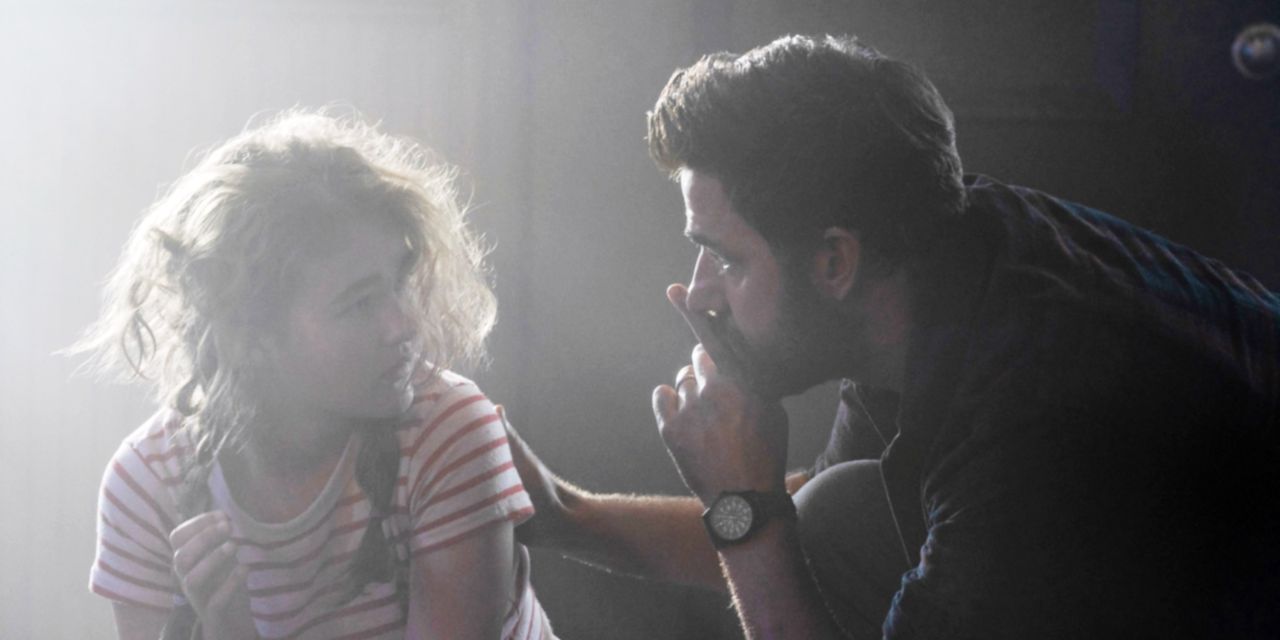 Compared with last year, how much better was the kickoff to this year’s summer season at the movies? More than a hundred times better.

Led by the long-delayed and much-anticipated horror sequel “A Quiet Place Part II,” the combined North American box office raked in at least $97 million, according to media measurement firm Comscore. “A Quiet Place Part II” captured the bulk of that, grossing $57 million in the U.S. and Canada during the Memorial Day holiday weekend, according to preliminary studio estimates.

Last year, this weekend—typically the start of a busy summer full of Hollywood blockbusters—saw box-office revenues plummet to $843,000, according to Comscore. The Covid-19 pandemic meant most theaters were closed and people were sheltered at home watching shows and movies on their televisions and devices. While the weekend’s total represents a significant rebound, domestic ticket sales for all movies during the Memorial Day holiday pre-Covid have tended to surpass $200 million.

Still, with the highest-grossing weekend in more than a year, “A Quiet Place Part II” did what avid moviegoers and Hollywood power players hoped it would: demonstrate that moviegoing—a business which has survived past existential threats like the advent of television and then home video—remains a resilient industry despite consumers’ increased adoption of streaming services.

Paramount Pictures movie studio, “A Quiet Place Part II” picks up where the original, 2018 breakout box-office hit left off, following members of a small family as they navigate a post-apocalyptic world where survivors seek shelter from deadly monsters that have a keen sense of hearing. Actors

both reprise their roles. Mr. Krasinski, who has surprised fans at some early screenings to drum up interest in the film, also wrote, directed and produced the movie.

The film has scored high with critics and audiences, registering a CinemaScore fan rating of A- and a rating of 91% on review-aggregation site Rotten Tomatoes.

can also be watched at home via streaming service

+. Viewing the movie from home costs Disney+ subscribers an additional $29.99—on top of the usual $7.99 monthly subscription fee.

A handful of other titles released in recent weeks, including

“Spiral,” from the Saw franchise, helped Hollywood reap its biggest weekend in more than a year despite the majority of theaters still observing limited capacity restrictions and requiring moviegoers to wear masks.

Going into the weekend,

Paramount’s president of domestic distribution, said he and his team would have been pleased if ticket sales for “A Quiet Place Part II” exceeded $40 million.

Are you feeling comfortable about watching movies in a theater again? If so, what are you planning to see? Join the conversation below.

Mr. Aronson said he was surprised with how well the movie did considering the film had plenty of competition. “It’s phenomenal. It’s really a terrific result,” he said.

The weekend’s box-office returns—considering nearly 30% of North American theaters have yet to reopen, according to Comscore—will likely provide both theater owners and moviegoing devotees ammunition as they advocate against releasing films both online and in multiplexes simultaneously.

During much of the pandemic Hollywood studios experimented with various release strategies, including skipping theaters altogether and hybrid distribution strategies where movies made their debuts online and in theaters simultaneously or after a truncated run in multiplexes. Each move represented a major departure from a longstanding system that gave priority to the theatrical release, with theater owners enjoying about 2 ½ months of exclusivity.

At least two coming high-profile releases will follow a different path than both “A Quiet Place Part II” and “Cruella.” Out June 11, the musical “In the Heights” will be distributed simultaneously to theaters by

Warner Bros. and online on HBO Max for no additional charge. Additionally, the latest installment in the Fast & Furious franchise, “F9”—distributed by

Universal Pictures—will have an exclusive theatrical run of about a month starting June 25 before becoming available online via premium video-on-demand platforms.

“We crunched a lot of numbers to get to the conclusion that across five years worth of film [releases], 98% of box office is done in 45 days,” he said.