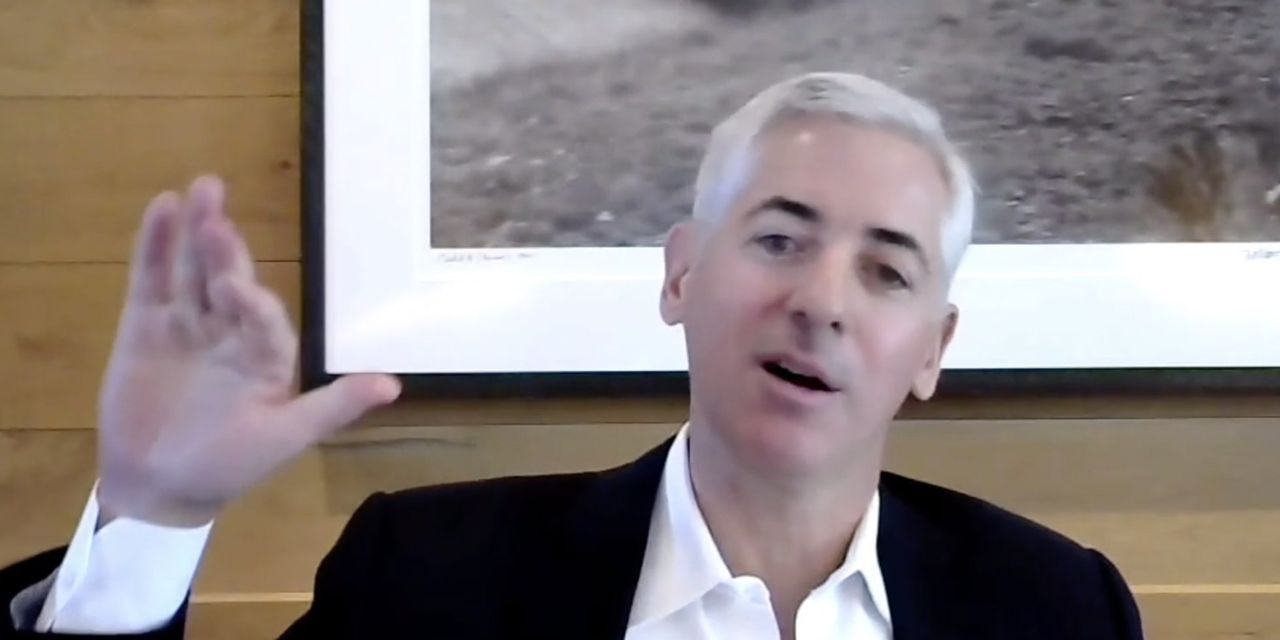 William Ackman ended one of the biggest guessing games on Wall Street by unveiling his $40 billion deal with Universal Music Group on Friday, but now a new one begins as investors puzzle over the transaction and the billionaire’s next moves.

The parties confirmed a Thursday Wall Street Journal report that Mr. Ackman’s special-purpose acquisition company, Pershing Square Tontine Holdings Ltd. , is in talks for what would be the largest such deal ever. It could be finalized in the next few weeks.

The complicated and innovative deal under discussion would give shareholders of his SPAC a 10% stake in a newly public Universal and set up additional entities to potentially do two more deals. It isn’t what investors expected.

Unlike a typical SPAC deal, Pershing Square Tontine wouldn’t merge with Universal. (People familiar with the matter said it was structured that way because of tax and legal implications for Universal’s French parent, Vivendi SE . ) Vivendi has been planning to spin off Universal later this year, and that won’t change.

In another departure from the typical SPAC structure, Pershing Square Tontine investors won’t vote on the deal, but they will have an opportunity to redeem their shares at about $20 apiece.