Dark Souls modding project Nightfall promised it would act as a “direct sequel” to the game when it was first announced, and new footage shows the project living up to that promise. A video shows the first 18 minutes of the game in full, showcasing a new story, unique characters, voice acting, and a brand-new boss, as picked up by PC Gamer.

Nightfall picks up right where Dark Souls left off, with the protagonist quickly coming upon the Kiln of the First Flame–the location of Dark Souls’ final boss battle. The fan-made sequel follows on from Dark Souls’ “dark” ending, where the Chosen Undead defeats Lord Gwyn and becomes the Dark Lord. The new protagonist is a hollow, navigating this new Age of Darkness in Lordran.

The mod uses existing assets and locations cleverly, but also has plenty of new content of its own, from original music, to voice acting, to remixed and remade combat, enemies, and bosses. Nightfall also managed to work in a rally system in the style of Bloodborne, and even has a day-night cycle.

Preview of Dark Souls: Nightfall is finally landing this weekend! It’s a video of me playing through the game up to the first boss.

Until then, here’s a separate demo of the time-of-day system I’ve been working on. Watch the sun set (and unset) over Lordran in real time! pic.twitter.com/wPgpPebfQ2

The new video runs all the way up to the first boss, the Blistering Demon. While the new boss is based on the Taurus Demon, the boss’s moveset has been completely refreshed, with one brand-new AOE attack.

Dark Souls studio From Software is currently working on a new game called Elden Ring in collaboration with George R. R. Martin, with many hoping it’ll release in 2021. Fans are latching onto the Nightfall announcements in lieu of any news about Elden Ring, which has been all but silent since it was announced at E3 2019. Nightfall could easily be further away than Elden Ring due to its scope and small team, but we’ll all be watching eagerly to see how it progresses.

GameSpot may get a commission from retail offers.

Cast Announced For New Heavy Metal Movie From Game Of Thrones Showrunners, Tom Morello To Be Its Music Producer 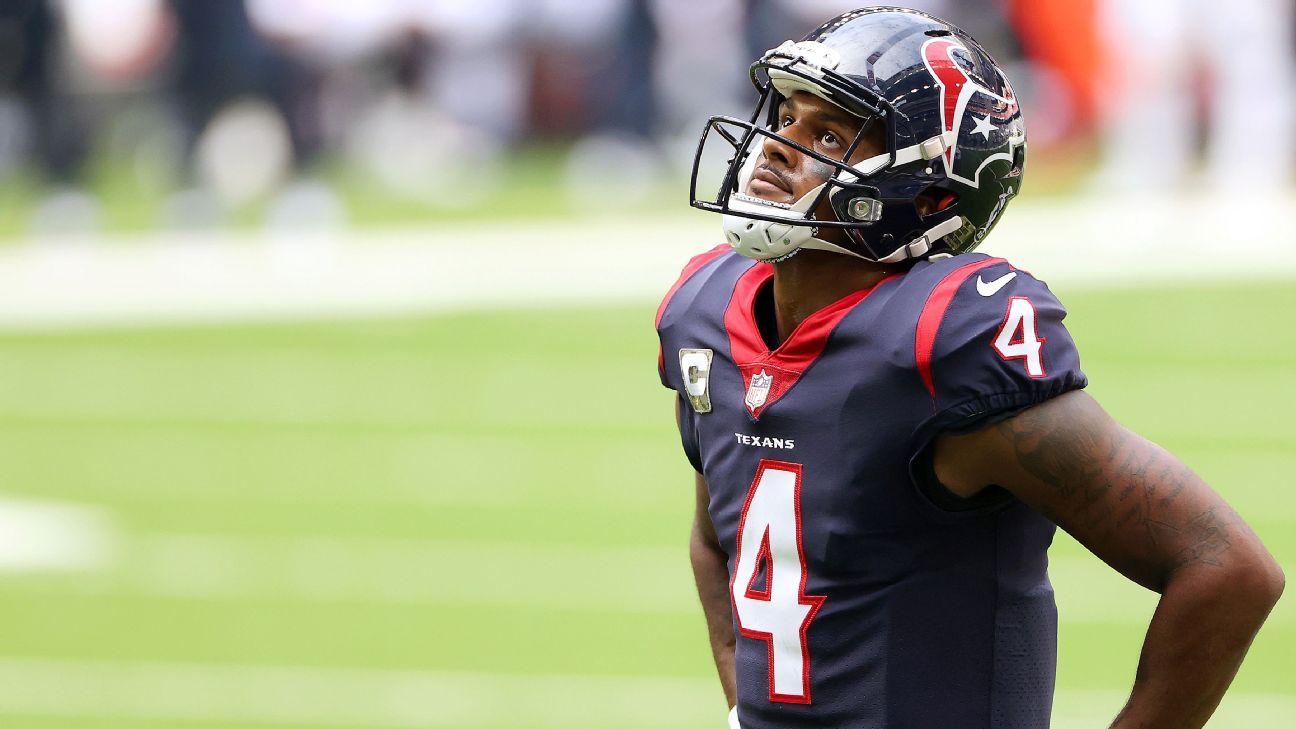