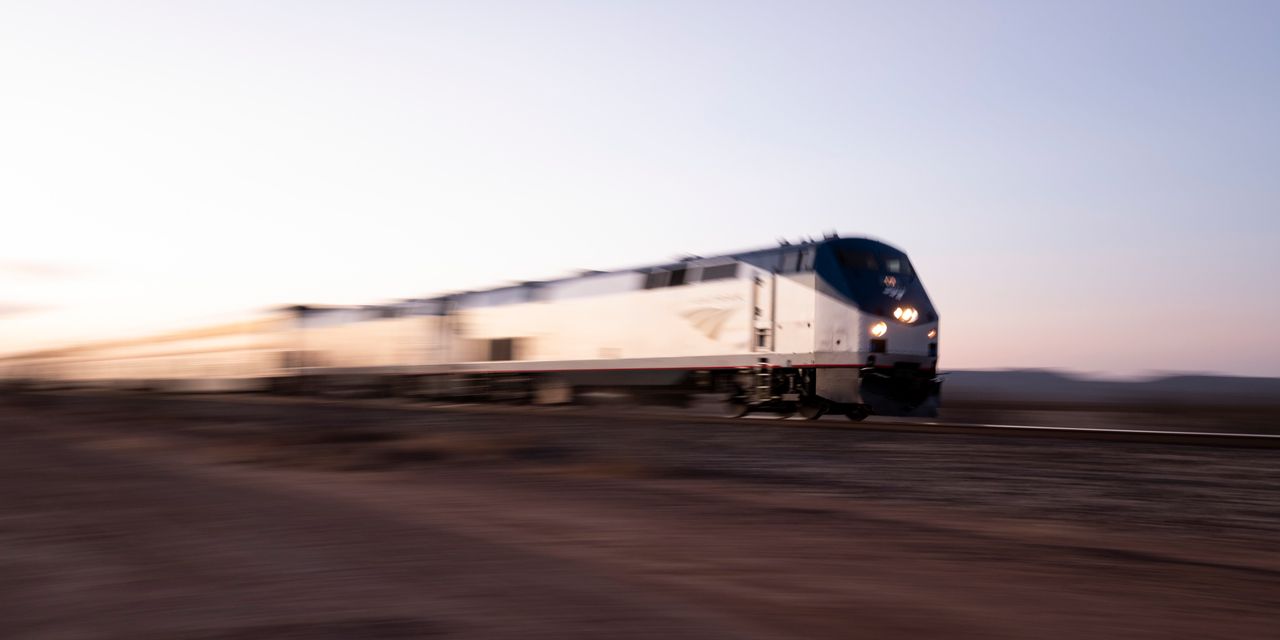 WASHINGTON—Amtrak and the Biden administration have a $75 billion plan to transform passenger train travel across America—but aside from funding, the biggest challenge might be getting the nation’s freight railroads to get on board.

The nation’s seven major freight carriers have long resisted calls to make more room on their tracks for trains carrying people rather than coal, grain and steel. Current and former federal officials say the greatest impediment to Amtrak’s national expansion could be finding a way to work with freight carriers.

Amtrak owns most of the tracks where it currently offers its flagship service—the Northeast Corridor between Washington and Boston—but it relies in most of the rest of the country on access to the tracks owned by freight railroads.

That arrangement is a result of Amtrak’s DNA. Congress created the company in 1970 as railroads faced financial ruin. Amtrak bailed the railroads out of the least profitable portion of their business: moving people from place to place.

By law, Amtrak trains can take precedence over freight when running over those networks. In practice, according to Amtrak, its customers frequently suffer delays caused by freight-train interference. The two sides have battled for years over new standards for on-time performance.