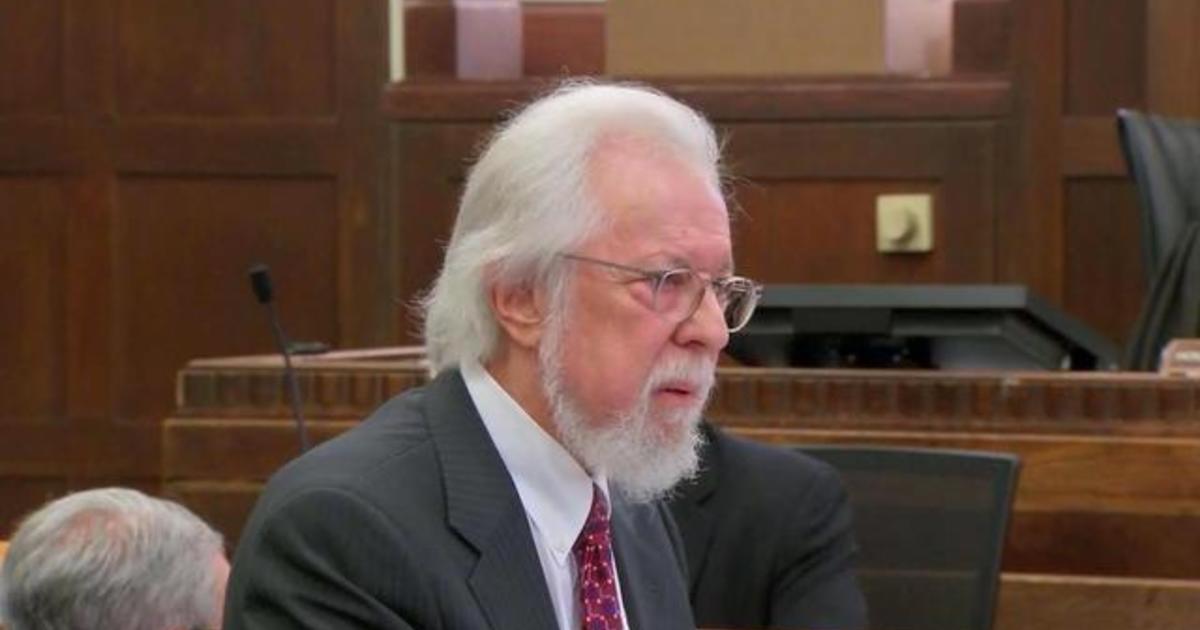 In opening statements May 30, 2017, defense attorney Jonathan Shapiro said the Massachusetts man accused of killing his girlfriend’s young daughter is innocent and placed the blame on the child’s mother. Two-year-old Bella Bond was found dead on a Boston Harbor beach in 2015, and for months was known only as “Baby Doe.”