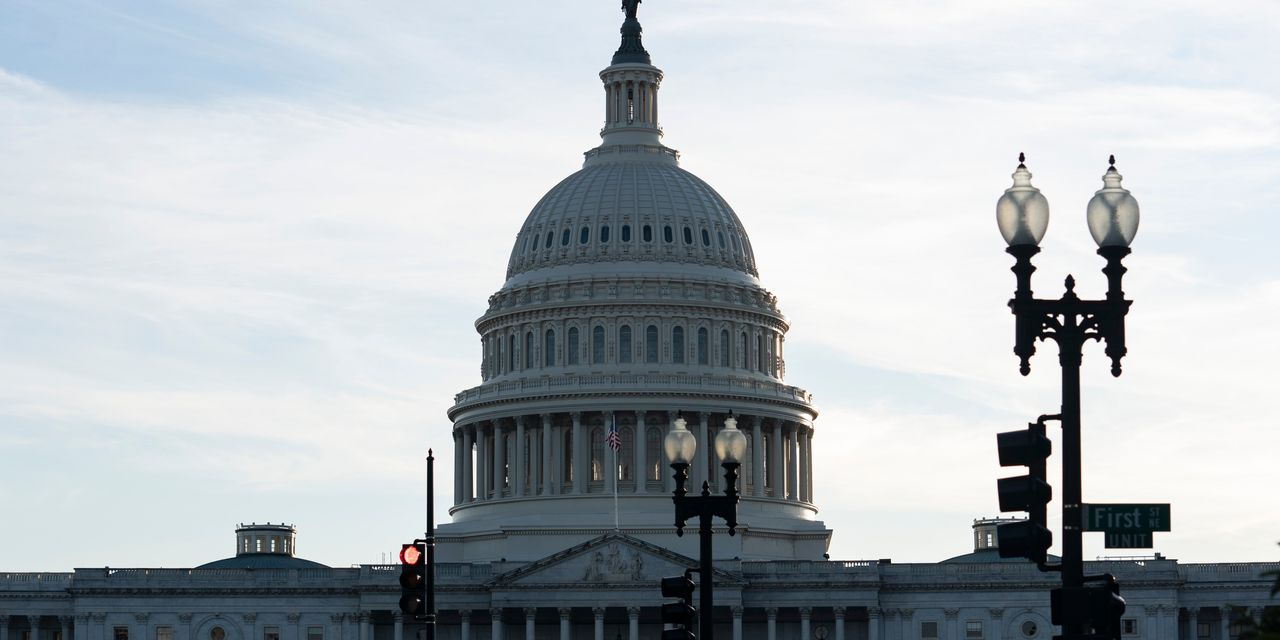 WASHINGTON—A proposed infrastructure spending plan may be hammered out without a measure raising the gasoline tax, a key Republican lawmaker said Sunday, suggesting the removal of an obstacle to a nearly $1 trillion infrastructure plan pushed by a bipartisan group of lawmakers.

Sen. Rob Portman (R., Ohio), one of the lead Republicans in the group, said a higher gasoline tax may not be in the final package, citing opposition from the Biden administration.

“But the administration, therefore, will need to come forward with some other ideas without raising taxes,” he said on NBC’s “Meet the Press” on Sunday.

Eleven Republican Senators and 10 members of the Senate Democratic caucus have said they support a proposed plan to spend $973 billion on infrastructure over five years, and President Biden was expected to review the plan this weekend.

According to a draft version of the plan, $579 billion of the money would represent new funding above expected baseline levels. Continued over eight years, the plan would dedicate $1.2 trillion to roads and bridges, broadband and water projects, among other forms of infrastructure.

In addition to measures to raise the gas tax by indexing it to inflation and charging fees on electric cars, the draft of the plan proposed increasing funding at the Internal Revenue Service to collect more taxes owed, creating public-private partnerships, and repurposing existing federal funds to pay for the plan.

The White House has opposed indexing the gas tax to inflation and charging fees to electric vehicles to raise revenue for the plan, instead proposing that additional revenue come from enhanced IRS enforcement, according to a person familiar with the talks.

(R., S.C.), another member of the bipartisan group, called on Mr. Biden to step up his involvement.

“President Biden: If you want an infrastructure deal of a trillion dollars, it is there for the taking, you just need to get involved and lead,” Mr. Graham said on Fox News Sunday. “You’ve got a Republican party that’s willing to meet you in the middle.”

What’s your outlook on the upcoming test votes in Congress? Join the conversation below.

Sen. Bernie Sanders, a progressive Vermont independent who caucuses with the Democrats, said Sunday he supported much of the proposed spending but had concerns about how to pay for it.

“If it is roads and bridges, yeah, of course we need to do that and I support that,” Mr. Sanders said on NBC’s “Meet the Press.” “If it is regressive taxation—you know, raising the gas tax or a fee on electric vehicles, or the privatization of infrastructure, no I wouldn’t support it, but we don’t have the details right now.”

In its current form the bipartisan agreement would fall short of the $2.3 trillion infrastructure plan the White House originally proposed earlier this year. During a previous round of negotiations with a group of Senate Republicans, Mr. Biden said he wanted to see at least $1 trillion in spending above baseline levels, still well above the $579 billion in new spending the bipartisan group is discussing.

Absent from the emerging bipartisan plan are Mr. Biden’s proposals to provide hundreds of billions in funding for home care for elderly and disabled Americans, workforce development programs, and new housing, among other priorities. It also doesn’t include Mr. Biden’s proposed tax increases on corporations and high-income Americans, nor an additional, $1.8 trillion package focused on child care and antipoverty efforts.

Some Democrats have argued the party should focus on a much larger package that encompasses more of Mr. Biden’s economic agenda. Some Democrats in the Senate have started discussing a package as large as $6 trillion that the party could try to advance through reconciliation, a budget maneuver that allows lawmakers to skirt the 60-vote threshold in the Senate.

Senate Majority Leader Chuck Schumer (D., N.Y.) has committed to pursuing both the bipartisan talks and a broader partisan package, and some Democrats have said they could only support the bipartisan deal if it is accompanied by a broader bill considered under reconciliation.