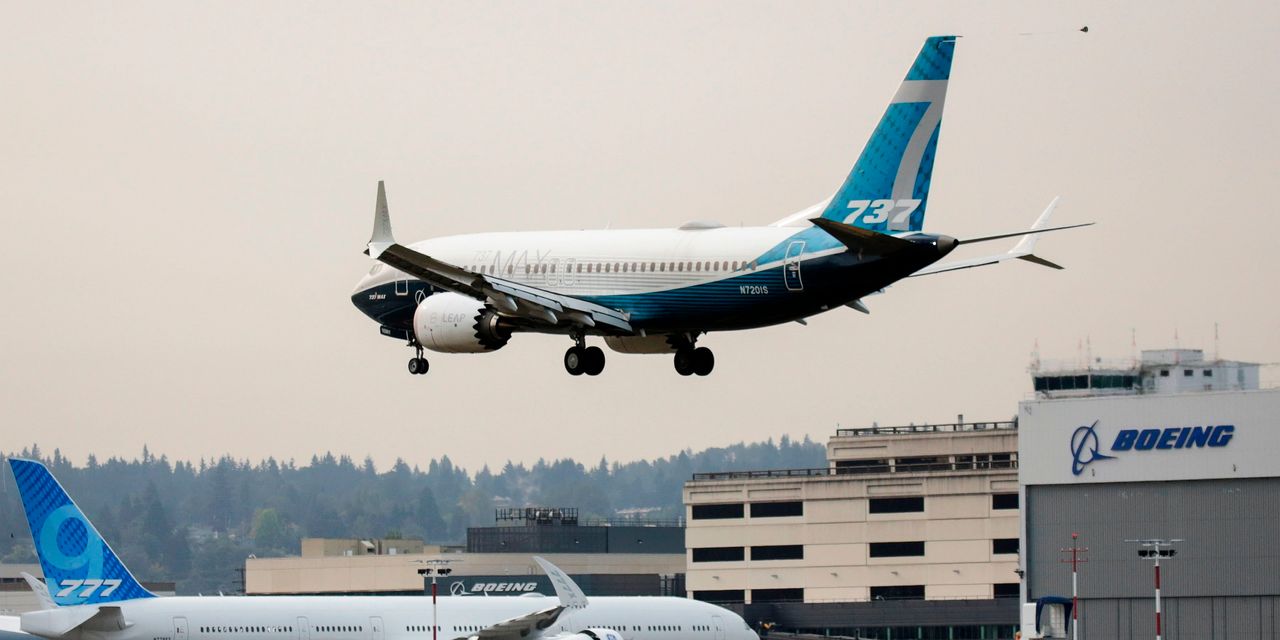 said Tuesday that it didn’t win any new orders in September and delivered only 11 aircraft, weighed down by the continued grounding of the 737 MAX, weak demand for its wide-body planes and production problems affecting its 787 Dreamliner.

SE are cutting production and jobs in response to the slump in air travel, and face a glut of undelivered planes, reversing the picture a year ago, when airlines clamored for jets that were behind schedule.

The U.S. company last week trimmed its long-term outlook for aircraft demand, citing uncertainty over the pace of recovery from a travel slump that has forced airlines to park a quarter of the single-aisle jet fleet and 40% of their wide-body planes.

The 737 MAX is expected to win permission from regulators to re-enter service by the end of the year after a prolonged grounding following two fatal crashes, but orders for hundreds have been canceled while others have been pushed back by several years.

have continued to take some new planes despite severely depressed passenger demand, some to raise cash through selling them onto leasing companies and renting them back.

Boeing said deals for three MAX planes were canceled last month while it removed another 48 from its order backlog because of concerns about the financial health of the buyers. The company has struck more than 980 planes from its firm backlog this year, reducing the remaining total to 4,325 at the end of September, including 3,403 MAX jets.

Boeing has resumed limited MAX production and has more than 400 completed jets awaiting delivery, with analysts estimating as many as half lack customers following cancellations.

Deliveries of 98 planes of all types through the third quarter are running at a third of last year’s level, and almost half of those are for cargo and military aircraft rather than passenger jets.

Boeing handed over seven 787 Dreamliners last month, three more than in August, with deliveries continuing to run below the 10-a-month production rate as it continues checks after revealing a series of manufacturing flaws and quality-control problems. Analysts estimate Boeing could end the year with as many as 40 undelivered Dreamliners.

The company last month also delivered freighter versions of its 747, 777 and 767 jets, and a single military version of the 737.

Write to Doug Cameron at doug.cameron@wsj.com