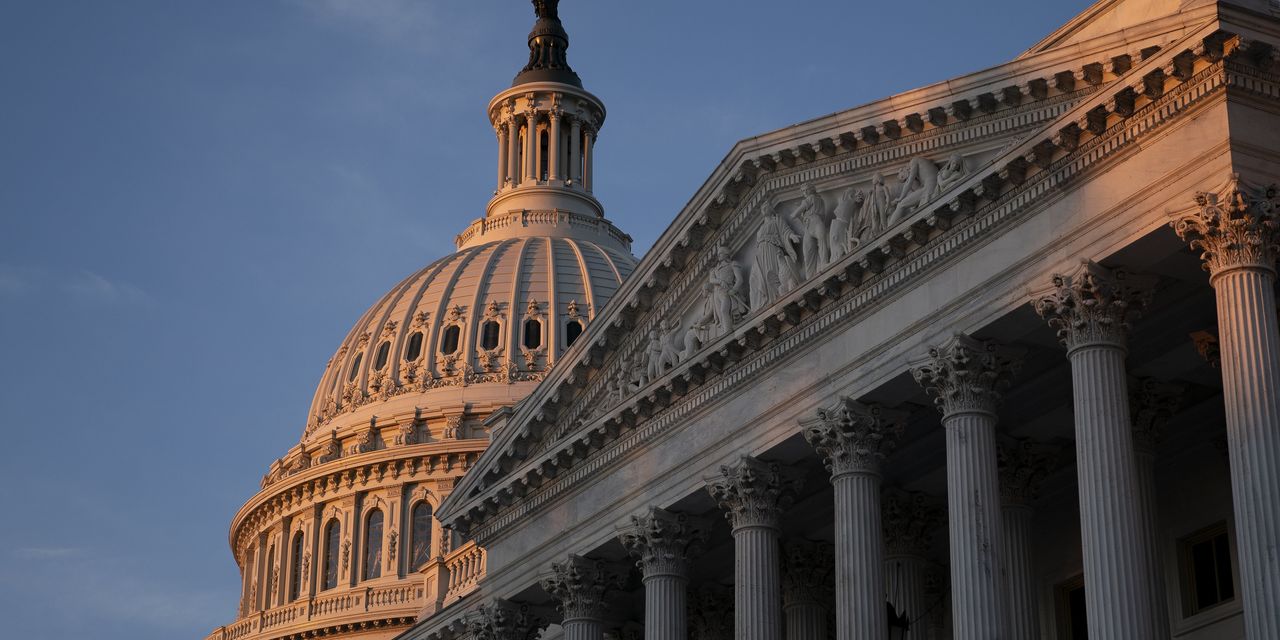 Finance executives are weighing the potential impact of higher taxes on their companies’ cash flows, debt and other core items on the balance sheet ahead of the Nov. 3 U.S. elections.

Taxes play a crucial role in determining which strategies businesses pursue—even more so following the 2017 tax overhaul, which reduced corporate tax rates to 21% from 35%.

About three years later, many executives expect the opposite: higher taxes to pay for pandemic-related economic relief measures and bring down the deficit.

The Morning Ledger provides daily news and insights on corporate finance from the CFO Journal team.

“Everybody is modeling it right now,” said Kate Barton, global vice chair for tax at Ernst & Young. “Tax expense on the P&L [profit and loss statement] would probably be the top expense that chief financial officers are going to have to cope with.”

Higher taxes not only affect profits. They also can result in lower amounts of cash held on balance sheets; heightened caution around mergers and acquisitions; and changes to supply chains, wage levels and benefits.

Companies in the S&P 100 paid an effective federal tax rate of 18.9% in 2019, slightly up from 18.2% the previous year, according to a recent report from WalletHub, a provider of credit reports.

Democratic presidential candidate Joe Biden has proposed raising the corporate tax rate to 28%, up from today’s 21%, alongside other measures such as an alternative minimum tax of 15% on firms generating profit of $100 million or more and higher tax rates on income earned by foreign subsidiaries of U.S. businesses.

He also has suggested a 10% tax penalty for companies that shift operations abroad and a 10% tax credit for businesses that create new jobs in the U.S.

President Trump hasn’t proposed major changes to the country’s corporate tax framework aside from suggesting tax credits for American companies that bring jobs back to the U.S. from China.

Cash and cash flow are of top concern for finance executives preparing for potentially higher tax rates. “We’ll adjust our forecast for cash flow as an impact of higher taxes,” said David Marberger, CFO of

The Chicago-based packaged-food manufacturer is considering how higher taxes could affect its ability to pay dividends or buy back stock, Mr. Marberger said. “If we had to pay higher taxes, and we have less cash flow, I gotta figure out where those trade-offs will be,” he said.

Taxes also can affect deal making. Mr. Biden has proposed increasing the capital-gains tax to nearly 40%, up from 23.8% currently, while President Trump wants to lower it to 15%. An increase in the capital-gains tax rate by one percentage point reduces acquisition activity by around 1% a year, according to a recent study published in the European Economic Review that included companies in North America, Europe and Asia.

“Some people are trying to close deals at the end of this year instead of next year in part because of the upcoming election,” said Robert Brown, who runs the North America business at Lincoln International LLC, an investment bank.

Conagra would consider divesting itself of one of its smaller brands to offset higher taxes, Mr. Marberger said. The company also could reassess how much it bids for acquisition targets, he said.

Companies rely on various processes, models and tools as they try to forecast the effect of higher taxes on their finances. “CFOs are absolutely aware of the need to run several scenarios ahead of the upcoming election,” said Stephen Beam, a partner at Bain & Co., an advisory firm.

Changes to the tax framework also can raise questions about companies’ investment strategies. “Higher taxes could potentially discourage us from investing in the business,” said Max Bowman, CFO at Cal-Maine Foods Inc., an egg producer based in Jackson, Miss. “We are hopeful that we won’t see a big change.”

is evaluating the effect that a higher tax burden could have on its longer-term investment decisions, finance chief Darren Wells said. “There’s always competition for capital,” Mr. Wells said.

Companies also have started analyzing their supply chains and sourcing channels following the temporary shutdown of plants in China and other countries earlier this year. Relocating parts of the supply chain has implications for taxes, as well as possible tariffs.

the Zeeland, Mich.-based manufacturer of office furniture, expects its tax costs would go up about $9 million a year under a Biden administration, but hopes that other expenses, especially those related to tariffs, would go down. “The big question is what would happen to the tariff situation,” said CFO Jeffrey Stutz.

Herman Miller is sourcing some of its components from China and had a large chunk of its gains from the 2017 tax overhaul taken away because of tariff costs last year, Mr. Stutz said. The company gained $20 million in 2019 because of the tax changes, but about $16 million went toward tariffs, he said.

“The election and tax policy, and the situation with tariffs is something that has been front and center for my team,” Mr. Stutz said.

Write to Nina Trentmann at Nina.Trentmann@wsj.com and Mark Maurer at mark.maurer@wsj.com