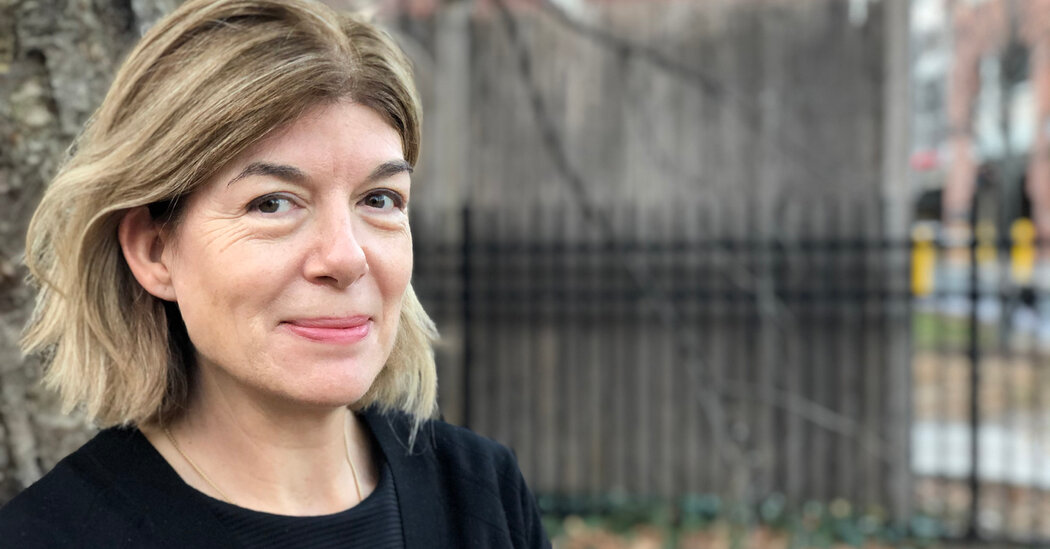 Messud’s literary criticism is more absorbing than her arts criticism and its appeal is proportional to a reader’s familiarity with the subject. I’m less versed in Albert Camus than I should be, even now that we’re living “The Plague,” so the three essays about his work — written long before the coronavirus — mattered less to me than her vivid, insightful analyses of three novels that I read in the recent past and remember well: Kazuo Ishiguro’s “Never Let Me Go,” Magda Szabo’s “The Door” and Teju Cole’s “Open City.”

The beginning of her take on “Open City” demonstrates her great talent for enlarging the context of whatever she’s writing about and weaving in astute bits of broader commentary. It also captures her determinedly elevated tone and vocabulary, which won’t be to every reader’s taste: “In our age of rapid technology and the jolly, undiscriminating ephemeralizing of culture and knowledge, an insistence upon high stakes — a desire to ask the big questions — can seem quaint, or passé, or simply a little embarrassing.”

The ending of her take on “The Door” demonstrates her even greater talent for bringing her essays to a poignant, haunting close, with a few final phrases that distill the meaning of all that preceded them and send a kind of shudder through your mind and heart. If she were a gymnast, she’d be renowned for sticking her landings.

The essays in “Reflections” reflect a background that is geographically expansive, privileged and bereft of big, messy drama — the word “genteel” kept popping into my brain. “Like many of us, I’m a mongrel, a hybrid, made up of many things,” she writes in the title essay. “My childhood was itinerant, my identity complicated. My father was French, my mother Canadian. I grew up in Sydney, Australia; in Toronto, Canada; and then at boarding school in the United States. I went to graduate school at Cambridge University, where I met my British husband.” That doesn’t make Messud the most relatable narrator, but it affords her a panoramic perch and allows her, for example, to take readers on an extensive, evocative tour of Beirut in “The Road to Damascus.”

With that essay and others, she explores two themes — two conflicts — in particular: the impermanence of human circumstances versus the durability of art, and the evanescence of experience versus the tenacity of memory. In her memory, her mother and her father’s sister live large; so she immortalizes them in “Two Women,” about what strange bedfellows some in-laws make. A long-ago friend’s disappearance endures as a lesson in people’s inscrutability that she imparts in “Teenage Girls.”

Messud makes the point that every relationship we’ve had and every residence that we’ve inhabited survives in the scrapbooks that constitute ourselves: We leave them far behind and never leave them at all. “It is wrong to think of them as past: Sydney, then, was just beginning; and Toronto was, in our lives, a constant, and then, for a time, a home; just as Toulon, my father’s family’s chosen place, remained until just a few years ago my life’s one unbroken link,” she writes in “Then.” “They were concurrent presents, and presences, and somehow because of this, and magically, they have remained always present. If I crossed the ocean today, would I not find my childhood friends dangling from the monkey bars, their ties flailing and their crested hats in a pile upon the grass?”

Now those friends, those monkey bars, those ties and those hats exist not just in her thoughts but in these pages, where they’re fixed forever. That’s why Messud writes. It gives the past a future.