A month ago, which now seems more like a year ago, Ipsos released the findings of a poll gauging public opinion on defunding the police.

When asked about acting on one interpretation of that controversial phrase — abolishing the police — only 11% of Americans supported doing it. When asked about the other interpretation — redistributing funds typically earmarked for law enforcement to community programs, as Los Angeles has done — a whopping 57% said they’d rather fully fund the cops in their communities.

I remind myself that the poll was taken before we knew of Adam Toledo. Before we saw shaky video of a Chicago police officer chasing the 13-year-old down a dark alley. Before the force of the bullets entering his chest slammed his small body back against a fence. Before we saw him lay still.

Adam stops, tosses what appears to be a gun to the ground and then turns around with his empty hands in the air. Shots ring out.

“Get an ambulance over here now,” the officer again shouts, this time breathlessly into his radio. “Look at me! Look at me! You all right?”

The poll also was taken before we knew of Daunte Wright. Before we saw more shaky video of the 20-year-old struggling to get back into his car and away from two officers after being stopped in suburban Minneapolis.

A third officer, a 26-year veteran named Kim Potter, enters the fray, yelling “I’ll tase you!” She fires and Wright’s body goes limp, which is when — or so the story goes — Potter realized she had fired her gun, not her Taser. “Holy s—! I shot him.”

And the poll was taken before we knew of Caron Nazario. Before we saw even more shaky video of two weirdly aggressive cops from the small town of Windsor, Va., pulling their guns, pepper-spraying and finally hitting the second lieutenant in the U.S. Army.

“What’s going on?” Nazario asks after being pulled over in his brand-new SUV.

Get the latest from Erika D. Smith

Commentary on people, politics and the quest for a more equitable California.

You may occasionally receive promotional content from the Los Angeles Times.

I’d like to think something has changed in the past month.

Listen closely, and the remarks from many politicians certainly sound more hollow — at least compared with the gunshots I keep hearing in videos that keep appearing on my social media feeds.

Asked about Daunte Wright last week, President Biden told reporters that “it’s really a tragic thing that happened. But I think we’ve got to wait and see what the investigation shows. The entire investigation.” Later on Twitter, he added that “we know what we need to do to move forward: rebuild trust and ensure accountability so no one is above the law.”

Most Democrats are pinning their hopes on a bill named after George Floyd that would create a national registry of cops who have engaged in misconduct, ban chokeholds and scrap some of the protections afforded officers under qualified immunity.

In other words, reform.

Politically, it’s palatable if not exactly popular. That same Ipos poll found that 51% of Americans support “reforming” the police — a distinction from “defunding” the police — while 19% oppose it.

Despite the courage of the cops who responded to a mass shooting at a FedEx facility in Indianapolis late Thursday, I find myself beginning to agree with the minority of Americans who have lost faith in well-intentioned efforts to fix policing and would rather see the system dismantled, reimagined and rebuilt from the ground up.

And I now can listen without wincing to people, such as Rep. Rashida Tlaib (D-Mich.) of Detroit, who would take it even further and abolish policing altogether — although I’d wish they’d realize it’s a progressive pipe dream.

I honestly don’t know whether policing can be reformed or not. Multimillion-dollar legal settlements. Consent decrees. Public shaming. Promises to do better. Firings. Hirings. Racial bias training. De-escalation requirements. Nothing has worked.

Some of the very police departments under scrutiny this past week have already been reformed — in some cases, multiple times. Chicago comes to mind, especially after Laquan McDonald, who was killed in 2014 by an officer later convicted of murder, though the city withheld video evidence for more than a year, leading to accusations of a cover-up.

Then there’s the Minneapolis suburb of Brooklyn Center, where Wright was killed. It’s only a few miles from where Floyd died, his face smashed into the concrete under the weight of former cop Derek Chauvin, who is now on trial for that despicable act.

A lot is riding on the outcome of that trial, with closing arguments set to begin Monday.

If Chauvin is acquitted of second-degree murder, third-degree murder or second-degree manslaughter, it will confirm the criminal justice system is completely broken and, for some, reinforce the need to pursue more radical solutions. But if Chauvin is convicted, it could serve as a sign that, just maybe, the warrior-style policing that Chauvin practiced is becoming less acceptable.

The latter is what’s desperately needed, but many Black people — myself included — are worried that’s not what we’ll get.

I think about Floyd’s girlfriend, Courteney Ross, who realized not long after Brooklyn Center police released footage of Wright’s last moments that she knew him. Wright was a student while Ross was a dean at Edison High School, she told the Washington Post.

The last time Ross saw Wright was in 2019. He was being confronted by cops on a corner. Ross was walking with Floyd at the time.

“No,” she told the Post, recounting a conversation with her sister. “Is he light-skinned? Really skinny? I said, no, no, I couldn’t believe it.”

I don’t know what else to think as a Black person in a country that, at best, responds to state-sanctioned violence on Black and brown bodies by enlisting powerful people to apologize and make excuses, while allowing the violence to continue under the guise of investigations that find nothing and do nothing.

Or a country that, at worst, rewards such violence. Like with Sgt. Jonathan Mattingly, who landed a book deal to talk about being one of the cops who shot Breonna Taylor during a botched drug raid last year in Louisville, Ky.

The book named “The Fight for Truth: The Inside Story Behind the Breonna Taylor Tragedy” — because you can’t make this crap up — was supposed to be distributed by Simon & Schuster, until the criticism poured in and the company reversed course. This is the same company, I might add, that tweeted after Floyd was killed last year: “Black stories matter. We stand against racism and violence.”

So, yes, I’d like to think something has changed. That this past week has changed the opinion of an American public that just last month was barely in favor of police reform. But then I think again. 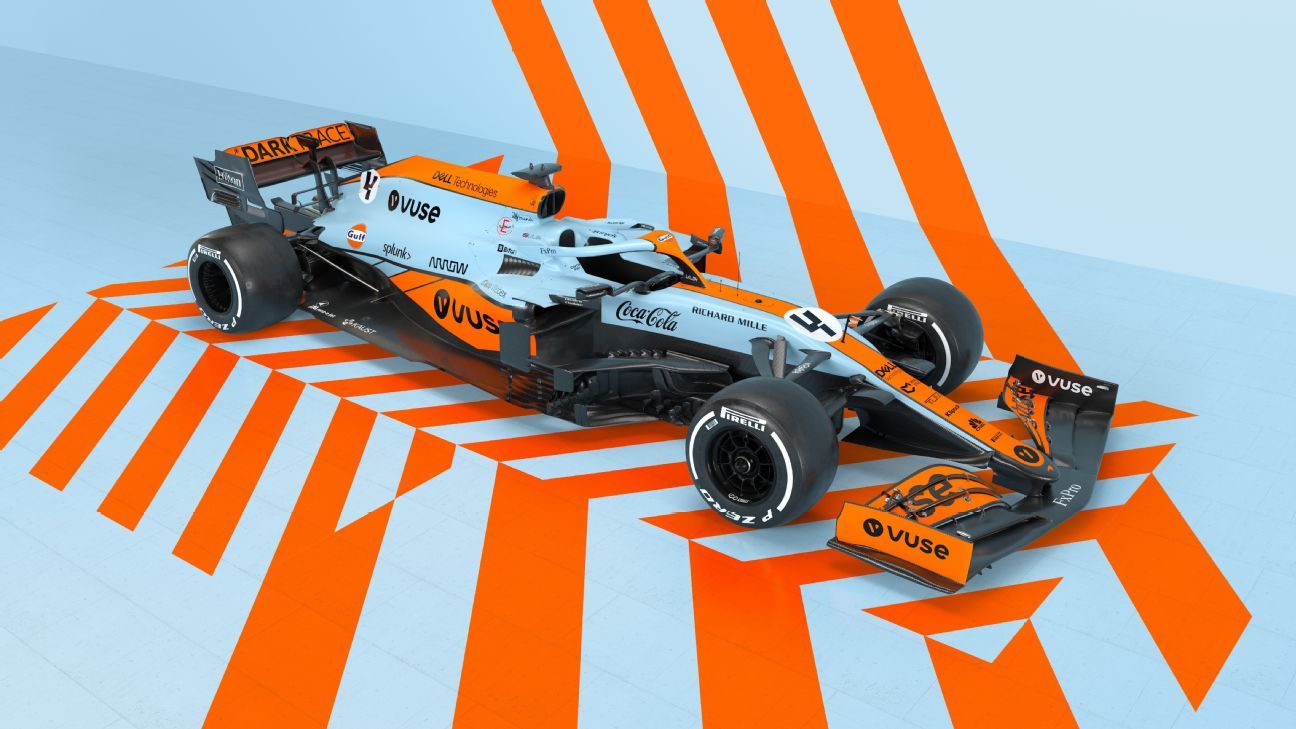