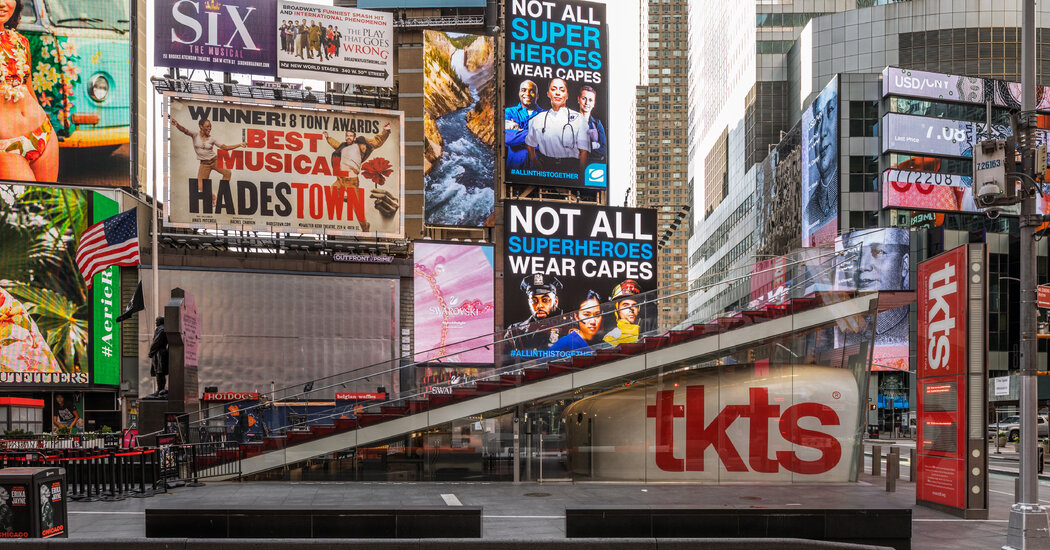 As New York’s theaters prepare to reopen following the twin crises of a pandemic and rising discontent over racial inequity, a new study which found that both power and money in the theater world have been disproportionately controlled by white people is calling for “a fundamental paradigm shift.”

The study offers a direct challenge, not only to theater leaders, but also to those who fund the institutions, saying, “it remains to be seen whether or not the multitude of antiracist solidarity statements and pledges to diversity will result in real action and systemic change.”

“Our expanded leadership stats confirm that almost every gatekeeper, employer and decision maker in the NYC theater industry is white,” the coalition declares in a letter introducing the study.

They examined the 2018-19 New York theater season — the last full season before the pandemic — looking at every Broadway show, as well as the work of the nonprofits.

The coalition called particular attention to a dearth of shows about Asian Americans. “Even as the industry has made small gains in diversity in recent years, particularly at the nonprofits, our work at AAPAC has shown that Asian-focused narratives remain consistently minimized and overlooked,” the report says.

Among the other findings: