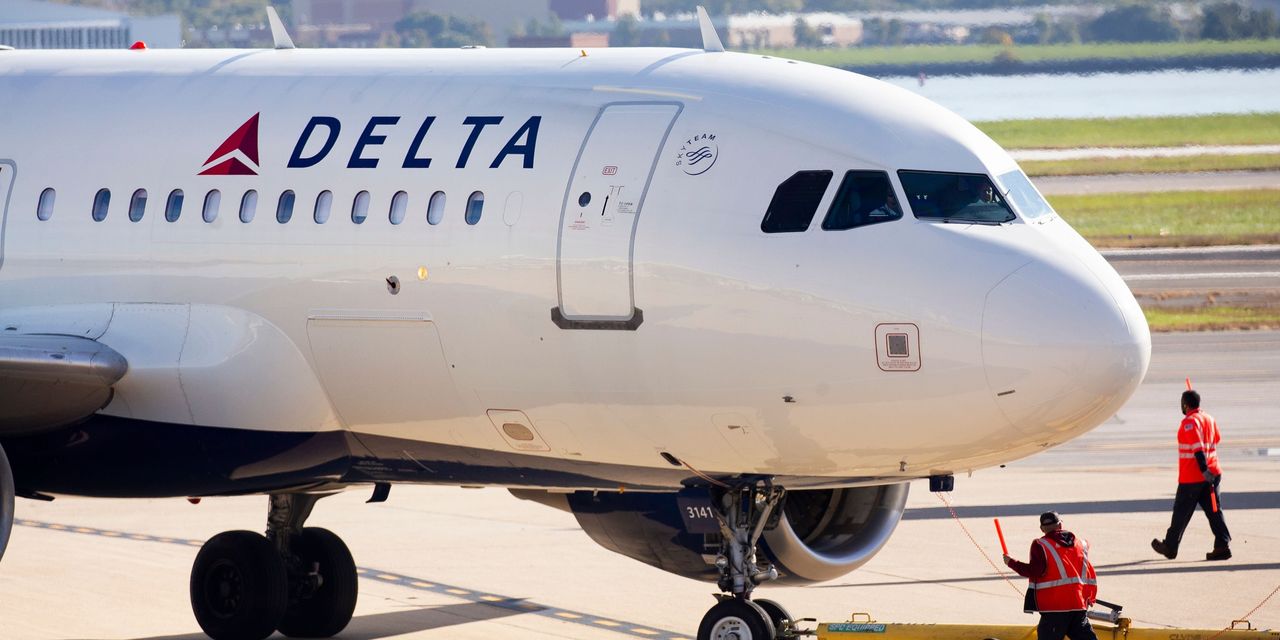 offered cautious optimism that demand for travel is starting to return but said its losses were mounting, as the coronavirus pandemic looks likely to continue weighing on travel for years.

“The virus has had a much broader impact over the course of the year than any of us were suspecting,” Delta Chief Executive Ed Bastian said in an interview.

Delta had hoped it would be able to stop bleeding cash by the end of the year. Now the airline anticipates such a scenario won’t happen until spring, even while slashing costs. Delta ended September burning through $18 million in cash a day but expects to cut that to $10 million a day by the end of the year.

Airlines have been overly optimistic before. Persistently high infection rates and the resulting restrictions on travel and business cut short the beginnings of a summer resurgence.

Delta has taken a further blow because of its emphasis on business travel, which has all but halted and has been slower to resume than travel for leisure. Delta had spent years wooing more premium travelers and securing higher fares from fliers with improved service, making the airline particularly vulnerable to the pullback among corporate fliers.

Delta has built a war chest that it has said should help it survive a long downturn. The airline ended the quarter with close to $22 billion in liquidity and said it has slashed costs. It is also deferring new aircraft orders—a move it said would save $5 billion through 2022—and retiring older jets. Delta had spent years paying down debt before the pandemic hit, putting the airline in a better position than some rivals.

On Tuesday, Delta reported a net loss of $5.4 billion for the September quarter, compared with a profit of $1.5 billion a year earlier, with sales down 76% at $3.1 billion.

A year ago, Delta was so busy that it was planning a hiring spree to keep up with demand. Now, labor is the focus of Delta’s cost-saving effort. The airline took a $3.1 billion charge reflecting the costs of severing ties with some 18,000 workers. Another 40,000 employees have agreed to take some form of unpaid leave, and Delta is also cutting work hours for those who remain.

Those efforts helped reduce Delta’s salary costs by more than 30% during the quarter, the company said. Government aid approved last spring has been covering airline labor costs but expired at the start of this month. Delta has said it would be able to avoid most forced job cuts, in contrast to rivals

Still, over 1,700 Delta pilots could be cut in November if Congress doesn’t provide more aid. The airline and its pilot union have said they are discussing potential ways to mitigate the job cuts.

Delta and other airlines have spent months trying to set passengers’ minds at ease so people will feel safe flying. The airline has said it would continue limiting the number of people who can travel on a flight into early January, including blocking middle seats.

Passenger volumes have been grinding higher, albeit slowly and on a rocky course. The number of travelers passing through U.S. airports rose to its highest level since mid-March this week, while still down more than 60% from a year ago.

Delta is seeing “good booking momentum” into the holidays and even into the typically slower winter season, Delta President Glen Hauenstein said during a conference call Tuesday. However, he cautioned in a statement that a return to a normal revenue environment could take two years or more.

Business travel could remain depressed by as much as 20% for the next few years, Mr. Bastian said, but he said that he doesn’t believe videoconferencing will be a long-term substitute. And it might be starting to show signs of life, Mr. Bastian said. Business travel volumes ended the quarter at 15% of last year’s levels and are rising, with most of Delta’s biggest corporate customers starting to send at least a few employees back out on the road, he said Tuesday.

Some analysts say they don’t expect significant improvement in the next few months, particularly if international borders remain largely closed or subject to a confusing patchwork of entry requirements. Those pose a hurdle to airlines like Delta that have spent years stitching together global networks of partnerships and alliances.

Several of the airlines Delta partners with have filed for bankruptcy in recent months, including Chile’s

Airlines are hoping that the growing availability of rapid testing will help crack open markets in Europe and Asia, helping persuade governments to ease onerous quarantine requirements and other entry restrictions.

Mr. Bastian said he is doubtful that efforts to open a corridor between New York and London will be successful soon. However, he said the airline remains hopeful that testing and contact tracing could be the keys to opening other international markets.

Another wave of infections this winter could also knock airlines off course again.

“Everything we’re forecasting is assuming the environment that we know today. I don’t know what a second wave might look like,” Mr. Bastian said.