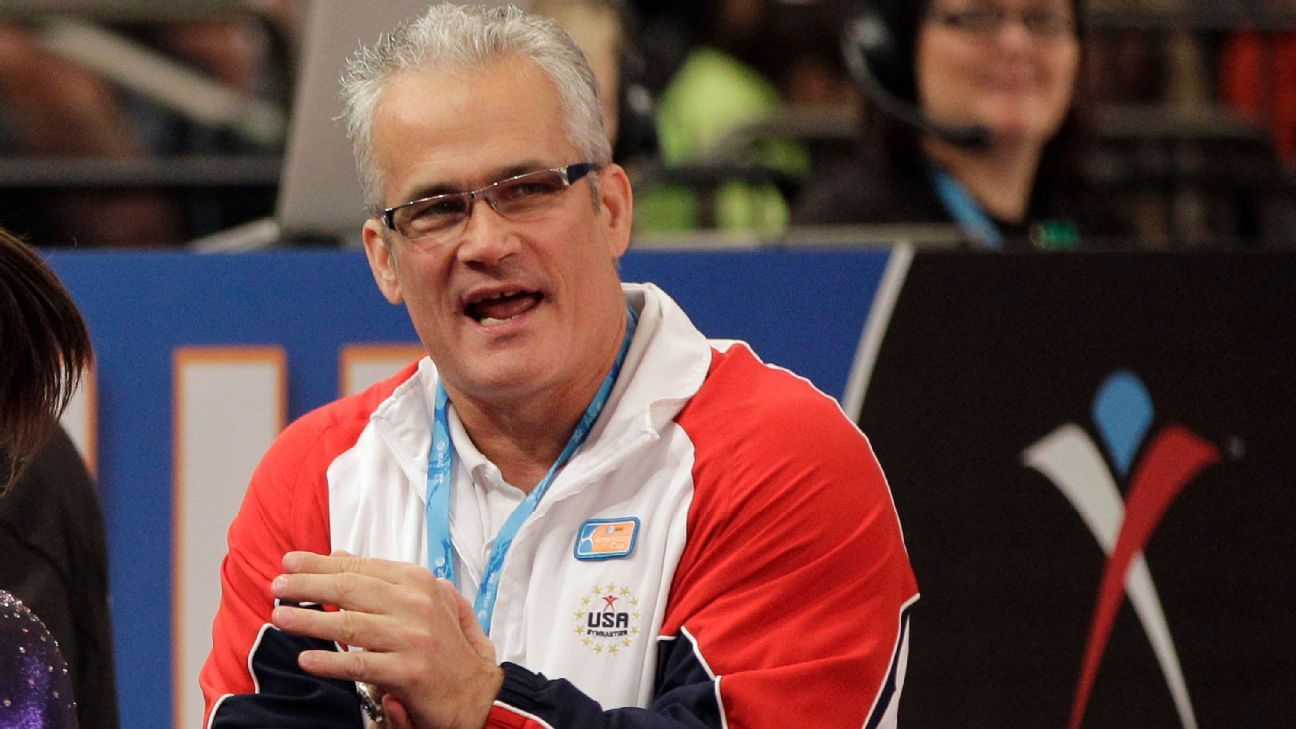 Former Olympic gymnastics coach John Geddert died by suicide Thursday, hours after he was charged with two dozen crimes stemming from allegations that physically, emotionally and sexually abused gymnasts under his care.

Michigan Attorney General Dana Nessel confirmed that Geddert took his own life Thursday afternoon, calling his death “a tragic end to a tragic story for everyone involved.”

Geddert was scheduled to be arraigned in Eaton County, Michigan, on Thursday afternoon.

Michigan state officials charged Geddert with 24 felonies: 20 counts of human trafficking and forced labor, one count of first-degree sexual assault, one count of second-degree sexual assault, racketeering and lying to a police officer. A lawyer from the Michigan’s attorney general’s office also said Thursday that Geddert knew Larry Nassar was sexually abusing patients at the gym where both men worked and lied to police about it during a 2016 investigation into Nassar.

The remainder of the charges against Geddert are all tied to his own behavior with gymnasts he coached at gyms he owned in Michigan. Law enforcement started investigating Geddert in February 2018 in the wake of complaints raised about his abusive coaching style during Nassar’s sentencing hearing.