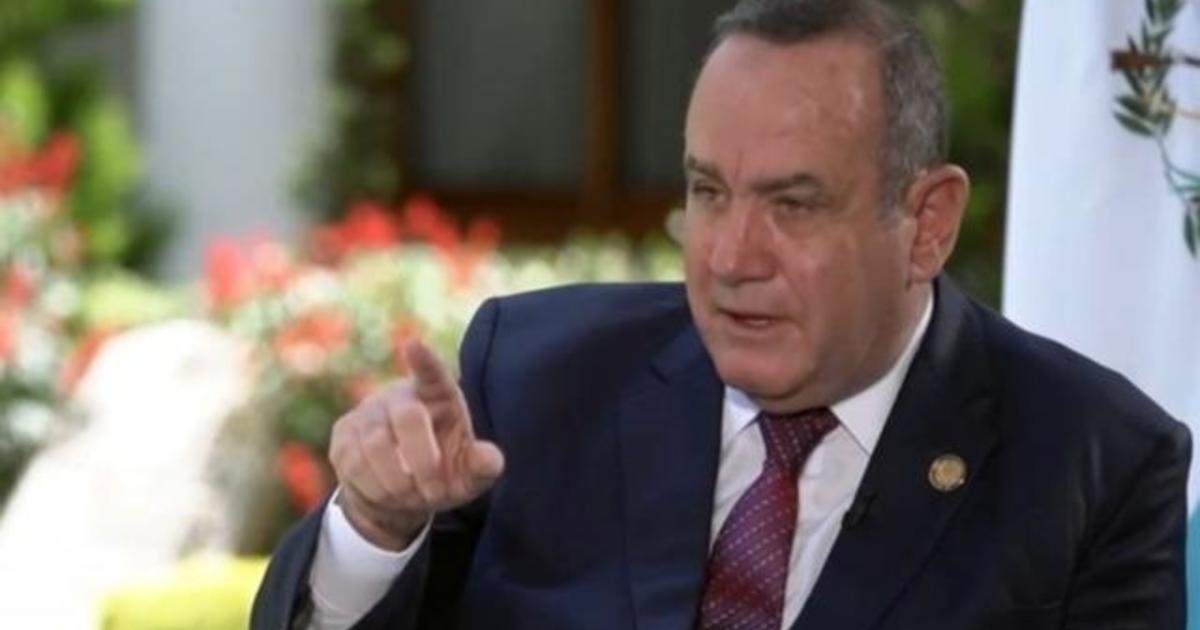 In an interview with CBS News, Guatemalan President Alejandro Giammattei called on U.S. lawmakers to toughen up laws against human trafficking and said that he’s ready to extradite smugglers, known as “coyotes,” to the U.S. to face charges. CBS News senior White House and political correspondent Ed O’Keefe joins CBSN’s Lana Zak with more on his interview and the upcoming diplomatic talks between Giammattei and Vice President Harris, who has been tasked with leading efforts to address the root causes of migration to the southern border.