The tall and elegant batsman who can keep wickets in crisis, Kannur Lokesh Rahul or KL Rahul as he is popularly known, is one of the most highly rated opening batsmen in India’s next-generation. Born on April 18, 1992 in Mangalore, Karnataka, he went on to be a part of Indian team in 2010 ICC U-19 World Cup and made his first-class debut a year later. Though he took some time to establish in the first class circuit, his breakthrough happened in the 2013-14 season where he laid the foundation for Karnataka’s Ranji Trophy victory. The right-handed batsman scored 1,033 runs which included three centuries and a Man-of-the-Match performance in the final.

Seeing his caliber and technique in the longest format, selectors gave him his international Test debut during the Australia tour of 2014. He scored his maiden Test century in the second Test match at Sydney. He made his ODI and T20I debut against Zimbabwe in 2016 and became the first Indian cricketer to score a century on ODI debut. The wicketkeeper-batsman has so far scored 2,006 runs from 36 Tests, and 1,509 runs from 38 ODIs.

While his impressive arrival to international cricket opened the doors for him, his inconsistency didn’t help much. However, as he struggled in the initial stages, his form cleared out once again in the T20Is where he has been better compared to other formats. In his first 19 matches he played for the national team, he averaged a staggering 49.71 with two superb unbeaten hundreds which also happened to be the combined second most for any international cricketer then. Rahul has so far scored 1,557 from 49 games, which include 12 fifties and two hundreds.

He made his Indian Premier League (IPL) debut for the Royal Challengers Bangalore (RCB) in the 2013 season. He was bought by the Sunrises Hyderabad the following year for Rs 1 crore, before returning to RCB ahead of the 2016 season. He proved his mettle in that edition by piling 397 runs in 14 matches and ended up as the third highest run-getter for his club. In the 2018 IPL auctions he was bought for RS 11 crore, which was the joint third highest that season. He once again showed why he is the best in the shortest format by amassing 659 runs which include six fifties in 14 matches, that also had three 90+ scores. Among other IPL achievements he also holds the record for the fastest IPL fifty (off just 14 balls).

As the flamboyant opener celebrates his big day, here are some of his significant achievements:

-Rahul is the first triple-centurion in first-class cricket for Karnataka after scoring 337 off 448 balls against Uttar Pradesh in the 2014–15 Ranji Trophy.

-He is the first Indian batsman to score a century on ODI debut, Rahul achieved the feat against Zimbabwe at the Harare Sports Club in 2016.

-He also holds a unique record for being the only batsman to hit a century in his first innings as an opener in both Tests and ODIs.

-Rahul is the third player from the country to score a century in all three formats of international cricket.

-He is the first player in T20I history to score a hundred batting at number 4 position or lower.

-In IPL, he has so far scored 2,378 runs from 73 innings and is among the highest run-getters in the cash rich league. 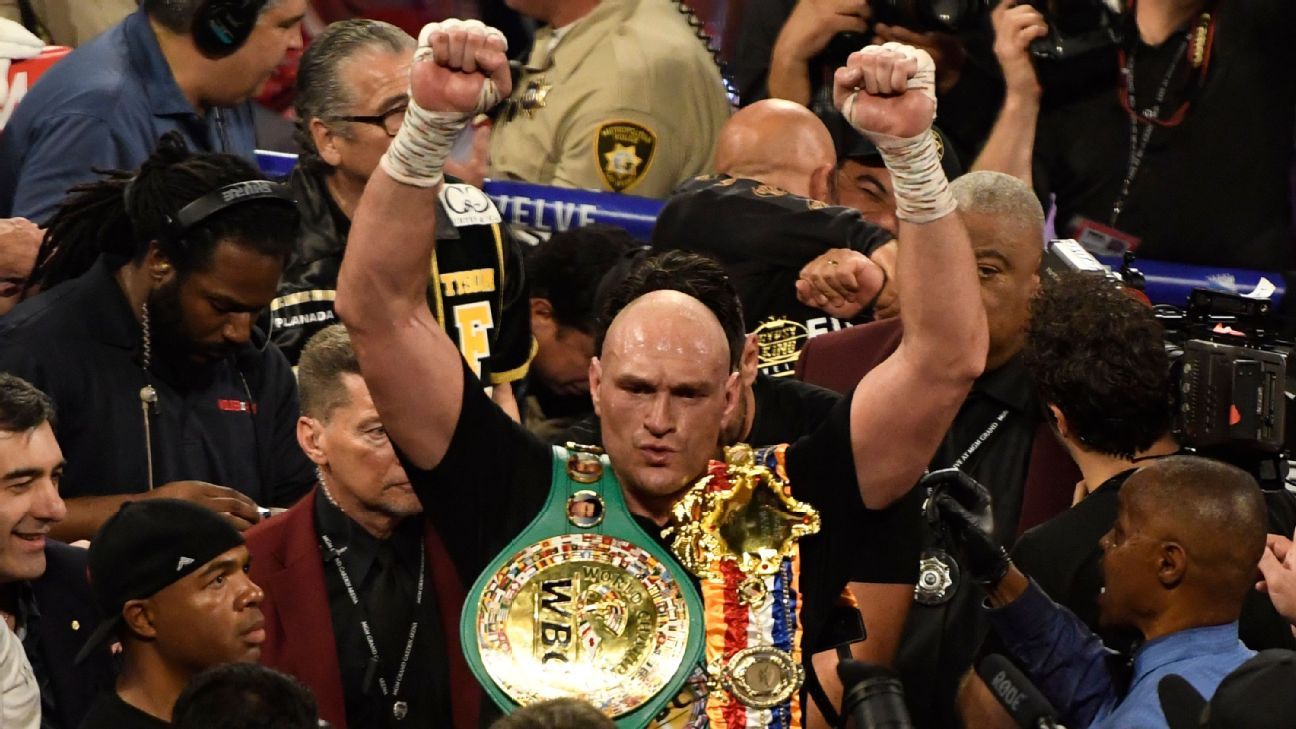