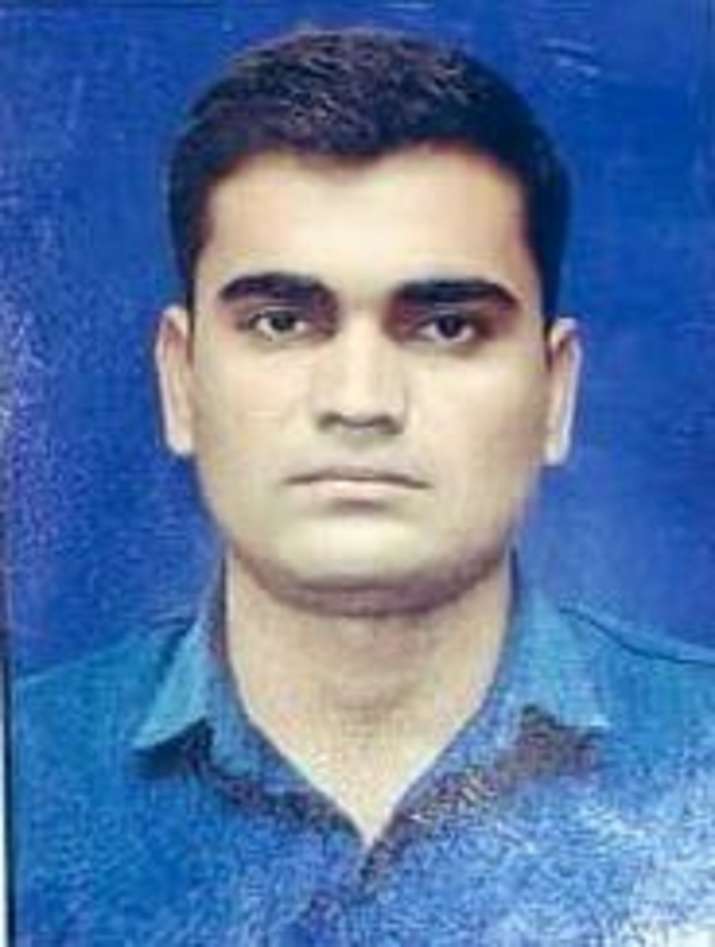 Based on intelligence input provided by Military Intelligence (MI) Jaipur, Rajasthan Police on Saturday arrested a civil defence employee at a Military Engineering Services (MES) posted in Rajasthan’s Niwaru, for working as espionage agents of a Pakistani intelligence agency.

The Ramniwas Gaura, a civil Motor Driver working with MES, had been passing military information to his handlers in Pakistan. The 28-year-old was in contact with one Pakistan Intelligence Operator (PIO) namely Ekta @ Jasmeet Kour through Facebook and Whatsapp.

The case details were shared with Police HQ Jaipur and a joint operation was planned to apprehend Gaura.

A joint team was formed with Jaipur Police Intelligence and MI Jaipur that acquired further details and gathered conclusive evidence. The individual was eventually detained on October 30. The team questioned Gaura.

During the interrogation, Ramniwas revealed that he had received a friend request from the PIO’s Facebook Profile, “Ekta” in the month of February/ March 2020, and had accepted the same. Later, they shared each other’s WhatsApp numbers and started texting, making audio and video calls. The PIO, who claimed to be working with Principal Controller of Defence Account (PCDA) Shimla, used an Indian WhatsApp number to text Gaura.

After initial friendly chats, Ekta started asking Ramniwas information of military nature which he readily shared and agreed to help monetarily. Ramniwas shared his account details with Ekta in March 2020. He started giving information to her in exchange for money.

Further details are being examined by Jaipur Police Intelligence and MI. Other agencies have also joined the investigation after the arrest.

Gaura is likely to be produced before a local court soon by the police. 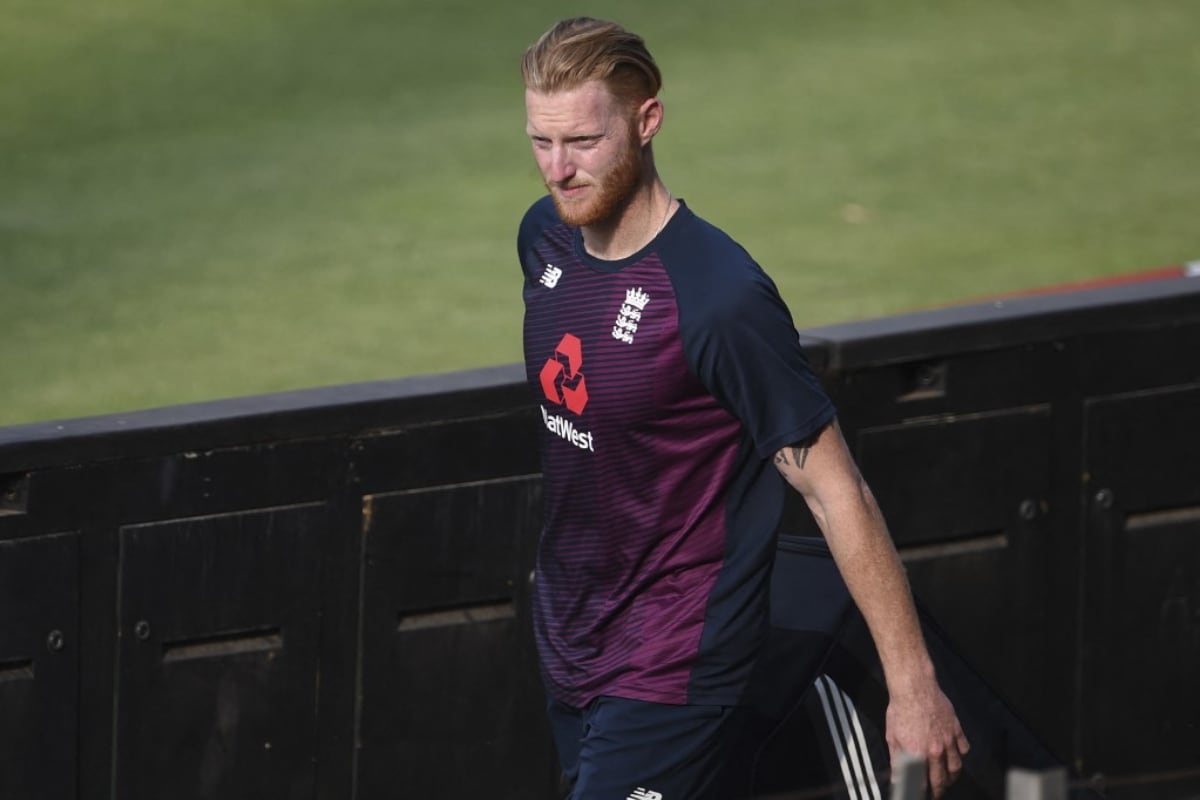 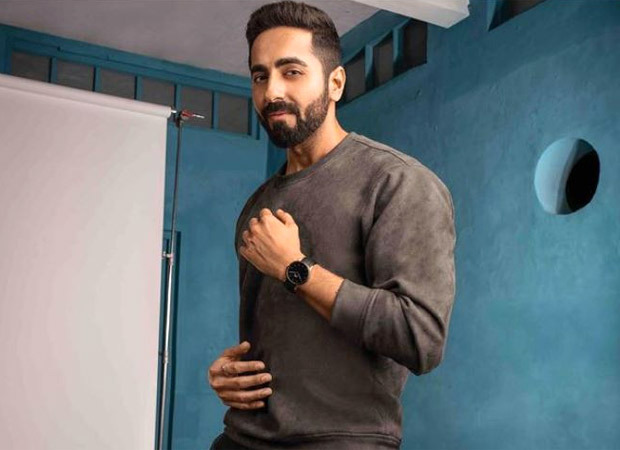 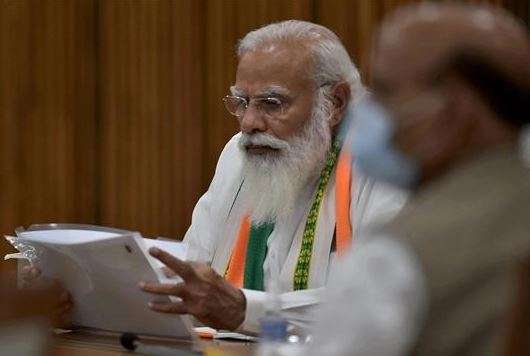 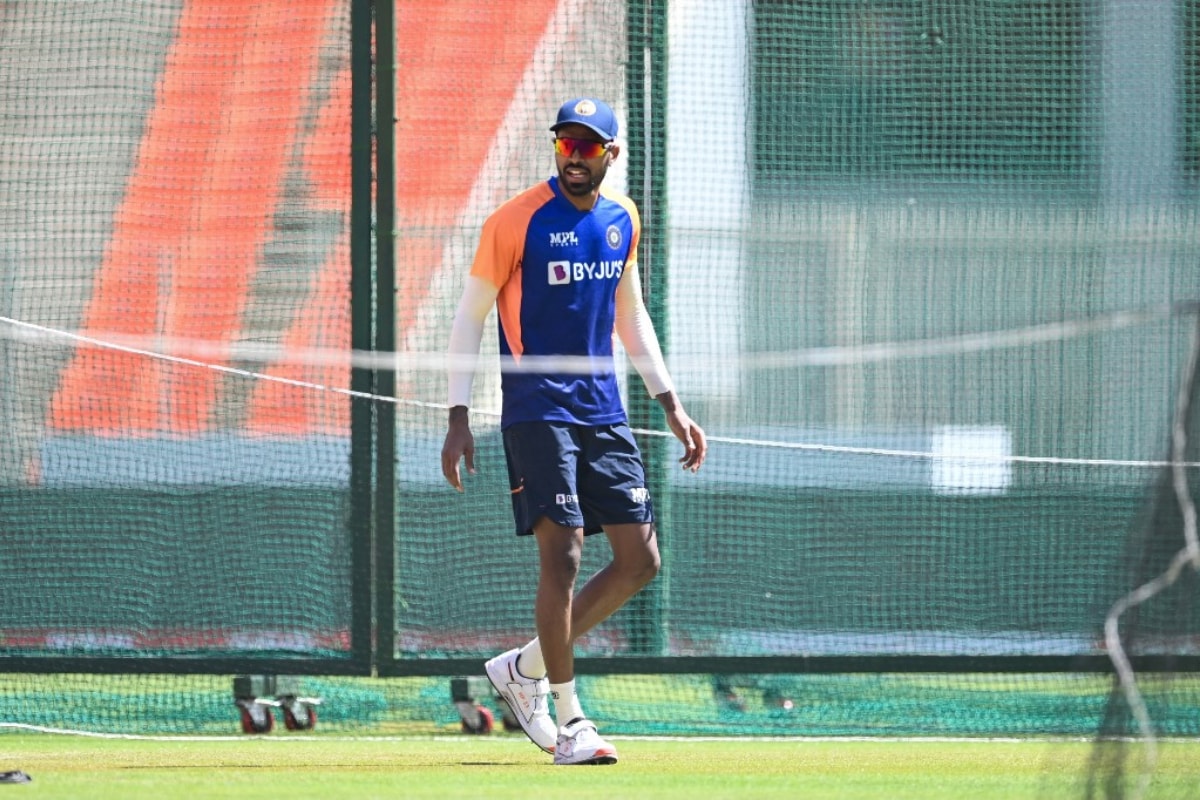