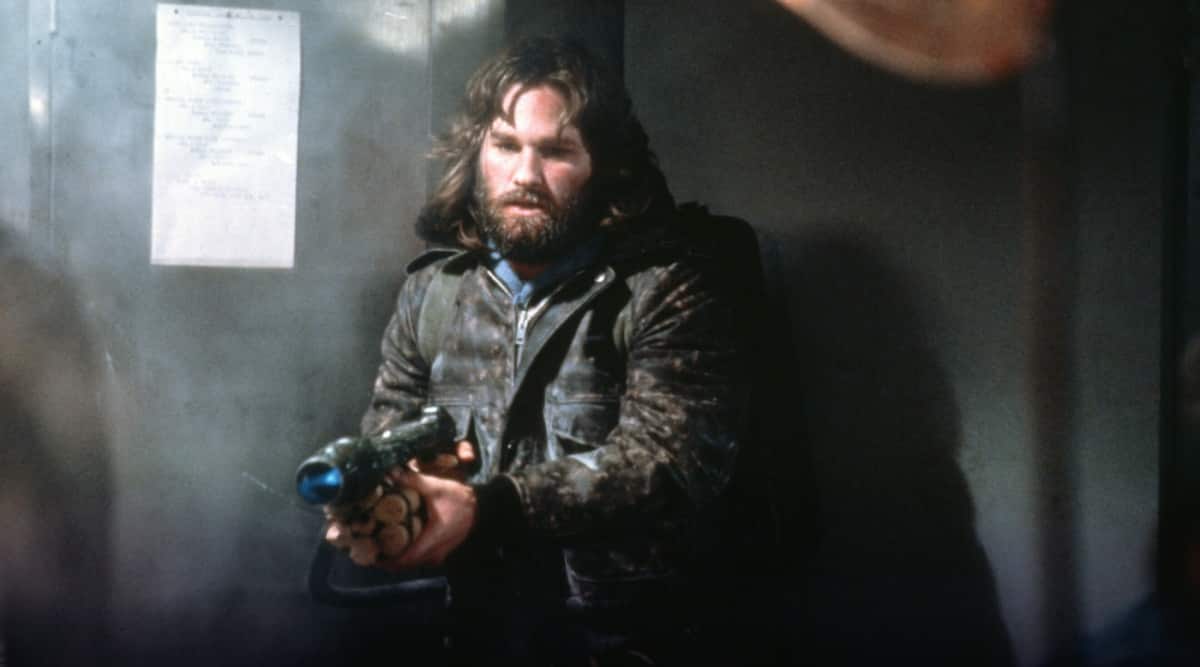 Kurt Russell in a still from 1982 film The Thing.

Director-composer John Carpenter has revealed that he is in early talks with Blumhouse Productions about making a new version of his 1982 horror movie The Thing.

According to Variety, the project is still in early stages and no other details have been revealed yet.

Carpenter first hinted at the reboot during a panel for the Fantasia International Film Festival, where he discussed finishing the score to Blumhouse’s Halloween Kills.

The filmmaker was asked if he was in discussions with Blumhouse chief Jason Blum about directing any projects himself.

“I have? I don’t know about that. But we’ve talked about — I think he’s going to be working on The Thing, rebooting The Thing. I’m involved with that, maybe. Down the road,” Carpenter replied.

The Thing revolved around researchers who encounter a malevolent, shape-shifting alien that impersonates and attacks researchers in a frigid polar environment.

It was based on the 1938 novella Who Goes There by John W. Campbell Jr.

A prequel to Carpenter’s film, starring Mary Elizabeth Winstead and Joel Edgerton and directed by Matthijs van Heijningen, was released by Universal Pictures in 2011.