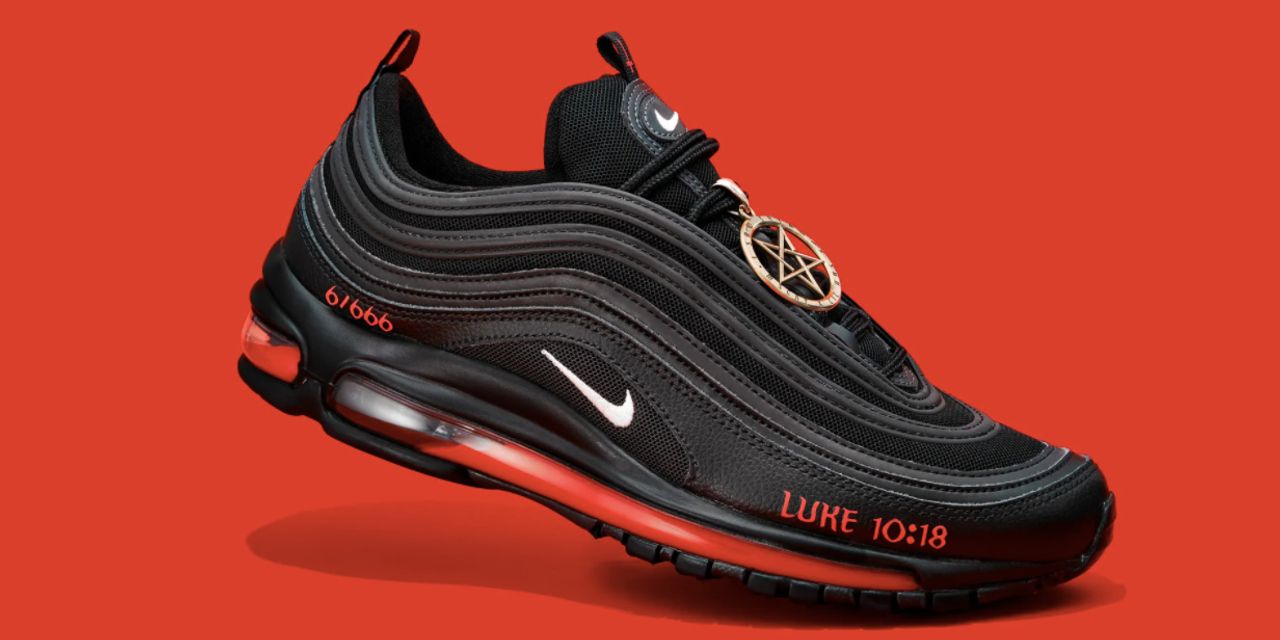 A federal judge granted Nike Inc.’s request to halt shipments of the Satan Shoes, and the marketing company that released the customized sneakers said it wouldn’t proceed with plans to give away the final pair.

U.S. District Judge Eric Komitee on Thursday granted Nike’s request for a temporary restraining order against MSCHF Product Studio Inc., according to the court docket in the Eastern District for New York. Lawyers for the two sides were in court earlier in the day.

As part of the campaign, Lil Nas X had tweeted that he would pick someone on Twitter to get the 666th pair of Satan Shoes. The $1,018 shoes quickly sold out and set off a social-media uproar.

In a written statement Thursday, MSCHF described the Satan Shoes as artwork and said Nike didn’t file a lawsuit against the company in 2019 when it modified another pair of Nike sneakers and called them the Jesus Shoes.