Kerala Chief Minister Pinarayi Vijayan has tested positive for coronavirus. The chief minister had taken the first dose of vaccine against Covid-19 on March 3. Kerala CM Vijayan is eyeing another term as assembly elections 2021 has just concluded in the state on April 6. The counting of votes will be held on May 2.

However, senior Congress leader AK Antony on Tuesday said the term of the Pinarayi Vijayan-led government will end on May 2 when the election


results will be announced.

Speaking to reporters here, he said those who dreamt of retaining power in the state will be shocked to see the outcome of today’s poll.

Antony cautioned the Congress-led United Democratic Front (UDF) workers, saying the ruling CPI(M) will dare to do anything to remain in power.

He said with the “strength” the Congress receives from the election results in Kerala, the party will resurrect itself and fight the “anti-people policies of the Narendra Modi government.”

“Those who dreamt of continuing in power will be shocked to see the results this time. The term of the Pinarayi Vijayan-led government will come to an end on May 2. This is now just a caretaker government. Their days are numbered.”

Maharashtra: 3 killed, 8 injured in fire at chemical firm in Ratnagiri 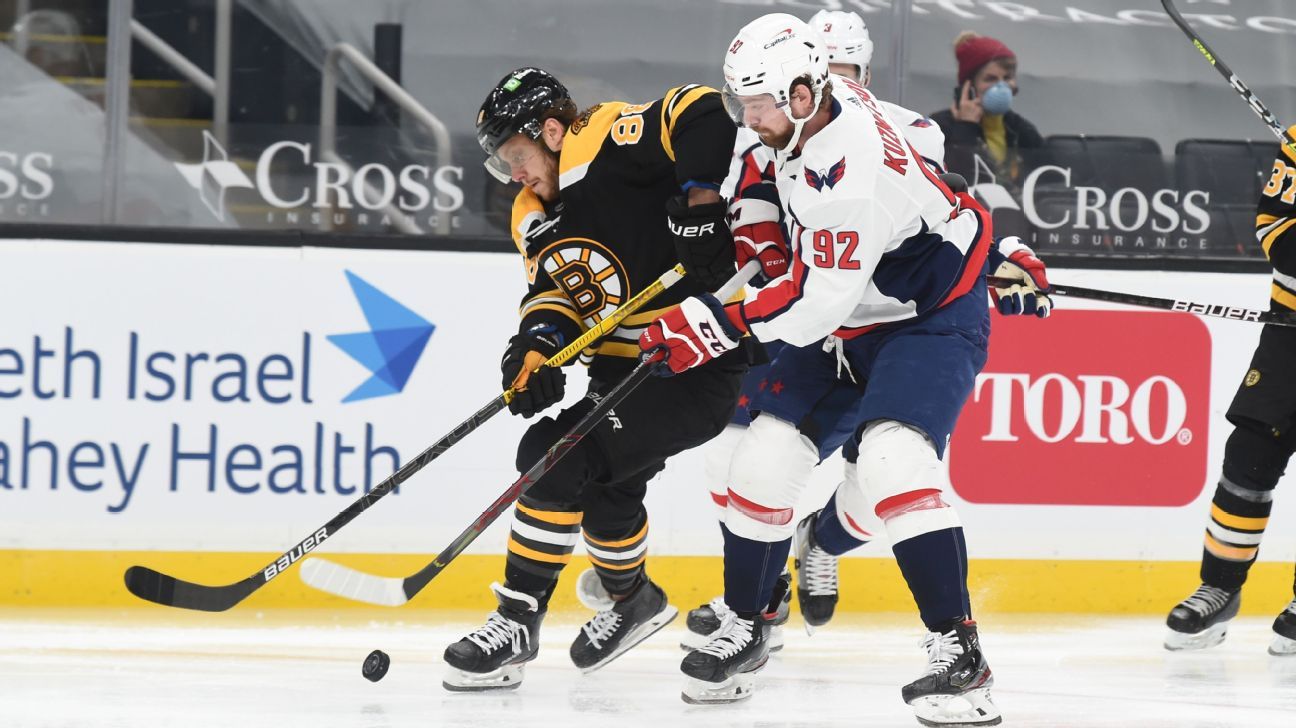 Maharashtra: 3 killed, 8 injured in fire at chemical firm in Ratnagiri