The upcoming fourth season of Netflix’s hit crime show Ozark will feature Oscar nominee Bruce Davison in a recurring role. According to Deadline, Davison will play a retired US Senator named Randall Schafer in the fourth and final season of the show.

“He is not always easy to win over… but for the right price…” reads a line from Deadline’s description of Schafer, alluding to criminal activities to come.

Ozark Season 3 ended in a very, very dramatic fashion, so fans are understandably eager for any news about Season 4. How a former U.S. Senator might come into play is intriguing to think about for a variety of reasons given the high drama of the show.

Ozark stars Jason Bateman, Laura Linney, and Julia Garner in the lead roles. Chris Mundy is coming back as the writer, executive producer, and showrunner for Season 4.

As for Davison, he earned his best supporting actor Oscar nomination for Longtime Companion. This won’t be the first time he’s played a Senator, however, as he played Senator Kelly in the X-Men film series.

No release date has been announced for Ozark Season 4.

E3 2021: Schedule, Participants, And What To Expect

Here’s How Sony Made The PS5’s Packaging Fully Recyclable

PS5 Is Best-Selling Game Console Ever Through Five Months 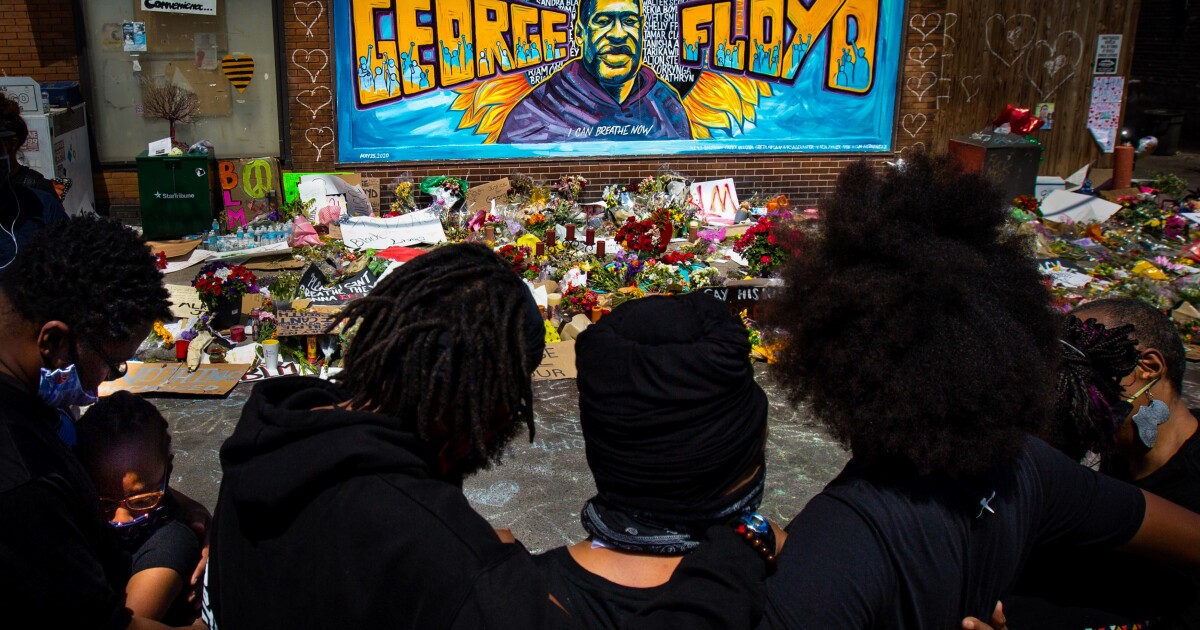