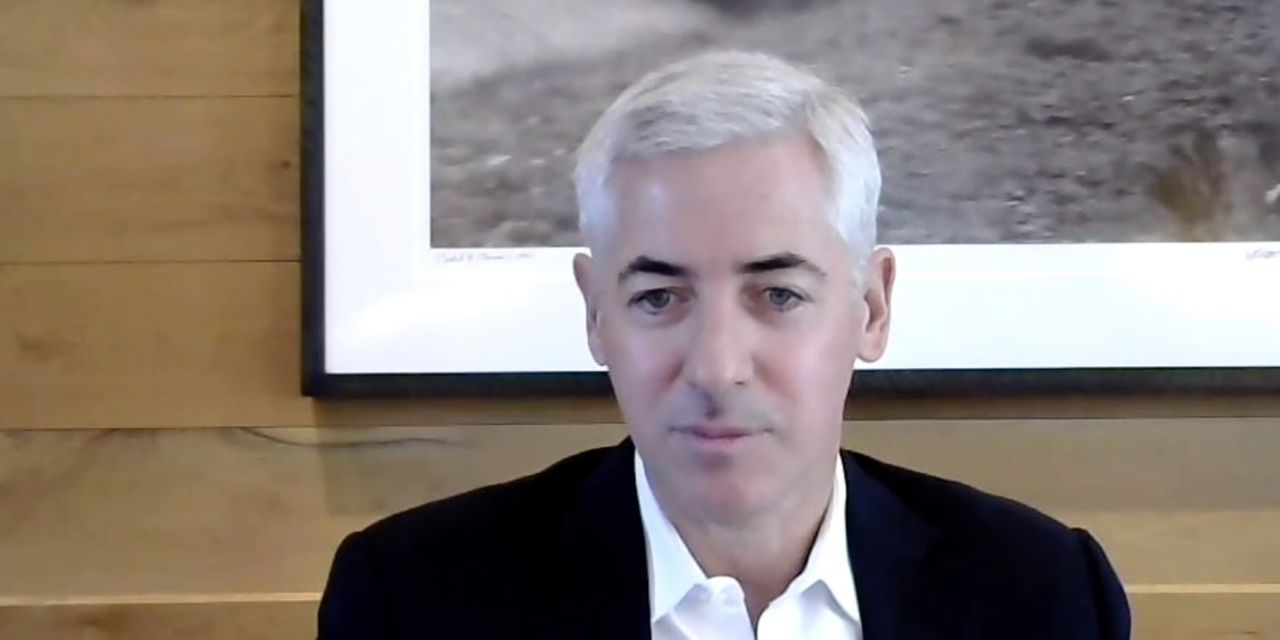 the billionaire investor said at The Wall Street Journal’s Future of Everything Festival.

Mr. Ackman said Wednesday he puts Domino’s in the category of “super-durable growth companies.” He said he likes that the pizza chain has its own delivery infrastructure and doesn’t rely on services like

He said that Pershing Square has long had its eye on Domino’s and saw a buying opportunity when the shares dipped recently.

Mr. Ackman also said that he has exited what was once a stake of more than 1% in

, bought in 2018, after selling shares as the stock price rose.

The Future of Everything

A look at how innovation and technology are transforming the way we live, work and play.

Though Mr. Ackman is best known as a shareholder activist, he has often lately taken stakes like these in companies he regards as well run and hasn’t publicly advocated for change.

The news sent Domino’s stock up as much as 4%, reflecting how other investors watch Mr. Ackman’s moves closely. He has a history of successful investments in fast-food chains, including a longstanding stake in

the parent company of Burger King, and he has been a longtime shareholder of

In another closely watched potential investment, Mr. Ackman said that he had zeroed in on an acquisition for his roughly $5 billion special-purpose acquisition company,

, and could complete a deal in the coming weeks.

There has been a surge in deal activity involving SPACs, which go public without a business and look for one to latch onto. The deals offer private companies an attractive alternative to a traditional initial public offering.

“We’ve been working on a transaction since early November,” Mr. Ackman said. “We’re either going to get a transaction done in the next relative short term—weeks—or we’ll be onto the next one.” He described the target, which he declined to name, as an iconic private company but said the deal would be complex.

He had previously said a deal with his SPAC—one of the largest of its kind—could be announced by late March. Shares of the vehicle were up 6% Wednesday as Mr. Ackman spoke.

Mr. Ackman also weighed in on rising prices and inflation, saying he believes the recent uptick isn’t temporary and that the Federal Reserve will have to raise rates. “They adjusted their policy in my view at just the wrong time—a preemptive policy toward inflation is the better approach,” he said.

He has shifted his focus in recent years away from high-profile activist campaigns, instead working behind the scenes or on other types of investments, like the SPAC. He said Wednesday that he was extremely unlikely to run another proxy contest, as he did in 2017 at

He also said that he had no plans for Pershing Square to follow other hedge funds that have decamped to Florida in search of lower taxes.

“I think we’re going to be the last standing taxpayers in New York City,” Mr. Ackman said. “New York is an extremely desirable place to live.”

Write to Cara Lombardo at cara.lombardo@wsj.com