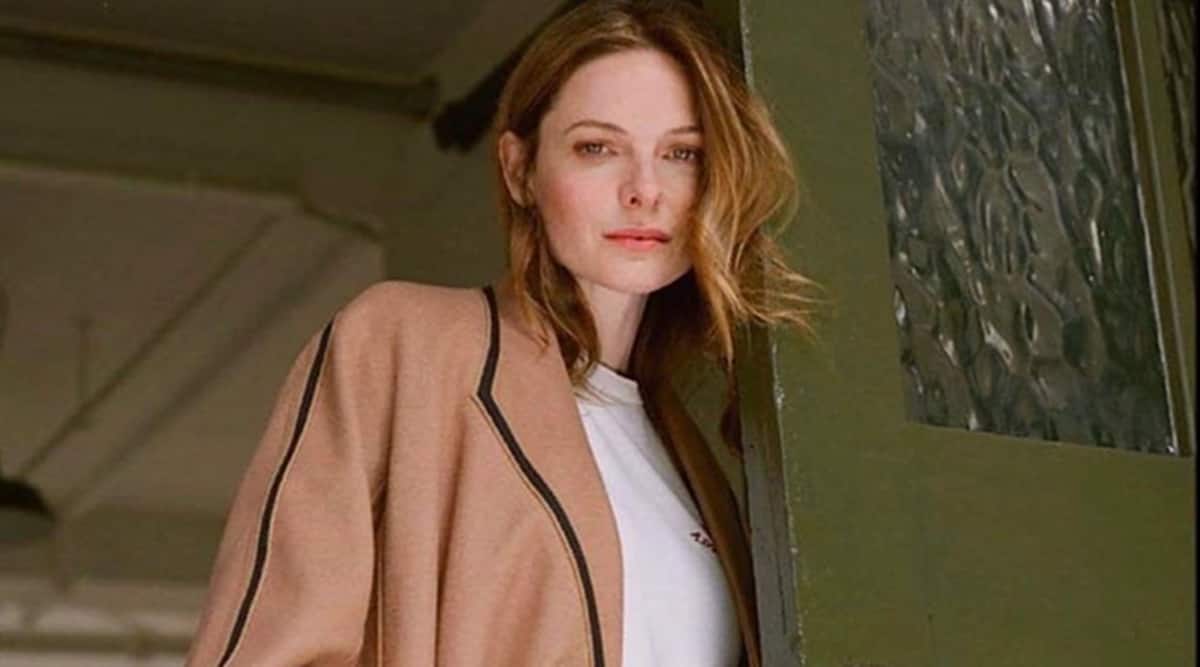 Actor Rebecca Ferguson has completed shooting for her upcoming movie, the sci-fi spectacle Dune. The film, directed by filmmaker Denis Villeneuve, is an adaptation of Frank Herbert’s 1965 novel of the same name.

Ferguson, who plays Lady Jessica, the mother of Paul Atreides (Timothee Chalamet), took to Instagram on Saturday to share the update.

“And that’s a wrap for me… Love to all and everyone but extra squeeze for my 2 boys #denisvillenueve @tchalamet what a joy and what a ride! @dunethemovie,” she wrote.

The story follows Paul, whose family assumes control of the desert planet Arrakis, also known as Dune. As the only producer of a highly valuable resource, jurisdiction over Arrakis is contested among competing noble families.

After Paul and his family are betrayed, the story explores themes of politics, religion, and man’s relationship to nature, as he leads a rebellion to restore his family’s reign.

According to IndieWire, Villeneuve broke up the shooting of the film into two parts and was gearing up to film the second round when the coronavirus pandemic hit.

The team is expected to complete the remainder of production this month.