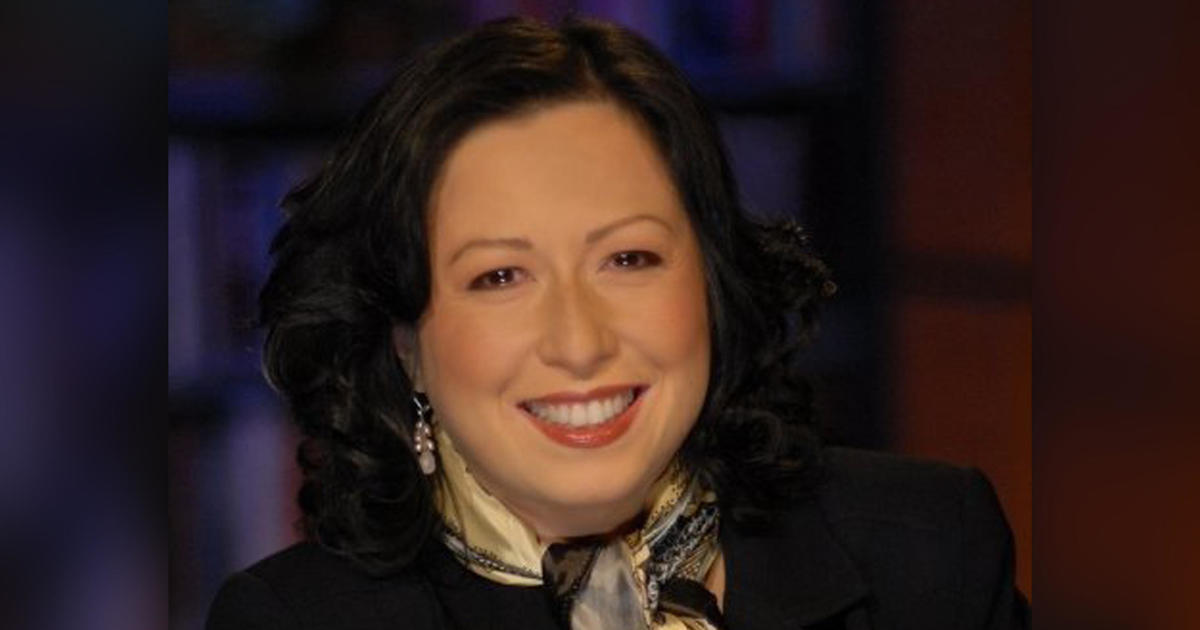 CBS News is mourning the loss of Maria Mercader, a network veteran who covered breaking news for nearly three decades and, most recently, helped shape strategy for the network’s correspondents and reporters.

Maria was 54 and died from coronavirus in a New York hospital. She had been on medical leave for an unrelated matter since the last week in February.

Maria fought cancer and related illnesses for more than 20 years, and was an inspiration each time she returned to work after a setback threatened to end her life.

“Even more than her talents as a journalist, we will miss her indomitable spirit,” said Susan Zirinsky, CBS News president and senior executive producer. “Maria was part of all of our lives. Even when she was hospitalized — and she knew something was going on at CBS, she would call with counsel, encouragement, and would say ‘you can do this.’ I called Maria a ‘warrior,’ she was. Maria was a gift we cherished.”

“The Maria we are privileged to call family and friend knew better than most the power of relationships, loyalty, faith, kindness, perseverance and a smile, even when a smile defied the darkness of the moment,” said Ingrid Ciprian-Matthews, EVP of Strategic Professional Development, CBS News. “Her notable professional contributions are part of the CBS Archives, but it is her magnificent human spirit that touched so many of us, that will stay with us forever.”

“Maria was a friend to all,” said Laurie Orlando, CBS News SVP of Talent. “It’s nearly impossible to be someone EVERYONE loves, but Maria was. She always had a warm hug, a word of advice or support and a big smile for everyone in her life. She was a bright light and will be sorely missed.”

Maria got her start at CBS News in 1987, in the CBS Page Program. In her years working on the CBS News foreign and national desks, Maria helped produce many of the biggest stories, including the death of Princess Diana and the 9/11 attacks. She won a Business Emmy in 2004 for her work on a “CBS Sunday Morning” report on computer spam.

Al Ortiz, CBS News VP of Standards and Practices, said,  “Maria was one of the bravest, funniest, and most supportive colleagues most of us have ever known. She was a woman of strong faith with a clear sense of right and wrong.”

Maria Carla Mercader was born November 28, 1965 in New York City.  She attended the all-girls Dominican Academy in Manhattan and went on to graduate from the College of New Rochelle in 1987.

Inspired by her mother, Gladys, who predeceased her and was the pianist for the American Ballet Theatre, Maria loved music and was a big supporter of ballet.