The statue also has a ‘secret’ hidden inside of it:

The sculpture was financed by four Hungarian cryptocurrency-focused organizations, AFP reported. It was erected in Graphisoft Park, an area spanning 180,000 sq. m where tech business such as Microsoft, Canon, Silicon Labs, and SAP, among others, have their offices, alongside a sculpture of Apple founder Steve Jobs.

The project was spearheaded by local entrepreneur and bitcoin journalist Andras Gyorfi who serves as the editor of the Hungarian crypto website Kripto Akadémia.

“Back in March, I was researching the connection between digital art and blockchain,” Gyorfi said before the unveiling. “And I thought: ‘why shouldn’t Satoshi have a statue in Budapest?’”

“The basic concept of bitcoin is that it belongs to everyone, the people of the internet, that we are all Satoshi,” said Gilly.

Alex Gladstein, Chief Strategy Officer at the Human Rights Foundation, lauded the initiative, saying that the statue conveyed a message of freedom, and hoping it will “inspire all those fighting against authoritarianism worldwide, including dissidents and journalists being persecuted by [prime minister] Viktor Orbán in Hungary.”

Earlier this year, the international organization Reporters Without Borders ranked Hungary as the 92nd country in the world in terms of its press freedom, down three spots compared with 2020.

Gladstein’s enthusiasm was shared by numerous commentators on Reddit, with user Raimo00 forecasting “next up is the Nobel prize in economics.”

____
Learn more:
– The Last Days of Satoshi with Pete Rizzo
– This Is How Satoshi Nakamoto Defended Bitcoin Mining & Converted A Skeptic 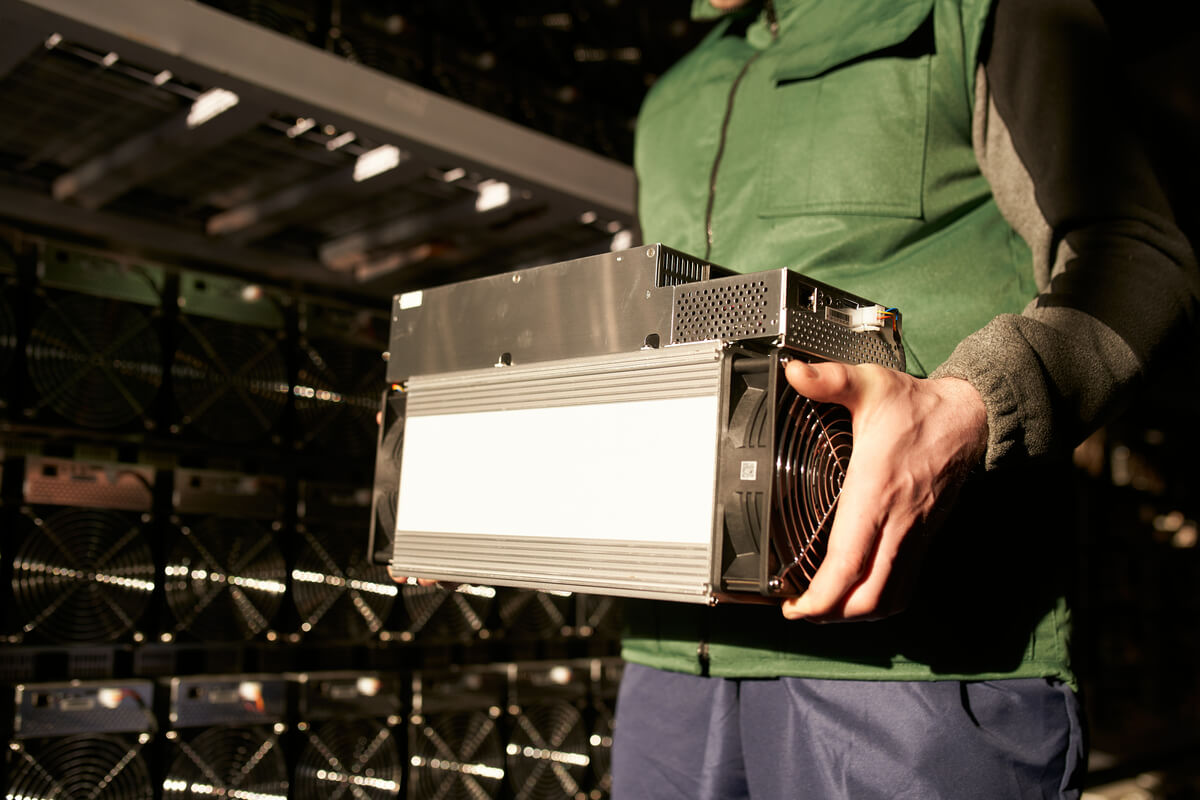 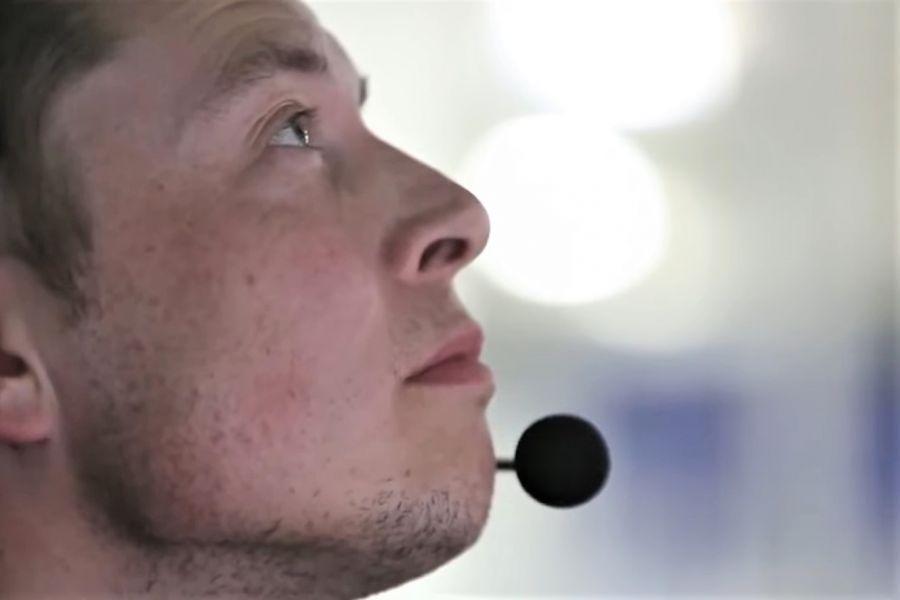