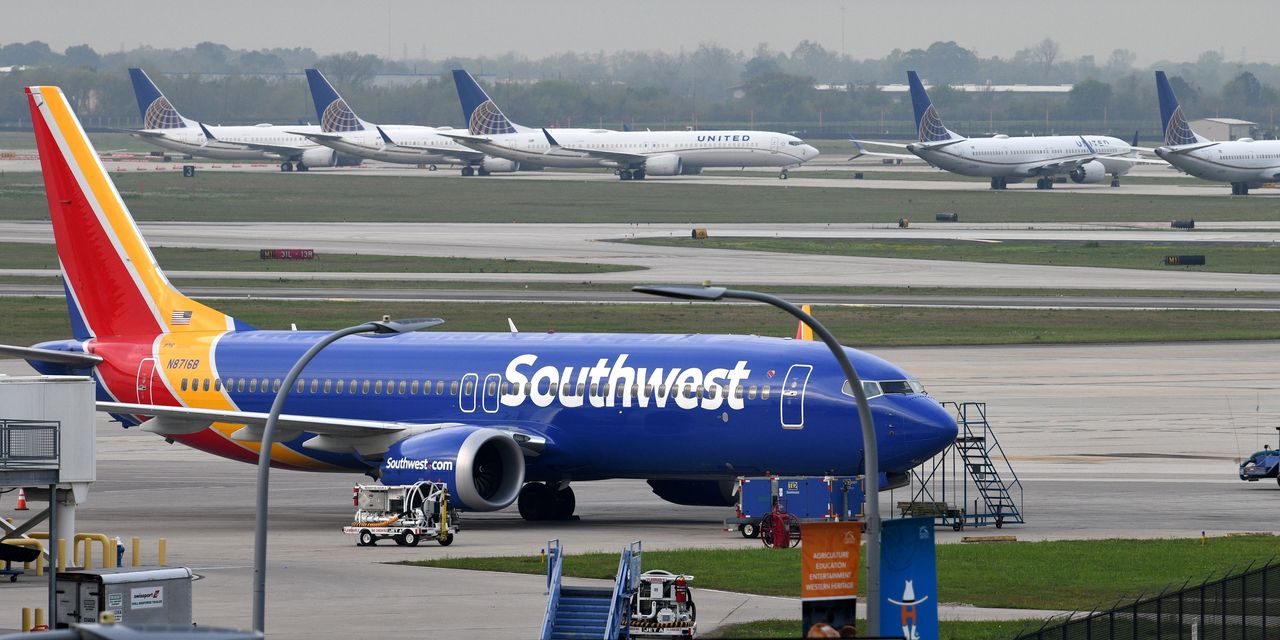 For the second day in a row, a technical problem snarled

’s operations, leading to hundreds of delays and prompting the airline to cancel 500 flights.

Southwest said it was in the process of resuming normal operations following what it called a system issue that created disruptions throughout its network. An airline spokeswoman said multiple systems had experienced connectivity issues.

The Federal Aviation Administration said it had temporarily halted Southwest flights at the airline’s request Tuesday while the company resolved the problem.

Airlines’ IT systems have often left them vulnerable to disruptive glitches and breakdowns over the years.

The incident followed Monday night’s two-hour halt of Southwest flights due to what the airline described as intermittent performance issues that prevented an outside weather-data provider from transmitting weather information to the airline. Nearly 1,500 Southwest flights were delayed Monday according to FlightAware, a flight tracking site, and customers took to social media to complain about long waits on the tarmac or at airports.

The weather-data provider, a unit of

, didn’t respond to requests for comment Monday or Tuesday.

A small number of delays and cancellations carried over into Tuesday morning before the new issue arose. A Southwest spokesman said the airline is looking into whether the two incidents are connected, but initial indications are that they aren’t.