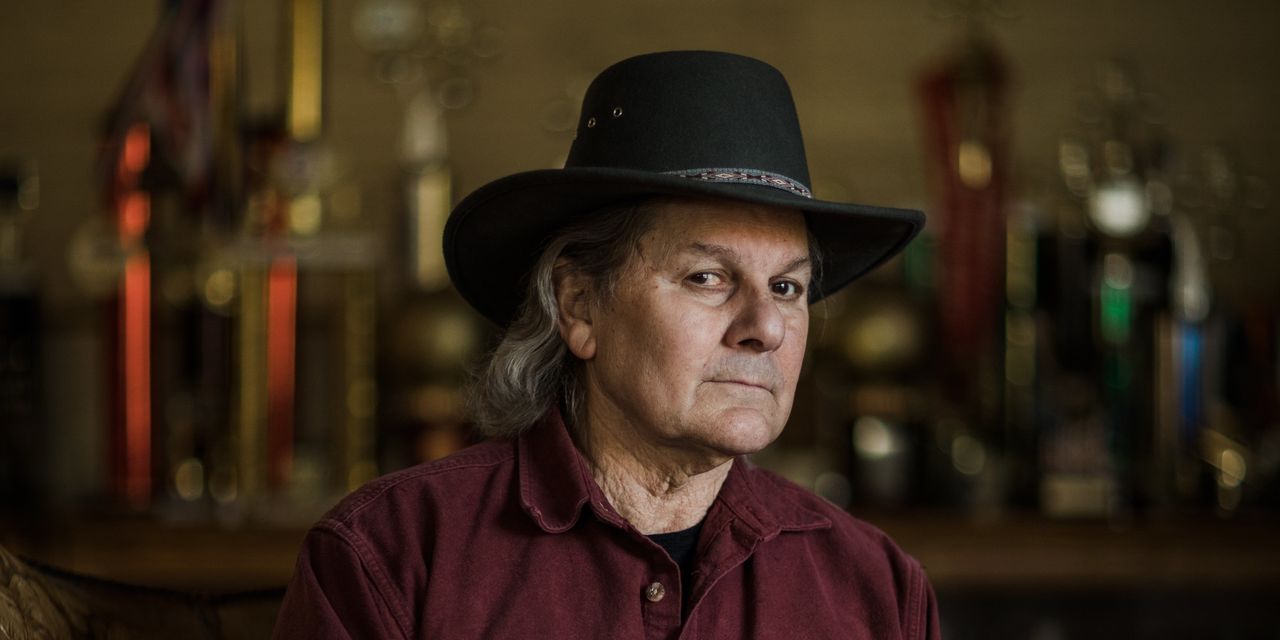 was in his late 20s when

standing near a model of the Millennium Falcon in a warehouse in Southern California, met him to discuss writing the novel adaptation of his forthcoming movie “Star Wars.”

The original contract called for an upfront payment of $7,500, until Mr. Lucas tossed Mr. Foster a 0.5% royalty on sales that Mr. Foster, now 74 years old, says added up to several times that initial payment. They arrived several times a year as the original 1977 blockbuster set box-office records and the novelization he wrote went on to sell more than one million copies.

Now, Mr. Foster and other authors from

-purchased franchises are in a heated dispute with Hollywood’s biggest empire, which they say refuses to pay royalties on book contracts it absorbed in the $4 billion Lucasfilm deal and other acquisitions. The amount of money at stake is minuscule to a company of Disney’s size but important to the writers seeking it. While Disney has mined Lucasfilm for new movies that have collectively grossed nearly $6 billion at the world-wide box office, these writers say the company has delayed dealing with their complaints and stiffed them on checks that rarely total a few thousand bucks apiece.

Since Mr. Foster’s dispute was taken public by the Science Fiction and Fantasy Writers of America association, other authors of books tied to projects from Indiana Jones to “Buffy the Vampire Slayer” have come forward with similar stories of royalty checks that stopped after Disney acquired the properties. In each case, Disney threatens to alienate an obscure but vital tentacle of the franchises, as these novelizations helped build and maintain fan loyalty. Complicating matters: The exact amount of money at stake is unknown, since sales and royalties for the books involved have fluctuated wildly over time.

A Disney spokesman said: “We are carefully reviewing whether any royalty payments may have been missed as a result of acquisition integration and will take appropriate remedial steps if that is the case.”

Mr. Foster, who is well-known to longtime Star Wars fans, says Disney is ignoring the workaday players who help build intergenerational connections to beloved characters. He and his wife are both in poor health, and he said the royalty earnings could come in handy for medical expenses.

The dispute began in the summer of 2019, when Mr. Foster’s literary agent,

first asked Disney why he had stopped receiving royalty checks on three novels he had written tied to “Alien,” the outer-space horror series produced by Twentieth Century Fox, the studio Disney bought as part of a $71.3 billion deal in 2019.

Mr. Foster and his agent then realized the same thing had occurred to his royalties for two Star Wars books after Disney bought Lucasfilm.

In response to queries about the “Alien” checks, a Disney attorney told Mr. Foster that the company had acquired the rights to these books, but not the obligations to pay out royalties. But in the case of “Alien,” Ms. Hansen said, the rights to Mr. Foster’s novels had been reassigned several times, with no interruption of royalty checks, before Disney bought Fox.

How do you think the dispute between the authors and Disney can be fairly resolved? Join the conversation below.

“Disney has acquired a house with a mortgage on it. They want to keep living in the house. They don’t want to pay the mortgage,” Mr. Foster said.

The writers group says a similar pattern has emerged following other Disney acquisitions. At least a half dozen writers across a range of Disney-owned properties have since said they are in the same boat, said

president of the Science Fiction and Fantasy Writers of America.

Disney has begun reviewing the “Alien” case, but there is a line of writers behind Mr. Foster waiting for a turn at the negotiating table. In total, Ms. Hansen estimates her client had made more than $50,000 in royalties on the original Star Wars novelization alone before the checks stopped in 2012.

If Disney agrees to calculate the missing royalties, it faces a daunting task tracking down sales that cover six years and, in Mr. Foster’s case alone, five novels published in dozens of international markets.

Donald Glut, a writer who novelized 1980’s “The Empire Strikes Back,” and

who adapted the third film of the original trilogy, “Return of the Jedi,” both have said they are missing royalty checks, too.

If a resolution isn’t reached, the writers association could take further action, said Ms. Kowal, including putting Disney on a list of publishers it tells its members to avoid. The term given to such a designation: “Writer Beware.”

Write to Erich Schwartzel at erich.schwartzel@wsj.com