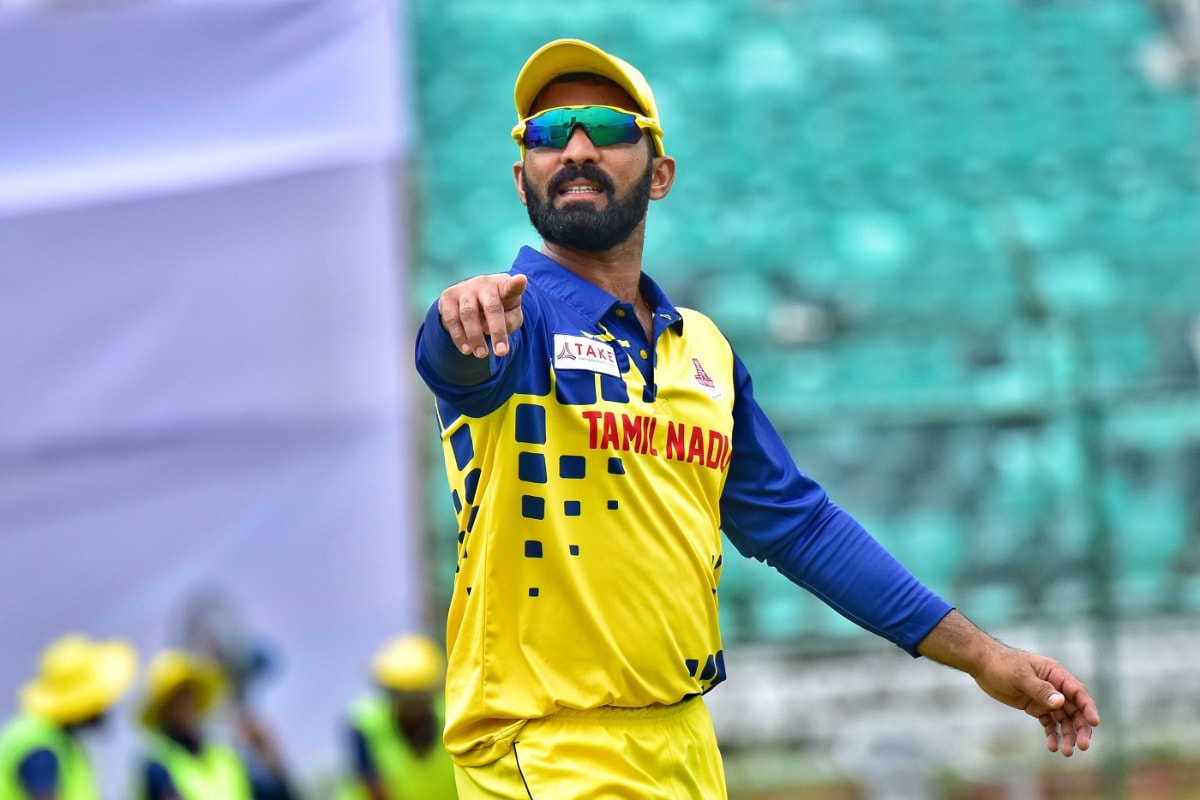 Current India international and Tamil Nadu captain Dinesh Karthik”s longevity came to the fore again as he led Tamil Nadu to their second Syed Mushtaq Ali T20 tournament title on Sunday, fourteen years after he led them to the inaugural title in 2006-07.

Tamil Nadu beat Punjab in the 2006-07 final and on Sunday hammered Baroda by seven wickets. They had lost the final last year to Karnataka.

“You understand your cricket over a period of time, I am very keen on taking our state cricket forward and playing for the country is always on my mind,” he said after the match.

Karthik said last year’s loss in the final hurt but to see players from that squad make the Indian team makes him proud.

“It really hurt us last year. We played really good cricket and we have been pretty consistent throughout. Just the fact that there are players like Natarajan and Washington Sundar in the Indian team… those guys were around last year playing this tournament for us. Just to see those guys go there… I am sure there’ll be few more going from here,” he added.

“There have been so many good performances through the season. We are able to produce cricketers to play for the country, that’s always a sign of a team doing well,” he added.