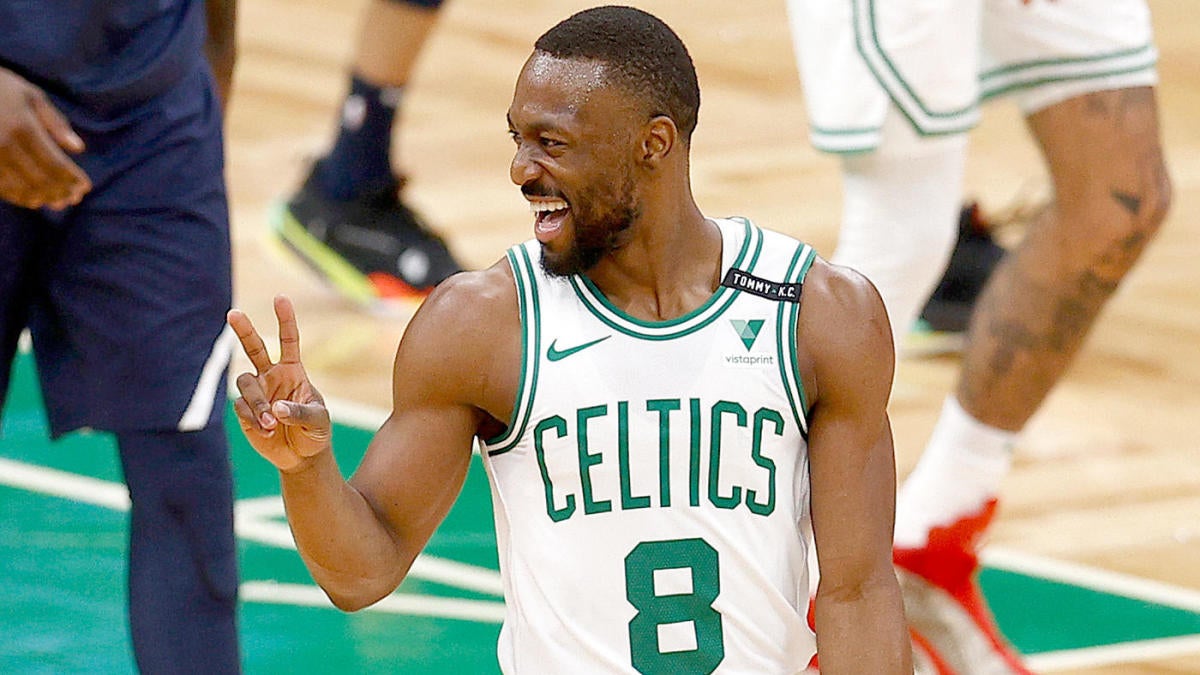 The Boston Celtics are getting in on the busy week across the NBA. Boston has traded All-Star point guard Kemba Walker, the No. 16 overall pick in this year’s draft, and a 2025 second-round pick to the Oklahoma City Thunder for Al Horford, Moses Brown and a 2023 second-round draft pick, per ESPN’s Adrian Wojnarowski.

The Celtics had recently been trying to trade the guard, who dealt with injuries in his last two seasons with the team. However, there was thought around the league that, due to the two years and $73.6 million remaining on his contract, it would be difficult to pull off. But in his first move as Boston’s new president of basketball operations, Brad Stevens managed to unload a major contract that was seen as a negative asset around the league. The Celtics also got some value back in Horford and Brown, the latter of which showed promise in his second season as a young, developing center.

Thanks for signing up!

Keep an eye on your inbox.

There was an error processing your subscription.

Let’s break down both sides of this trade and hand out some grades.

This move is more about financial flexibility for the Celtics than the players who they get back in the Walker trade. By moving off Walker’s contract, it could create significant cap space for Boston in the summer of 2022, where stars like Chris Paul, Bradley Beal, James Harden, Russell Westbrook, Kevin Durant, Stephen Curry, Kawhi Leonard, Zach LaVine, Kyrie Irving and Jimmy Butler could all potentially become free agents. Obviously some of those guys could re-sign with their current team or opt in to their player option, but by creating more cap space it gives the Celtics room to improve their roster in the near future.

It’s still unclear what the Celtics plan to do with Horford, because he could be a positive piece for next season, or they could deal him for a pick or another player in a package deal. Despite being stuck on a rebuilding Thunder team after being traded by the Philadelphia 76ers last offseason, Horford experienced his most successful individual season since his first year in Boston back in 2016. He put up 14.2 points, 6.7 rebounds and 3.4 assists in 28 games before the Thunder decided to shut him down for the season for the sole purpose of eventually trading him.

Horford’s a versatile big with two-way capabilities, and was an integral cog in Boston’s back-to-back Eastern Conference finals appearances a few years ago. If the Celtics plan on keeping him, it would certainly give them some skilled depth in the frontcourt. But it’s also not inconceivable to trade him and the remaining two years and $53.5 million left on his contract. Brown would be a cheaper option to keep in the frontcourt, and after putting up 8.6 points and nine boards a game last season, he could be a development project for the Celtics.

Walker’s path in Oklahoma City could follow along with what the Thunder did with Chris Paul, Carmelo Anthony and Horford, per Wojnarowski. The Thunder clearly don’t have a long-term necessity for Walker with Shai Gilgeous-Alexander being their franchise point guard, but a rejuvenated season with OKC could yield positive results for him as it did for those other players listed. Paul took OKC to the playoffs and was able to pick his trade destination the following season and is now in the Western Conference finals. If Walker can have a bounce-back season with the Thunder, then he’ll likely have the option to call his shot on where he wants to play next.

There is also the possibility the Thunder turn around and trade him immediately, but still keeping his preferred destination in mind. OKC already has a treasure trove of draft picks that now includes three first-round picks this year, including the No. 4 overall pick and the 16th pick just acquired from Boston. If there’s a team looking for an All-Star-level point guard and is willing to drop a first-round pick to get him, then the Thunder would gladly make that deal. This deal’s a win-win situation for the Thunder, because whether they keep Walker before the season starts or not, they already got a high draft pick to take on his contract. And if he’s able to follow in the footsteps of Paul, then OKC could then again get another pile of picks to unload him.

There may be more moves surrounding this initial deal, but from first glance both teams seem to have gotten solid value out of this trade.