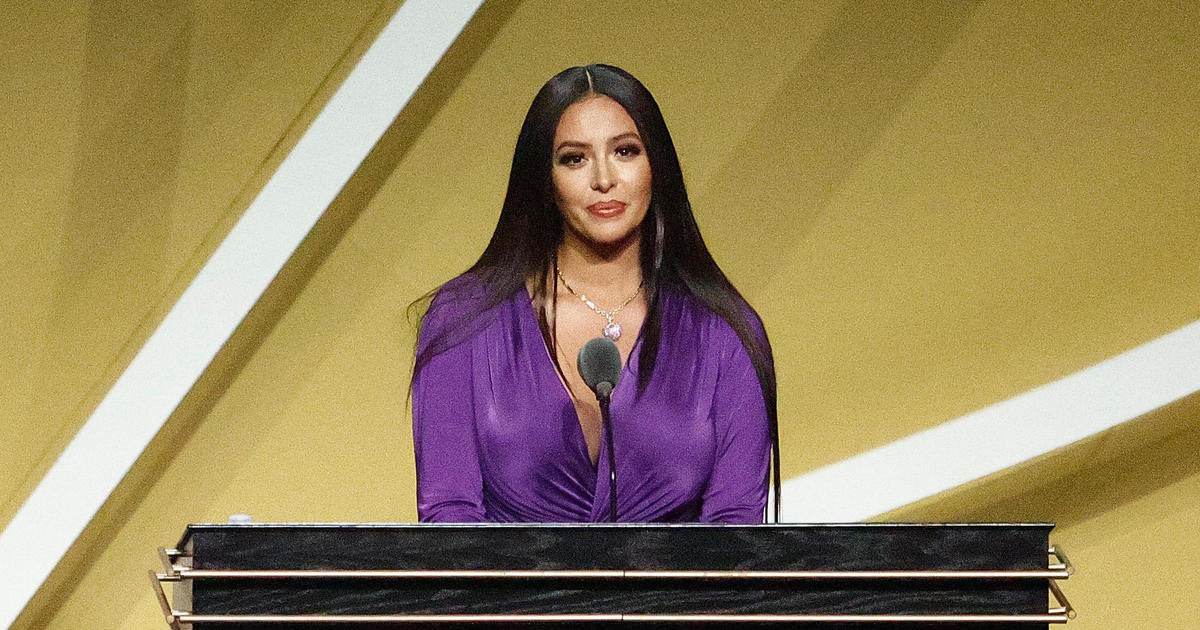 Vanessa Bryant, the widow of NBA legend Kobe Bryant, is accusing Nike of releasing an “unauthorized” shoe that honors her late daughter Gigi Bryant. She claimed the shoes were not approved to be manufactured or sold.

“This is a shoe I worked on in honor of my daughter, Gianna. It was going to be called the MAMBACITA shoe as an exclusive black and white colorway on her daddy’s shoes,” Bryant said in an Instagram post on Thursday.

Bryant said the plans to create and sell the shoes were shelved because she did not resign her late husband’s contract with Nike, which ended in April after 18 years.

“The MAMBACITA shoes are NOT approved for sale. I wanted it to be sold to honor my daughter with ALL of the proceeds benefitting our @mambamambacitasports foundation, but I did not re-sign the Nike contract and decided not to sell these shoes. The MAMBACITA shoes were not approved to be made in the first place),” she wrote. “I do not know how someone else has their hands on the shoes I designed for my daughter, Gigi and we don’t. I hope these shoes do not get sold.”

The shoes — the popular Kobe Protro 6 model that typically sells out in minutes — are black and white to match Gigi’s basketball uniform, with wings, butterflies and a halo inside the shoe. Kobe and Gigi’s names are both featured on the backs.

Bryant also shared photos on her Instagram Story. One showed an image of Milwaukee Bucks star Khris Middleton appearing to wear the shoes in question. Another showed a tweet from Bleacher Report that said the shoes would be “releasing later this year.”

Nike did not immediately return CBS News’ request for comment.

Shawn Grain Carter, a professor at the Fashion Institute of Technology, said the most important issue is whether or not the licensing contract between Nike and Bryant grants the company permission to sell the shoe.

“Although the shoe is a tribute to her late daughter, Gianna Bryant, if the legal contract to produce and distribute this shoe permits the sale of the fashion product, the publicity leak might simply be construed as in poor taste, but not illegal,” Carter told CBS News. “Fashion leaks to social media are quite commonplace and unfortunately, this is ‘par for the course.'”

“Elevating a powerful brand which has the dominance in the global market like Nike, creates consumer demand even in the midst of an untimely tragedy. Sadly, this might be the case,” Carter added. “Fashion leaks ‘create a buzz’ and this hypes the brand as well as teasing the consumer to drive more demand sales. As such, trying to stop such leaks is challenging at best and difficult, especially today.”