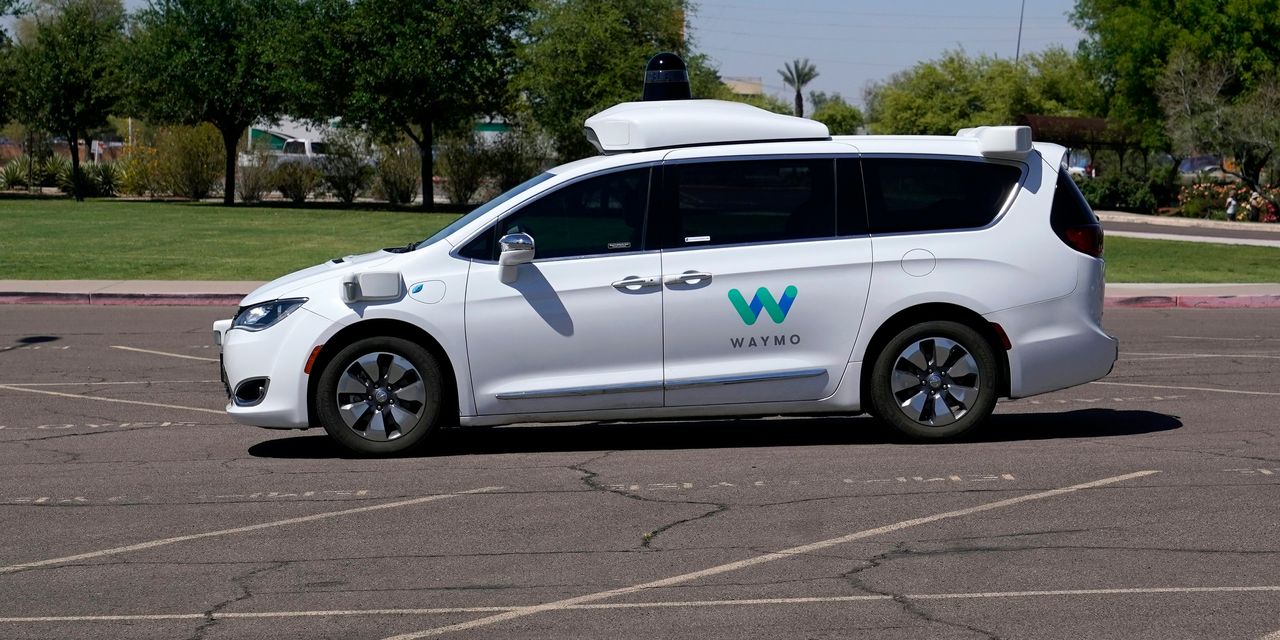 Waymo LLC said it raised $2.5 billion in its latest investment round as it seeks to continue developing its autonomous-driving technology for passenger cars and in freight hauling.

The funding for the self-driving affiliate of Google parent

comes amid a period of heightened interest and competition in the auto industry. Several electric-vehicle upstarts, inspired by

surging valuation, have turned to the public markets for additional funding.

The company on Wednesday said it wants to use Waymo Driver technology to move people and goods. Its autonomous ride-hailing service, Waymo One, has had thousands of trips in metro Phoenix where some customers are shuttled around in minivans without a person behind the wheel, Waymo said. Waymo is conducting tests of its autonomous vehicle technology with riders in San Francisco.

For its Waymo Via delivery unit, the company said it has joined with

to move freight across the country. Its clients on a local level include

Waymo remains the leader in autonomy, with more vehicles on the road and operations than anyone else in the field. However, it faces challenges as it looks to expand its fleet of robotaxis to other cities. Waymo has to secure government approval to operate, persuade local citizens to ride and monitor performance as the vehicles navigate local roads.

The company in April promoted

stepped aside from his CEO role.

Write to Dave Sebastian at dave.sebastian@wsj.com