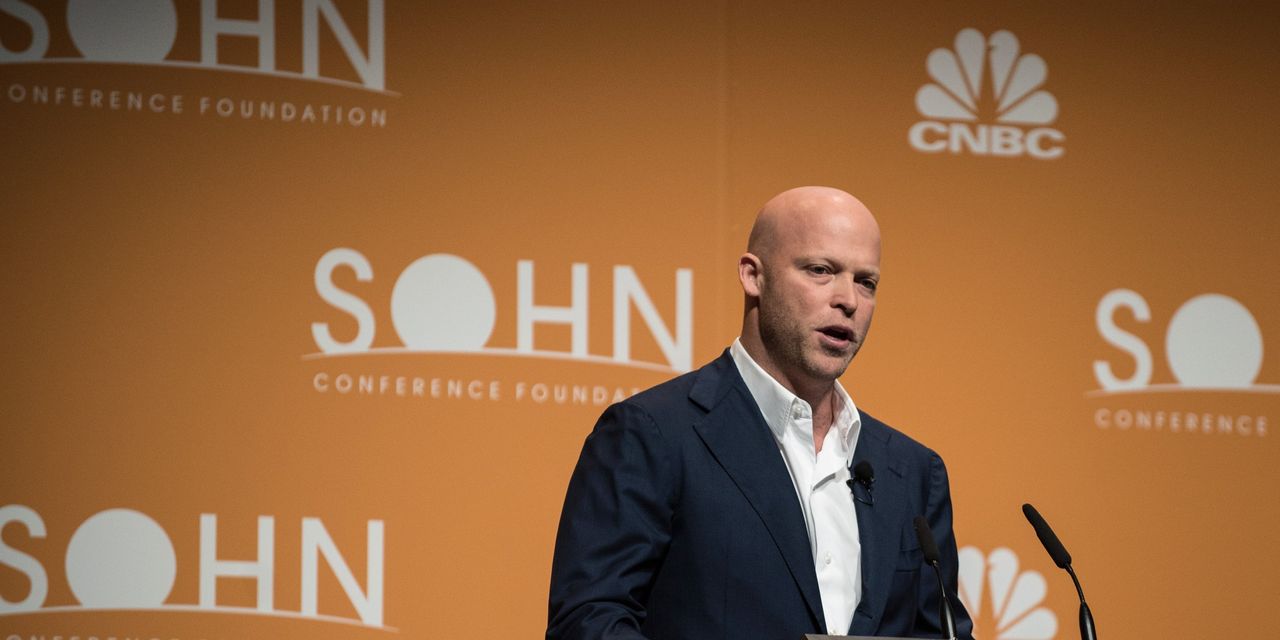 A special-purpose acquisition company focused on life sciences and backed by a well-known shareholder activist is nearing a deal to merge with protein-analysis company SomaLogic Inc., according to people familiar with the matter.

CM Life Sciences II , a SPAC backed by Keith Meister’s Corvex Management LP and life-sciences investor Casdin Capital LLC, could finalize a merger with SomaLogic that values the company at around $1.25 billion as soon as Monday.

The deal has the additional backing of a prominent group of investors, including SoftBank Group Corp. subsidiary SB Management, Cathie Wood’s ARK Investment Management LLC and gene-sequencing company Illumina Inc., who will supply SomaLogic with a $375 million private investment in public equity as part of the deal, the people said.

Together with the nearly $300 million CM Life Sciences II raised in a February initial public offering, the deal being discussed would provide SomaLogic with roughly $650 million in cash, they said.

It is a typical arrangement in SPAC deals, which have become all the rage on Wall Street. The vehicles, also known as blank-check companies, raise funds in an IPO even though they don’t have a business. They then hunt for one to join up with in a deal that hands the target company a listing in what is seen as a faster and cheaper route to the public markets than an IPO.