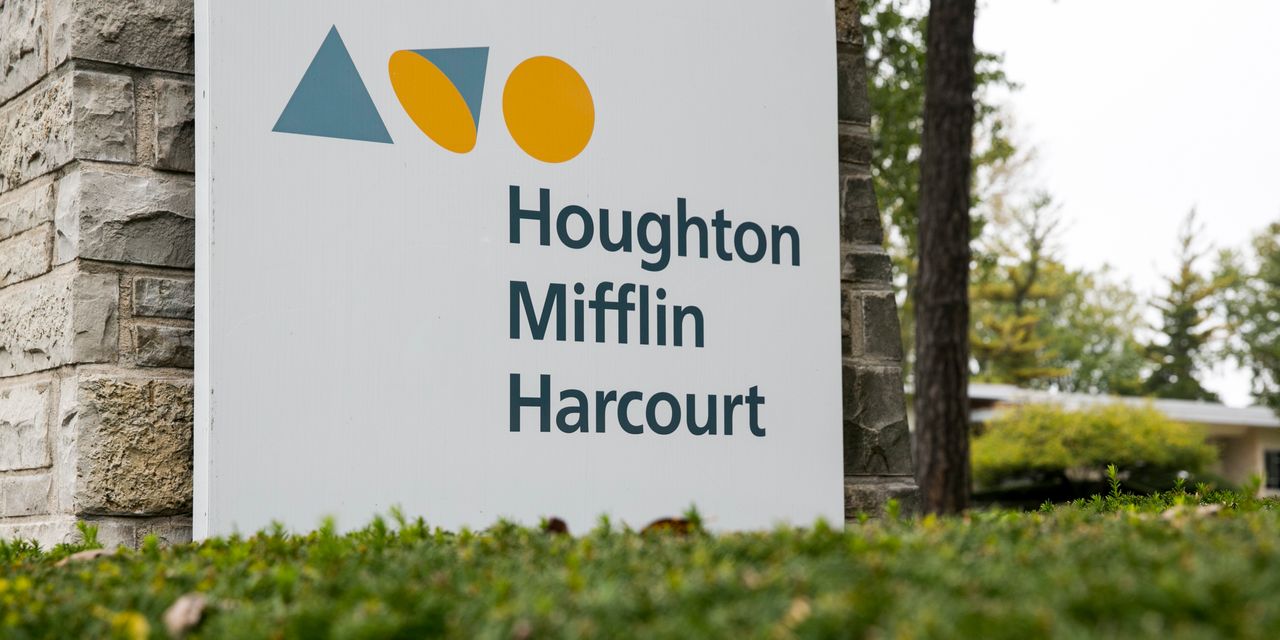 News Corp is nearing an agreement to purchase the consumer arm of educational publisher Houghton Mifflin Harcourt Co. , according to people familiar with the matter, which would mark the media company’s second deal in less than a week.

The deal, which the people said could be announced as early as Monday, would add a portfolio of high-profile novels from authors such as George Orwell, Philip Roth and J.R.R. Tolkien to News Corp’s HarperCollins Publishers division. Terms of the deal couldn’t be learned.

The sale would allow Boston-based Houghton to pay down debt and focus on its digital-first strategy in education, goals that the company had set when it put HMH Books & Media on the block last fall.

The deal indicates that New York-based News Corp, which in addition to HarperCollins owns Wall Street Journal publisher Dow Jones & Co. and news organizations in the U.K. and Australia, among other assets, is looking to expand through select acquisitions after a period of slimming down through sales of noncore businesses.

News Corp is focusing investments on growth areas including books, digital real estate, and the Dow Jones unit, a person familiar with the situation said.