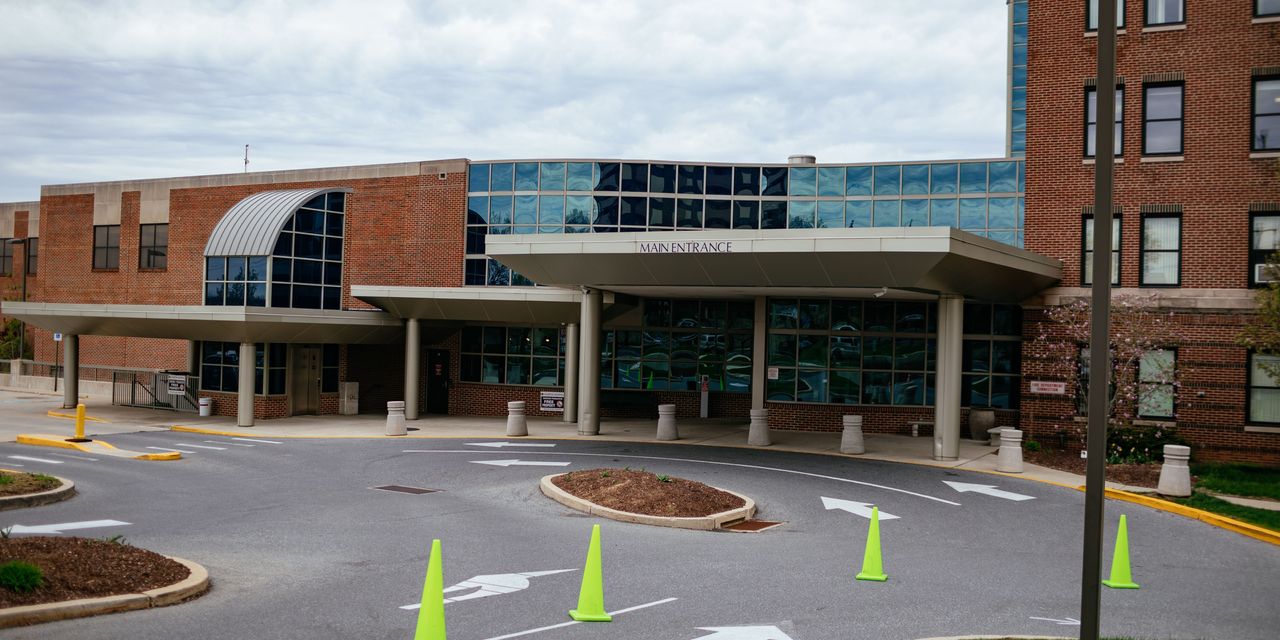 is a little-known real-estate investor that helps private-equity firms cash in on their hospital investments. Recent financial documents provide fresh details on the close relationship and deal-making between the firm and its biggest tenant.

The documents give a window into the finances of a company at the heart of private equity’s push into healthcare in recent years. They show how the financial turbulence at these firms can have ripple effects elsewhere in the financial system.

Steward accounted for 30% of Medical Properties Trust’s revenue last year. Steward lost more than $400 million in 2020 and reported nearly $1 billion of unpaid supplier expenses and other bills, the documents show. The company also faces audits by the Internal Revenue Service and state authorities.

Medical Properties Trust says it is one of the world’s largest nongovernmental hospital owners, with more than 400 properties world-wide and assets of nearly $19 billion. Steward is a large for-profit operator, with 34 hospitals nationally and more than $5 billion of revenue last year.

Steward said in response to questions that it was “on solid financial footing.” It attributed a rise in accounts payable to a surge of Covid-19 cases late last year and information-technology investments the company had made. It declined to comment on the audits, as did the IRS.

Medical Properties Trust has publicly described some of the recent deal-making as an effort to align itself with Steward’s strategy and take advantage of its potential growth. Cerberus declined to comment for this article.

The hospital landlord has previously received written inquiries from the Securities and Exchange Commission, including about its relationship with Steward. As a private company, Steward doesn’t have to publish its financial results. Medical Properties Trust filed Steward’s financials with the SEC last week because it said the information might be relevant to investors.

A pre-markets primer packed with news, trends and ideas. Plus, up-to-the-minute market data.

While company financial statements show it had around $400 million of cash and equivalents at the end of last year, its short-term liabilities significantly exceeded its current assets.

Medical Properties Trust operates in a niche of real-estate investing. It buys hospital real estate—the physical buildings and land—and then leases it back to the companies that run the hospitals. Many of its deals have been with private-equity firms, which can use the cash from the sales to lock in profits or pay down debt incurred in the takeover of hospital operators. The playbook turns hospitals into renters of hospitals they previously owned.

Prospect had earlier used proceeds from real-estate sales to Medical Properties Trust to pay down debt, including money borrowed to fund hundreds of millions of dollars in dividends.

has said a new hospital would duplicate services it is already offering. Apollo has declined to comment.

Michael Carroll, who covers Medical Properties Trust for RBC Capital Markets, said the firm has achieved strong returns in recent years, in part by doing debt and equity deals to support its tenants.

“They do have a flexibility to solve their operators’ problems,” he said.

Steward sought government cash as the pandemic hit, threatening to close a hospital in Easton, Pa., unless it received $40 million in cash to keep its doors open.

The Easton Hospital was ultimately saved after a nonprofit operator agreed to buy it from Steward. Cerberus has said it is happy the Easton community’s needs were met.

“All of our sale-leaseback transactions are subject to independent valuation and analysis,” Steward said.

in exchange for a note from Cerberus, Steward said at the time.

“The goal of the investment is not necessarily to earn a high-profit interest rate,” he said, but the deal would help better align Medical Properties Trust with Steward’s growth.

Steward declined to disclose loan terms but said the deal allowed it to sever ties to Cerberus.

The most complex deal involved Steward’s international business, which had been running hospitals on the island nation of Malta. Under the deal, Medical Properties Trust formed a new joint venture with Dr. de la Torre and other executives that is separate from Steward.

Medical Properties Trust then agreed to provide financing. It lent the joint venture $205 million so it could acquire the international assets from Steward. The hospital company’s financial statements said the assets sold were worth $27 million.

Asked about the price tag on an analyst call, Medical Properties Trust CEO

said it reflected work done by Dr. de la Torre’s team to secure opportunities for a venture in Colombia. “They put an awful lot of time and effort and infrastructure in place,” he said.

Steward said the price for the assets was fair and determined by arm’s length negotiations.

Despite the losses and government financial support, Steward said it returned cash to owners of the business this year. Steward said the payment wasn’t a dividend but a return of shareholder capital. The total payout likely totaled more than $100 million.