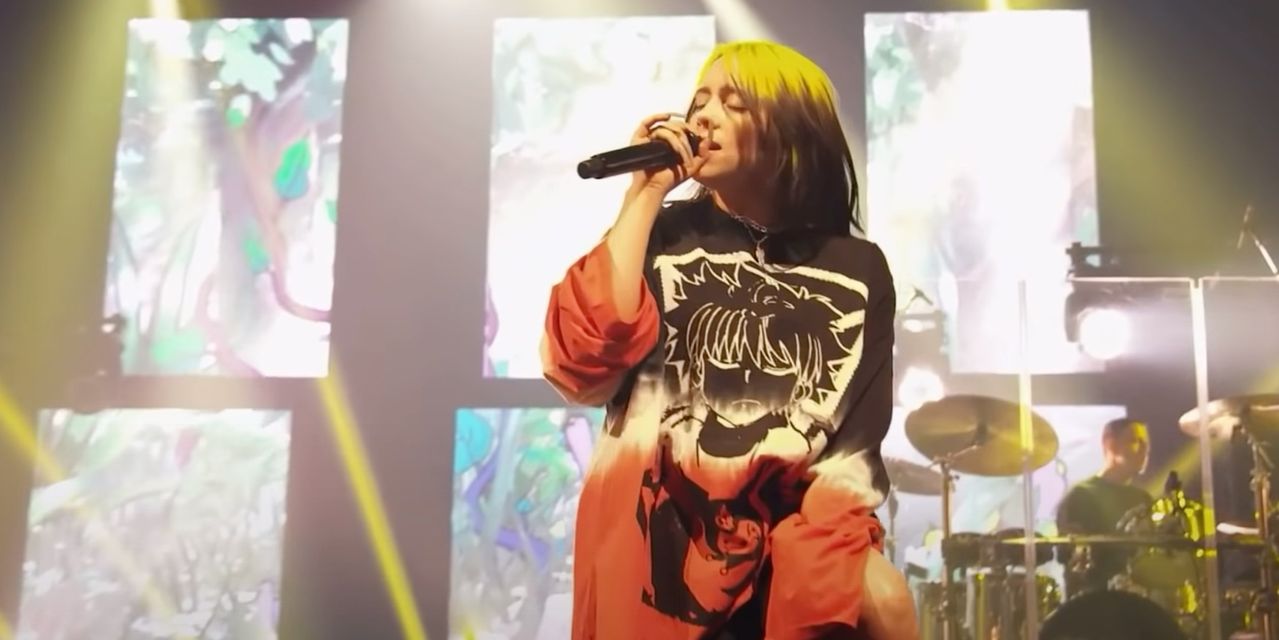 special-purpose acquisition company is nearing a transaction with Universal Music Group that would value the world’s largest music business at about $40 billion, people familiar with the matter said.

The deal would be the largest SPAC transaction on record, exceeding the roughly $35 billion that Singaporean ride-hailing company Grab Holdings Inc. was valued at in a similar deal recently, according to Dealogic. It would have a so-called enterprise value, taking into consideration Universal’s debt, of about $42 billion.

It’s not guaranteed Universal and the SPAC,

will reach a deal. If they do, it could be finalized in the next few weeks and isn’t subject to any additional due diligence, the people said.

—Anne Steele and Corrie Driebusch contributed to this article.

Write to Maureen Farrell at maureen.farrell@wsj.com and Cara Lombardo at cara.lombardo@wsj.com