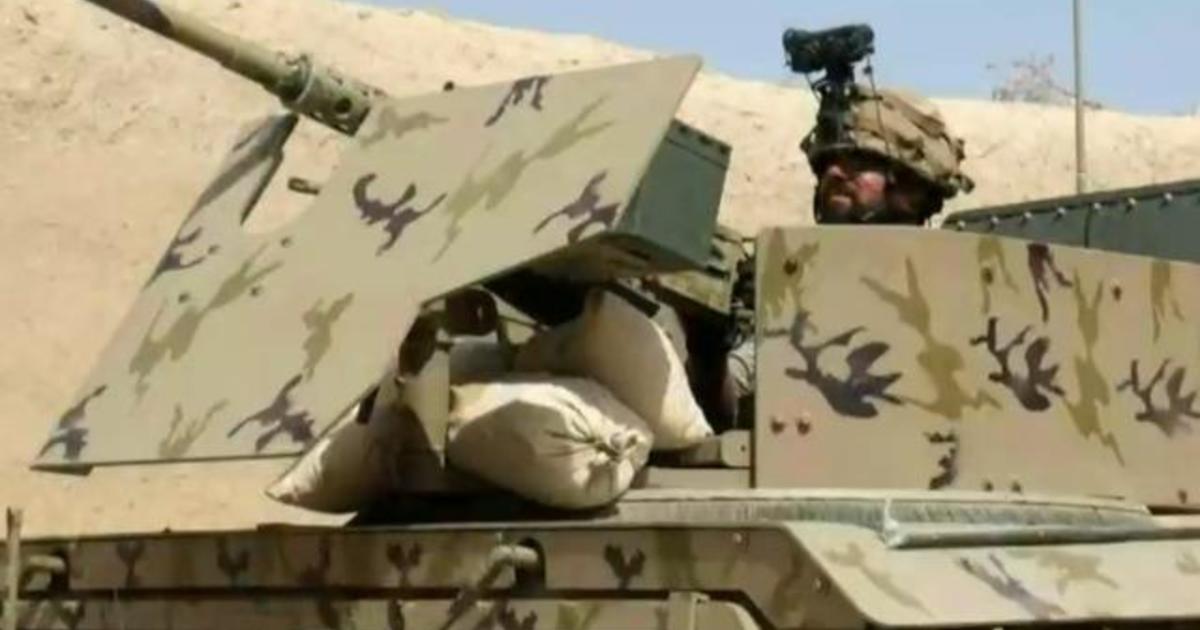 A look at what could happen after U.S. troops leave Afghanistan – CBS News

As CBS News’ Charlie D’Agata reports, the U.S. is on track to end military operations in Afghanistan by the end of August. Twenty years after American forces came to Afghanistan, they’re now leave behind a country on the verge of an all-out civil war. Ryan Heath, a senior editor for Politico, joins CBSN’s Lana Zak to discuss what the move could mean for Afghanistan and the region.