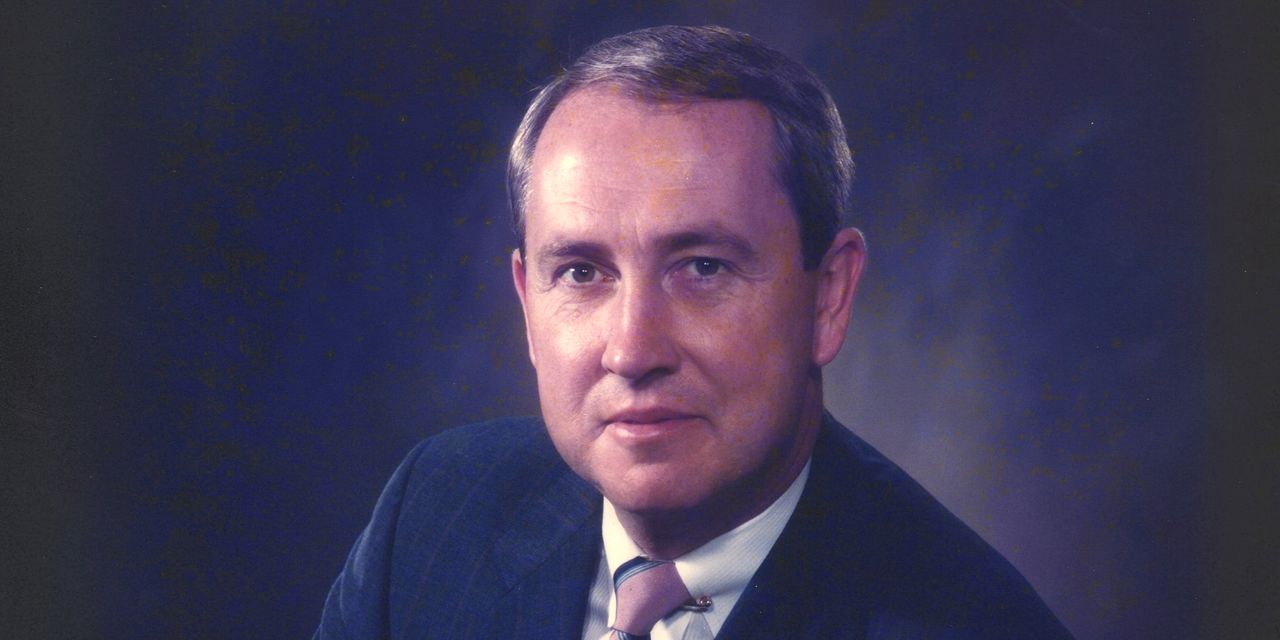 Four years after Thomas Plaskett joined American Airlines , the 1978 deregulation of airfares changed almost everything about the industry.

Mr. Plaskett, who died June 24 at the age of 77, spent the next 13 years in top roles at American, Continental Airlines and Pan American World Airways, navigating an era in which flying ceased to be glamorous and carriers were forced to shave costs relentlessly, slash ticket prices, negotiate alliances and grasp for any remnants of customer loyalty.

Mr. Plaskett, a Harvard M.B.A. who rose to senior vice president of marketing at American, led the creation of the airline’s AAdvantage frequent-flier program, introduced in 1981. Other carriers, including Western Airlines, had experimented with loyalty rewards. American surprised rivals with a comprehensive program backed by software to track the miles. Others rushed to imitate what soon became an industry standard.

“We are attempting to build brand loyalty in a commodity market,” Mr. Plaskett told the New York Times in 1982.

He also helped persuade American Airlines flight attendants to accept a two-tier wage system, allowing the carrier to pay less to new hires. To break down resistance, he met with veteran flight attendants in small groups. Sometimes they cried. “It dawned on me: What was coming to the fore in their minds was, ‘I’m not worth what I’m paid,’” Mr. Plaskett is quoted as saying in “Hard Landing,” a 1995 book by Thomas Petzinger Jr. “We’re telling them, ‘There’s someone out there who’s willing to do your job at half the price.’”