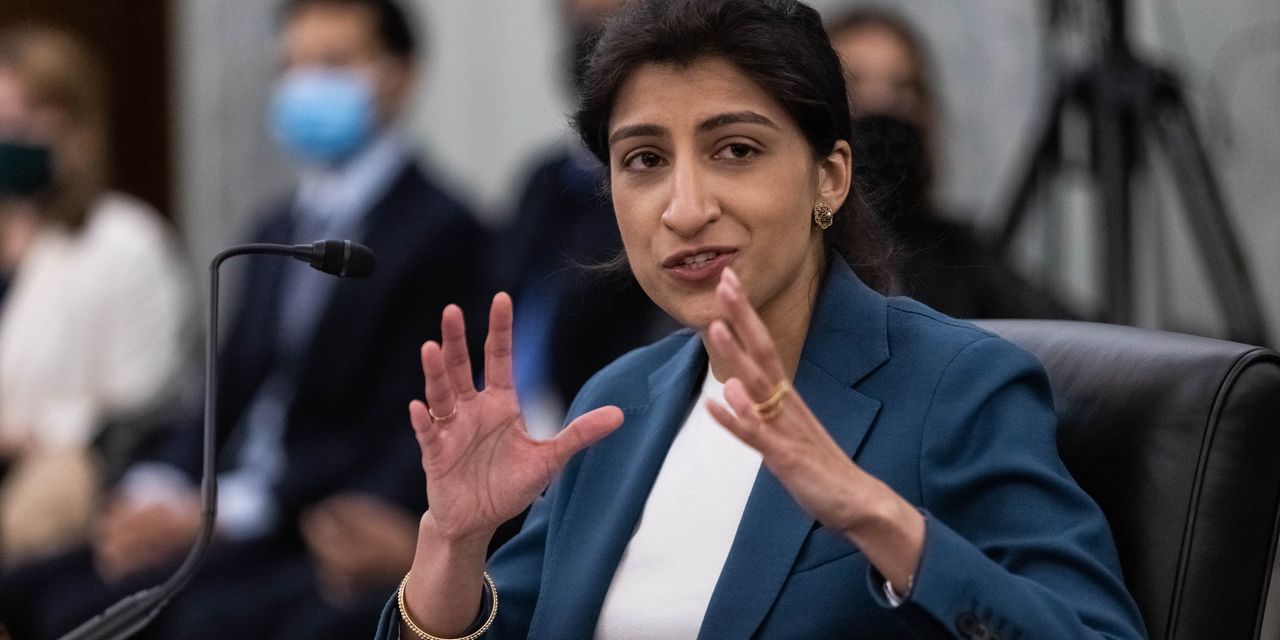 WASHINGTON— Amazon.com Inc. filed a request with the Federal Trade Commission seeking the recusal of new Chairwoman Lina Khan from antitrust investigations of the company, in light of her extensive past criticisms of the online giant.

“Given her long track record of detailed pronouncements about Amazon, and her repeated proclamations that Amazon has violated the antitrust laws, a reasonable observer would conclude that she no longer can consider the company’s antitrust defenses with an open mind,” Amazon said in a 25-page motion filed Wednesday with the FTC.

Ms. Khan has been a leading critic of dominant technology companies—especially Amazon—and a central figure in a progressive movement that favors sweeping changes to antitrust enforcement to take on the nation’s most powerful firms. The Senate confirmed her earlier this month for the FTC, and President Biden immediately installed her as the head of the agency.

Amazon’s recusal request comes at a pivotal time both for the company and the FTC.