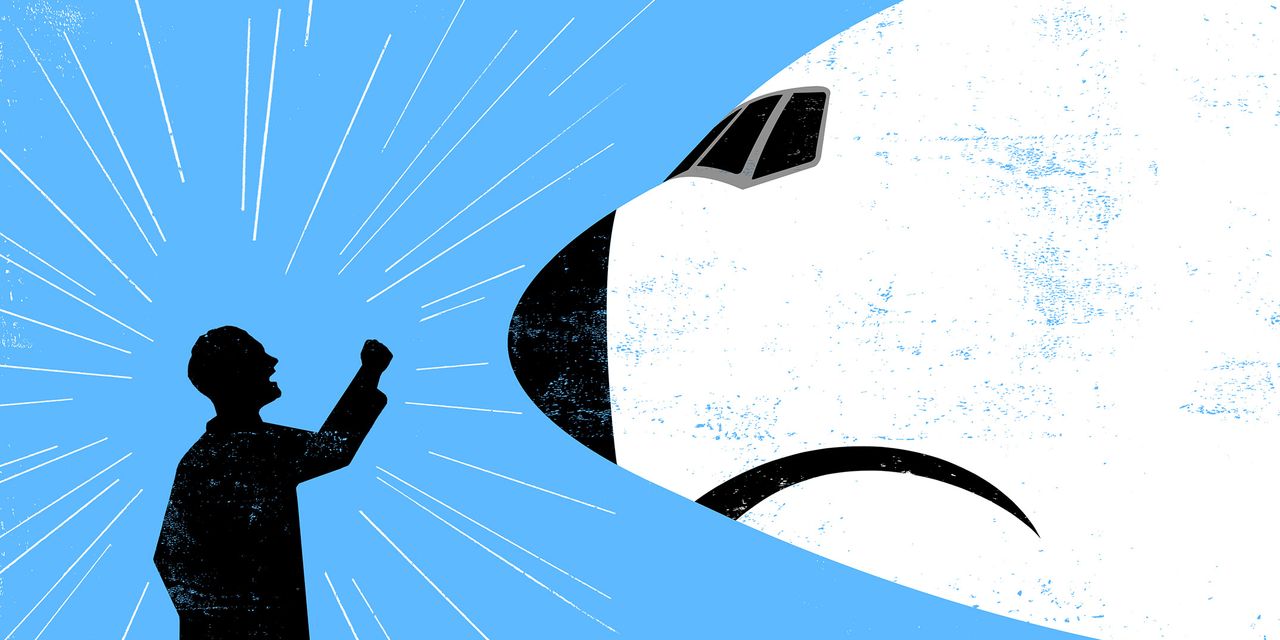 Most years the U.S. Transportation Department receives about 15,000 complaints about air travel.

The torrent stemmed from one particular problem: airlines refusing to give refunds they owed to consumers for flights airlines canceled. That violates U.S. law.

The DOT, under Republican and Democratic administrations, has done very little to help frustrated consumers so far, just one stark example of continued lack of government grit when it comes to consumer issues in air travel.

A coronavirus vaccine was developed and deployed quicker than the DOT could enforce its own rules. Only recently has the department moved to penalize Air Canada , about which U.S. consumers have filed more than 6,300 complaints since the pandemic started, for its failure to pay out refunds owed.