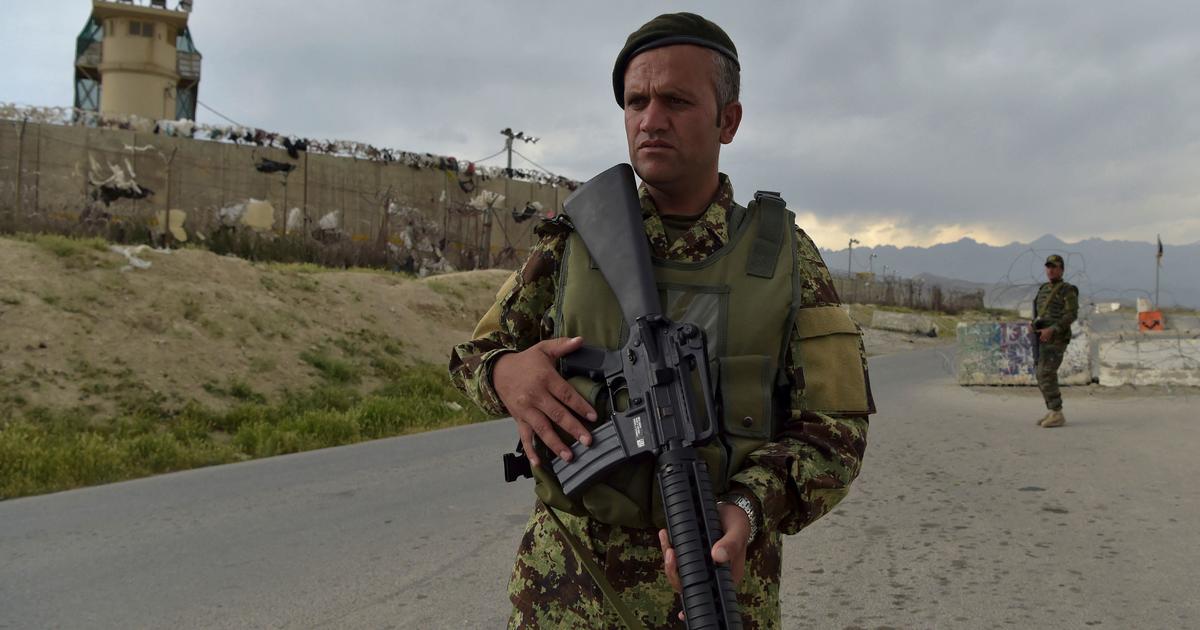 Kabul — The withdrawal of U.S. troops from Afghanistan reached a significant milestone on Friday, with officials confirming that all American forces had left the sprawling Bagram Air Base. For almost 20 years, Bagram has been the primary military base used by the U.S. to wage its war in Afghanistan.

CBS News correspondent Charlie D’Agata reports that the Americans forces’ unceremonious departure from Bagram is the most significant evidence yet that America’s longest war has finally come to an end. The base was in the hands of Afghan security forces as of Friday — way ahead of the deadline President Biden set to have all U.S. forces out by September 11.

But it doesn’t mean the withdrawal of America troops is complete, and officials stressed that the top U.S. commander in Afghanistan, Army General Scott Miller, “still retains all the capabilities and authorities to protect the forces” still in the country.

The U.S. military hasn’t said when the last American soldiers are due to pack up and head home from Afghanistan, but there’s a lot of unfinished business.

The Taliban welcomed the news of the Bagram handover, spokesman Suhail Shaheen told CBS News on Friday, adding: “We hope there are no more foreign soldiers on our land.”

It won’t be long before the U.S. troops are gone, and one American man’s family is terrified that when that does happen, he’ll be abandoned and left in the hands of the Taliban.


“Every effort that you can?”

Mark Frerichs has been missing since January 2020, when he was kidnapped in Kabul. The U.S. Navy veteran and civil engineer from Lombard, Illinois, was taken after going to a meeting in the Afghan capital to discuss a project.

As U.S. soldiers pack up and head home, his family know the clock is ticking, and now Charlene and her husband Chris are begging the White House for help.

Charlene said she wanted to tell President Biden that she knows he’s “well aware of my brother. You know my brother’s situation… Are you doing every effort that you can to get my brother home, like you would if he were your own brother?”

But getting him back home may get tougher without U.S. troops on the ground to provide the intelligence to pinpoint his whereabouts, or the leverage to mount a rescue operation or negotiate a release.

As the former Senior Director for Counterterrorism and Transnational Threats at the National Security Council (NSC), Chris Miller was the man in charge of efforts to bring home American hostages, and he told D’Agata that Frerichs could be included in a prisoner swap.

“Prisoner swaps are as old as the dawn of warfare,” Miller told CBS News. “It’s completely legal and its completely appropriate, and I think there might be an opportunity.”

Miller said that Afghan President Ashraf Ghani has plenty of Taliban prisoners in his country’s jails who might be used as leverage to cut a deal with the insurgent group.

Charlene told CBS News that not a day goes by without her imagining the moment that she gets word that her brother is coming home.

“When they give me that phone call, and tell me that they found Mark and he’s on a plane, you’re going to go meet with him… I would give him the biggest hug when I see him,” she said. “I don’t think I’d want to let go.”

But President Ghani has said that Frerichs’ name didn’t even come up in his meeting with President Biden last week in Washington.

Charlene told D’Agata that she tried to meet first with President Trump, and then President Biden, but both men declined.