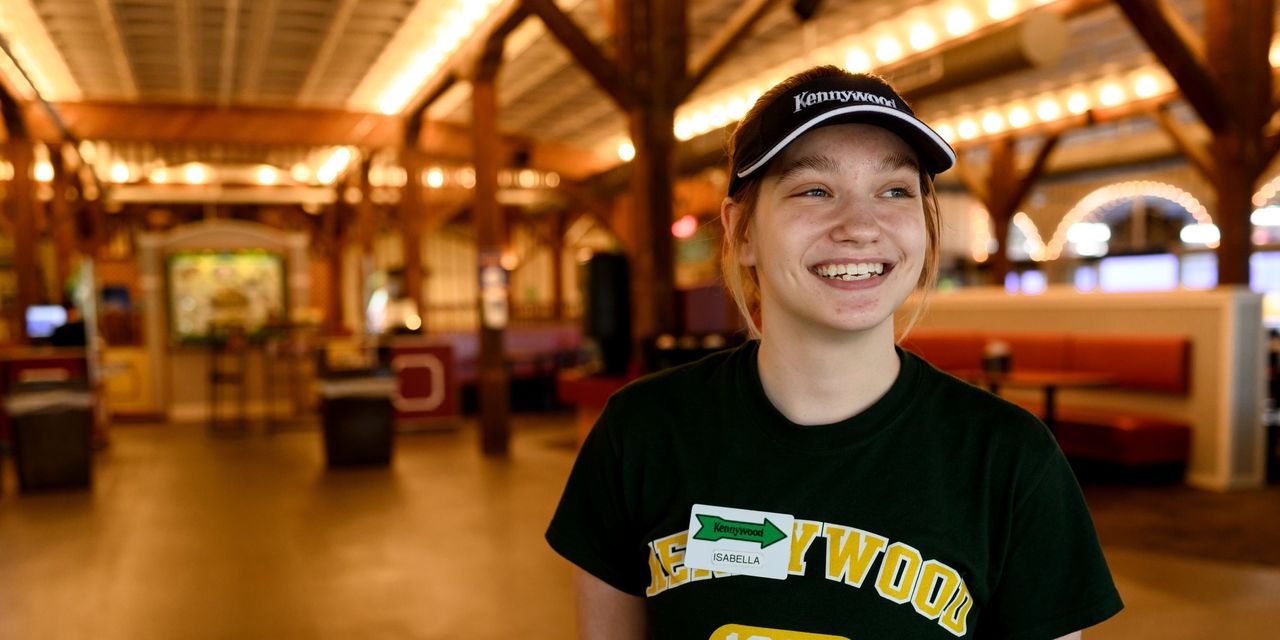 WEST MIFFLIN, Pa.—Grant McCray was busy preparing trays of chicken fingers and french fries at Kennywood, an amusement park just outside Pittsburgh. It was pushing 90 degrees, but the 19-year-old said he didn’t mind.

Mr. McCray earns $15 an hour cooking for other young people who work at the park’s roller coasters, arcade games and gift shops. Earlier this year, he quit a $10-an-hour job at Chipotle when a friend told him he could earn a lot more at Kennywood, which raised pay for summer employees amid a severe worker shortage. Now he has money left over after splitting $750 a month in rent and utilities with a roommate, he said.

“It’s better than all my other jobs,” Mr. McCray said.

The pandemic dealt amusement parks a severe blow last year, and they have been working to staff up amid the reopening this summer, by increasing pay and handing out other perks—from free french fries to free family passes.

Amusement parks across the country have been forced to increase wages. Universal Studios Orlando increased its minimum pay across a range of positions to $15 an hour, up from $13 an hour for 18,000 employees. Cedar Point, an amusement park in Sandusky, Ohio, doubled starting pay to $20 an hour, and it had to reduce its operating hours at the start of the season due a shortage of workers. And Splish Splash, a water park on Long Island, bumped pay up to $18 an hour.