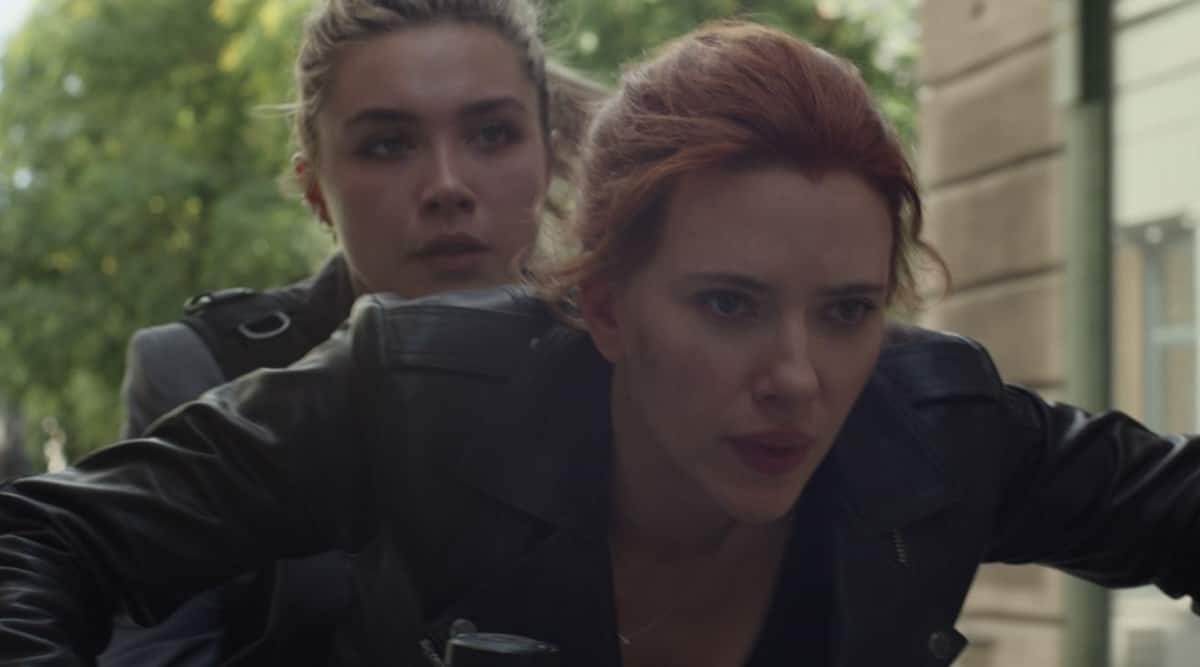 A new featurette from Black Widow has Marvel Studios chief Kevin Feige talking about the significance of the Scarlett Johansson movie.

The Cate Shortland directorial is the much-awaited exploration of the character of Natasha Romanoff and her past before the Avengers and S.H.I.E.L.D.

In the Black Widow featurette, Kevin Feige says, “We’ve been waiting to tell the story of Natasha Romanoff for years. It was one of the great post-Infinity saga opportunities. How to evolve into Phase Four.”

Scarlett Johansson adds, “Natasha is a product of all these films that we’ve done. Kevin’s genius is that he thinks in this really huge, unexpected way.”

The story is set after the events of 2016’s Captain America: Civil War in which the former Russian spy found herself on the run from the law after helping Steve Rogers and Bucky Barnes.

The official synopsis of the film reads, “In Marvel Studios’ action-packed spy thriller “Black Widow,” Natasha Romanoff aka Black Widow confronts the darker parts of her ledger when a dangerous conspiracy with ties to her past arises. Pursued by a force that will stop at nothing to bring her down, Natasha must deal with her history as a spy and the broken relationships left in her wake long before she became an Avenger.”

Black Widow releases in many global markets on July 9. There is no word on its India release yet.