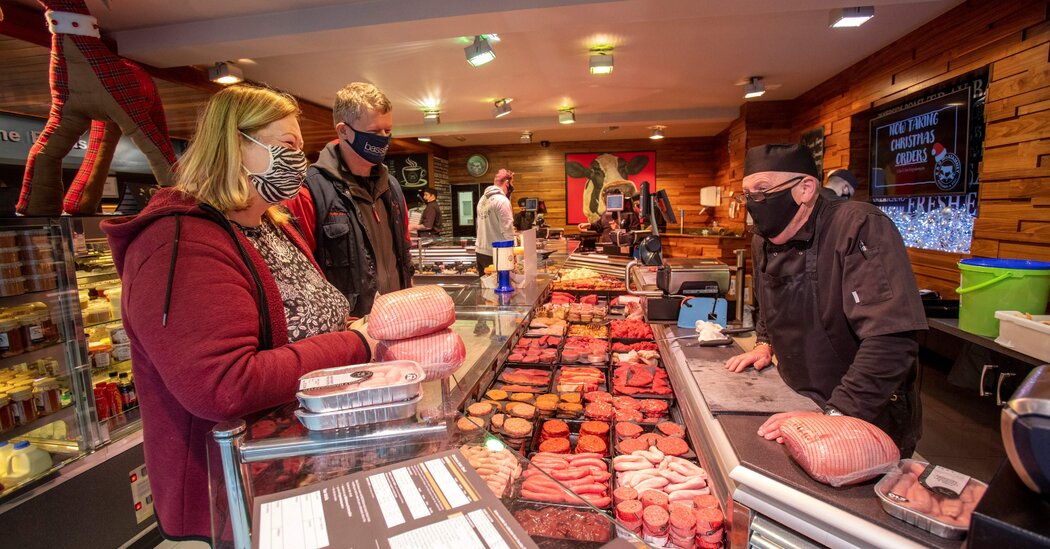 LONDON — Britain and the European Union have called a truce in the “sausage wars.” But far from being settled, this bitter dispute over breakfast links raises vexing questions about the future of Northern Ireland.

After weeks of sometimes angry negotiations, the two sides agreed Wednesday to a three-month delay in regulations that would ban shipments of sausages and other chilled meats from mainland Britain to Northern Ireland.

The delay is designed to give both sides time to work out technical disputes in the post-Brexit trade arrangements for the North, which straddles the trading systems of Britain and the European Union, requiring checks on goods flowing between the North and the rest of the United Kingdom.

It may also defuse tensions among unionists and their more strident allies, the loyalists, in Northern Ireland, who want the territory to stay within the United Kingdom. They have latched on to the dispute to protest what they view as their growing alienation from the United Kingdom.

The loyalist marching season begins in 10 days, and there are fears of a fresh eruption of violence in the North, which has been mostly peaceful since the Good Friday Agreement ended decades of sectarian strife in 1998.

While the trade issues involving sausages are not all that complicated — Britain could simply sign on to the European Union’s food safety standards — the political issues are, especially for Prime Minister Boris Johnson’s government, which views Northern Ireland as a litmus test of its drive to diverge from Brussels.

“It is a sort of proxy battle,” Fintan O’Toole, a columnist at the Irish Times, said of the spat over sausages. “We’re seeing a bit of de-escalation today, which is good and shows that this is a matter of choice. It could be resolved with the stroke of a pen in London. But it’s a question of symbolism.”

Aligning itself with European standards on food safety would be seen by Mr. Johnson and other Brexiteers as a concession to the bureaucrats in Brussels. It could also complicate a future trade agreement with the United States, which Mr. Johnson has presented as a prime dividend of Brexit.

Moreover, analysts said, stoking tensions over British sausages with the European Union is politically convenient for Mr. Johnson with his pro-Brexit base at home. Mr. O’Toole pointed out that food products — and more specifically, meat — have often figured in battles between Britain and the European continent.

During an outbreak of mad cow disease in the 1990s, when fearful Germans and French stopped eating beef from Britain, the British tabloids ran headlines about the “beef war” raging across the English Channel. “Kohl’s beef blitzkrieg,” said one, referring to the then-chancellor of Germany, Helmut Kohl.

When other European leaders pressed Mr. Johnson to resolve the latest dispute at the recent Group of 7 summit meeting, he made it all about sausages, asking President Emmanuel Macron of France, “How would you like it if the French courts stopped you moving Toulouse sausages to Paris?”

On Wednesday, the British government welcomed the European Union’s extension on shipments of chilled meats but made clear it was seeking more permanent changes to its trade relationship with Northern Ireland.

“Northern Ireland is an integral part of the United Kingdom, and its consumers should be able to enjoy products they bought from Great Britain for years,” said David Frost, the minister in charge of relations with Brussels.

In truth, Northern Ireland would be likely to benefit from a ban on British sausages, since its own sausage producers would rush to plug the gap in supply. But as analysts note, the point is not the sausage industry but the future of the Northern Ireland protocol, the legal agreement that gives the North its hybrid status.

The protocol arose from a deal between Mr. Johnson’s government and the European Union to avoid resurrecting a hard border between Northern Ireland and the Republic of Ireland, which is a member of the bloc’s single market. It has become a reviled symbol for unionists and loyalists, who argue that it drives a wedge between them and the United Kingdom.

Loyalists said on Wednesday that a three-month delay in the ban on sausages would do little to forestall their drive to overturn the protocol.

“If anything, it has shown how ridiculous the protocol is and has enraged people further,” said David Campbell, chairman of the Loyalist Communities Council, which represents paramilitary groups that some say are fomenting unrest. “Why should a foreign bureaucracy dictate what products one U.K. citizen can supply to another?”

Mr. Campbell said he still believed that violence could break out in Belfast and other cities on July 12, when loyalist bands march to commemorate William of Orange’s military victory over a Catholic king, James II, in 1690.

Opponents of the protocol were dealt another setback on Wednesday when a high court judge in Belfast threw out a legal challenge against it. The judge, Adrian Colton, ruled that the protocol was legal and did not violate the terms of the Good Friday Agreement, rejecting a case brought by prominent unionist political figures.

The problem for unionists and loyalists, experts said, is that there is no viable alternative to the protocol that would not accelerate the outcome they least want — the re-imposition of a hard border between Northern Ireland and Ireland, ultimately hastening calls for reunification.

“Do they want to go back to square one and consider the alternative, which is a hard border on the island of Ireland?” said Bobby McDonagh, a former Irish ambassador to Britain. “If there was a hard border, the case for, and speed toward, reunification would increase. That is the dilemma for unionism.”

The fallout from Brexit has upended Northern Ireland’s main pro-union political party, the Democratic Unionists, which has ousted two leaders in the last three months. The party backed the deal that created the protocol but now wants it overturned. In a recent poll, four out of five voters said they did not trust the party on the protocol; 86 percent said they did not trust the British government.

All of this has played to the advantage of Sinn Fein, the largest Irish nationalist party, which favors reunification and has been rising in the polls even as the unionists swoon. Sinn Fein, which opposed Brexit, argues that the British government has no choice but to implement the protocol.

“Clearly, there are issues that need to be resolved,” Michelle O’Neill, the leader of Sinn Fein in Northern Ireland, said in a recent interview. “But the protocol is the only mitigation we have against the worst excesses of Brexit. They signed on it, and they now need to get on with it.” 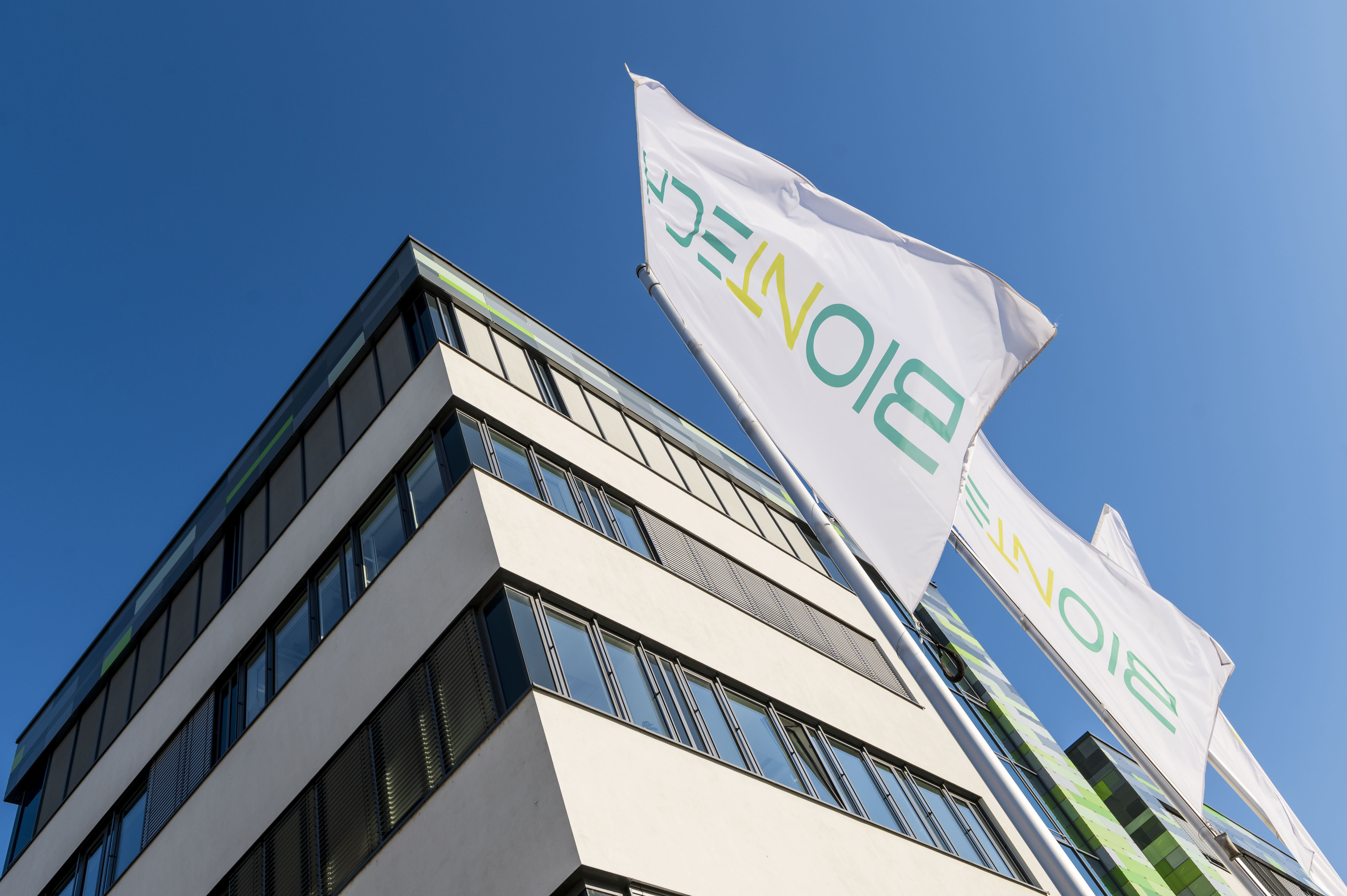 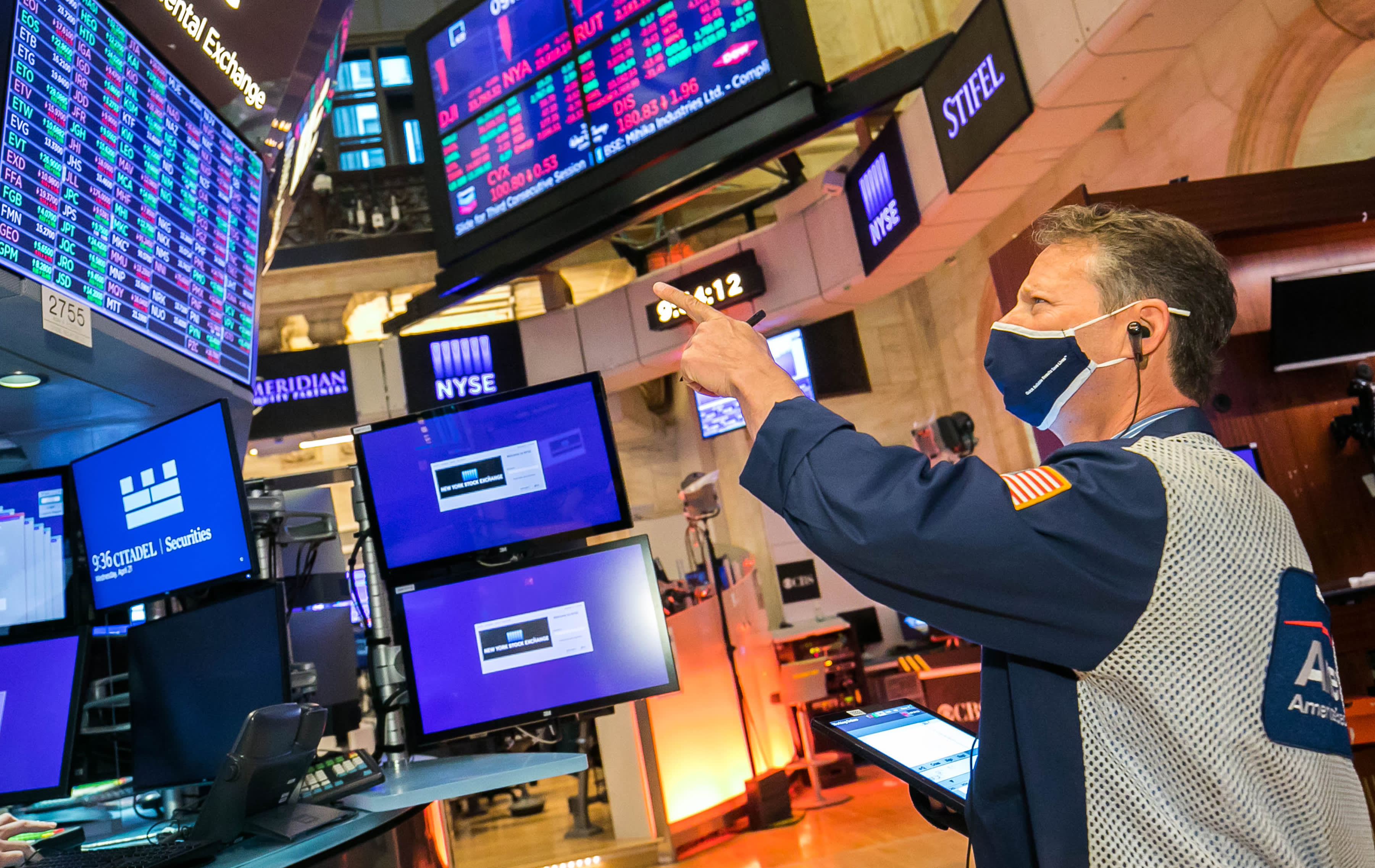 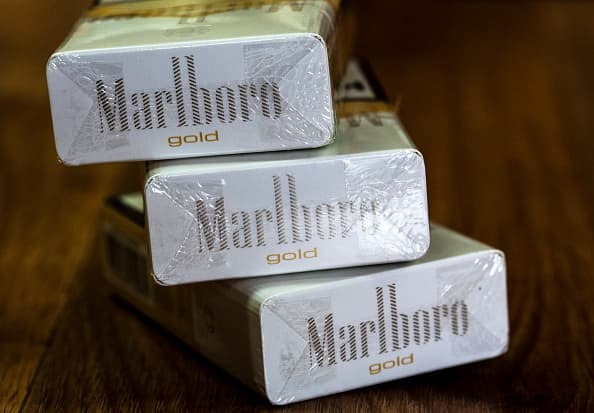 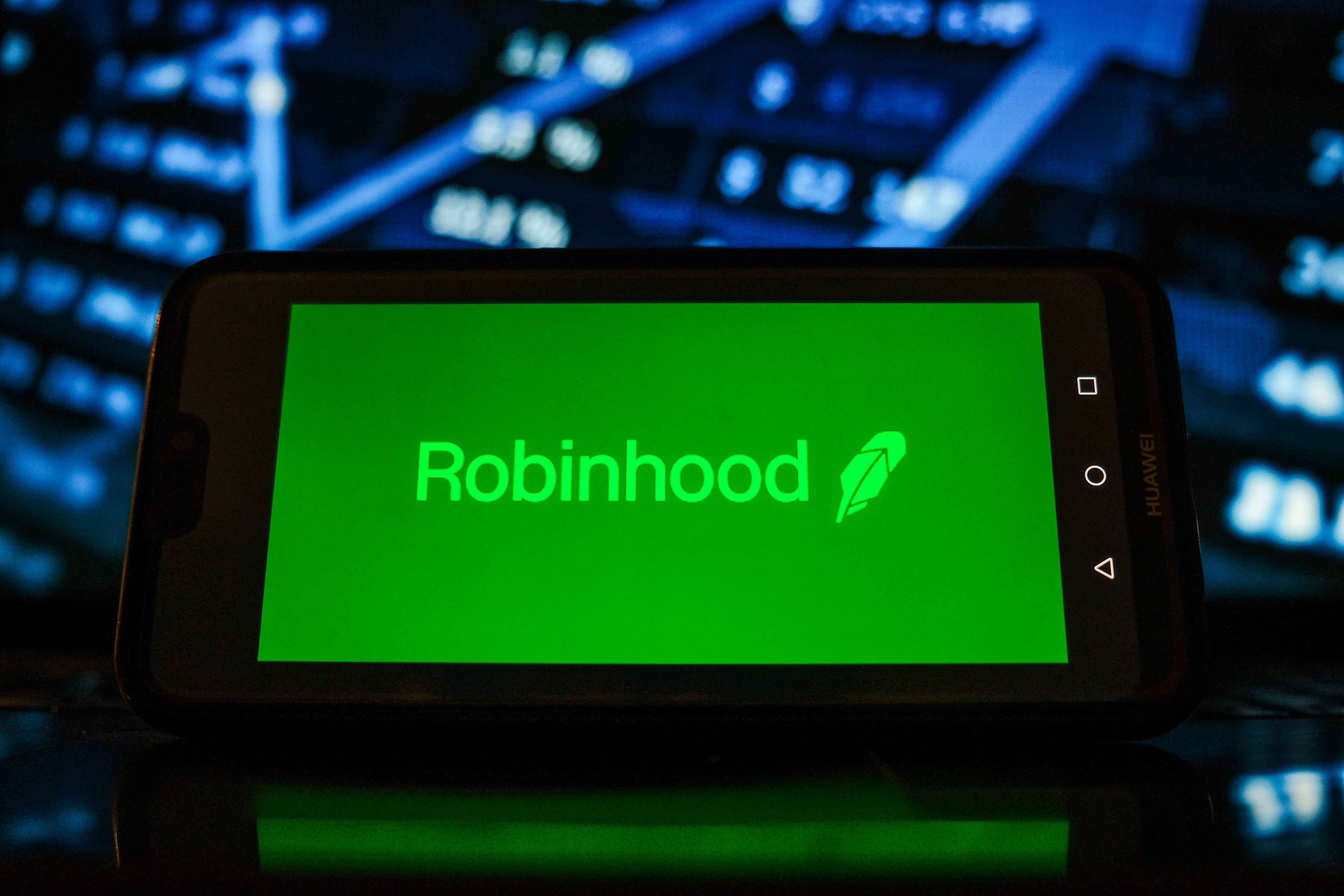 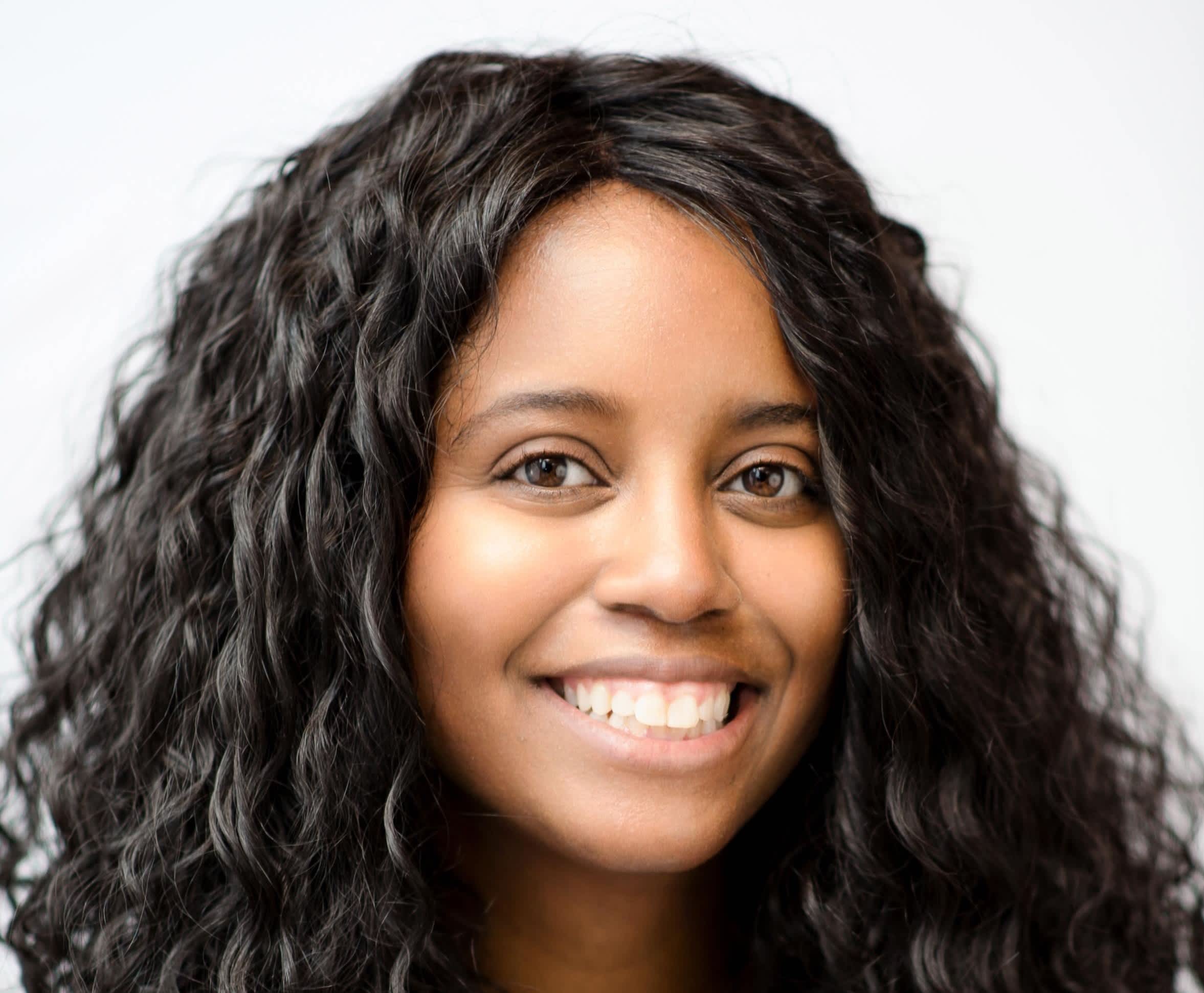 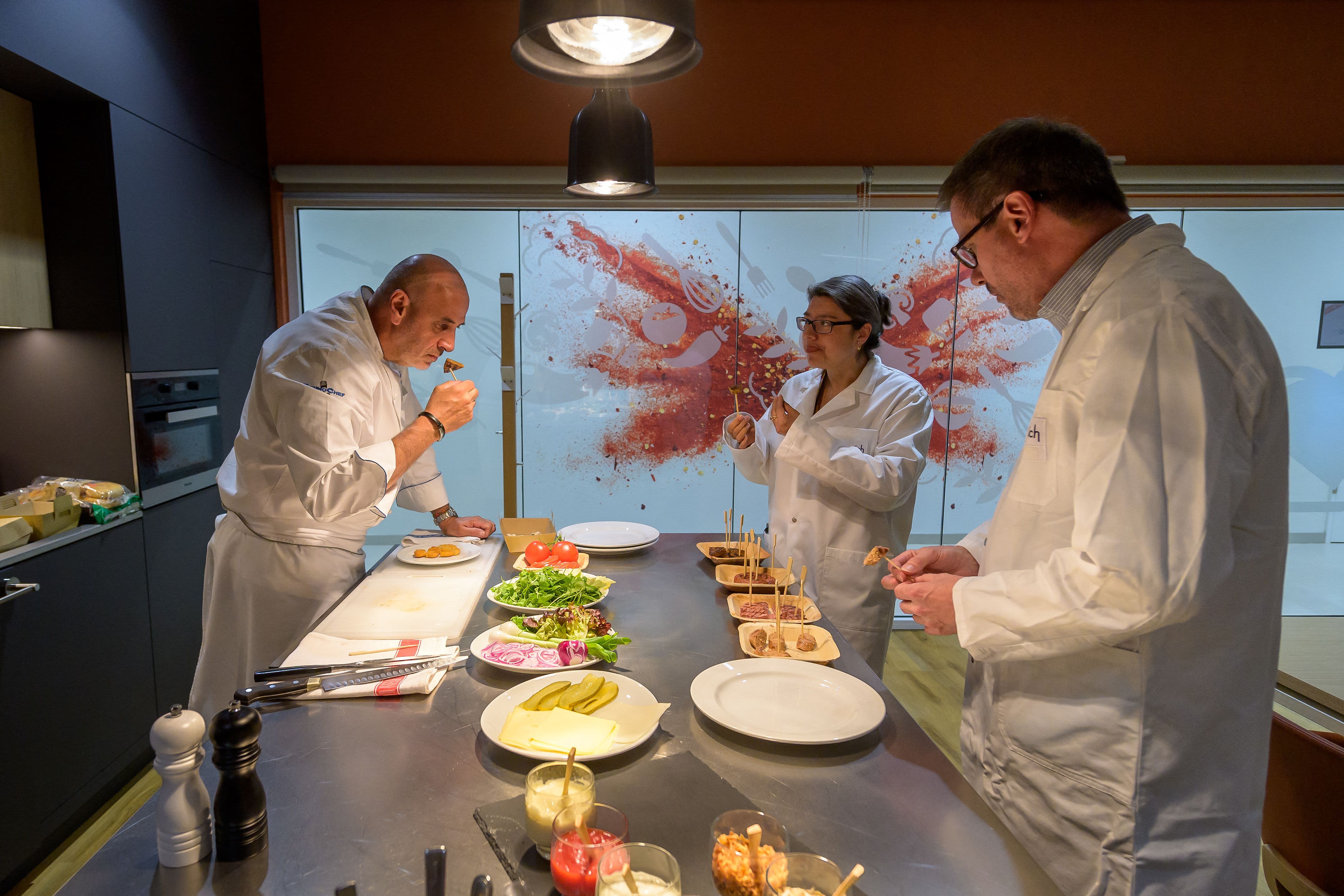