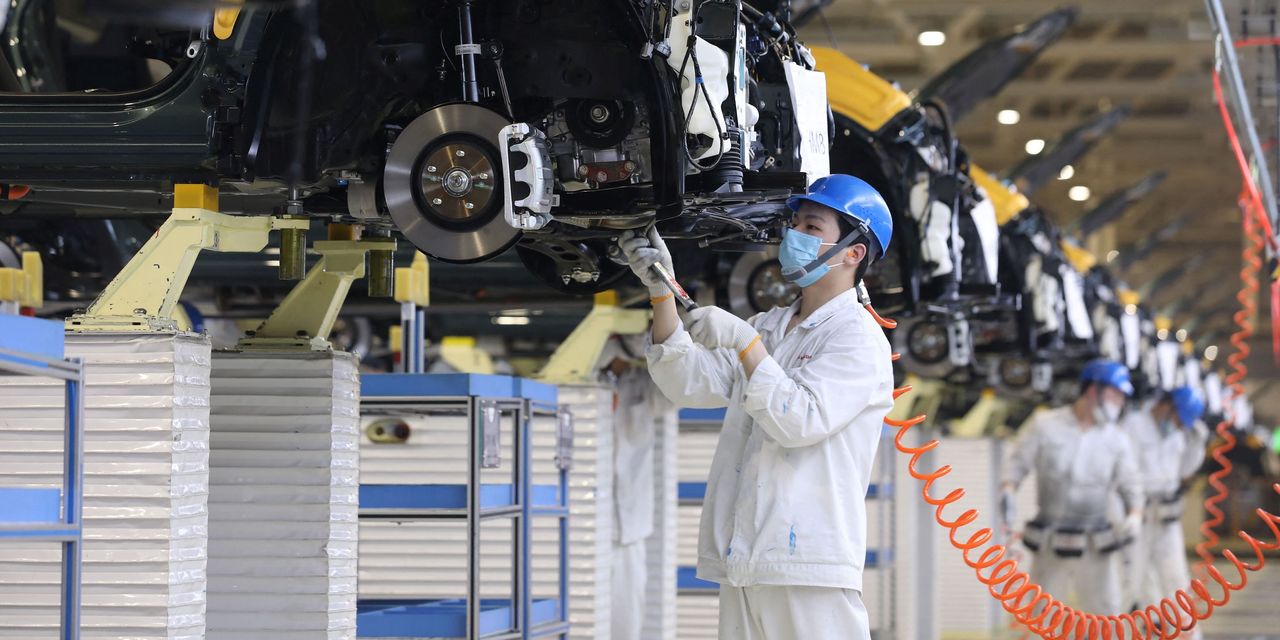 Sales of passenger cars in June were down 5.1% from a year earlier to 1.58 million vehicles, the China Passenger Car Association said Thursday. April-June sales were up 2.3% from the same period last year, when the market began to recover from a nationwide pandemic lockdown.

Much of the June decline could be attributed to supply constraints that have emerged in recent months, the association said: The historic chip shortage has crimped production for auto makers around the world, including some in China, the group said.

Japanese car makers were among the hardest-hit by the chip shortage last month. Nissan Motor Co. ’s China sales were down 16% in June from a month earlier, while Honda Motor Co. ’s were off 17%. Honda cited component shortages.

The car association said it expects supply constraints to ease in the second half of the year.