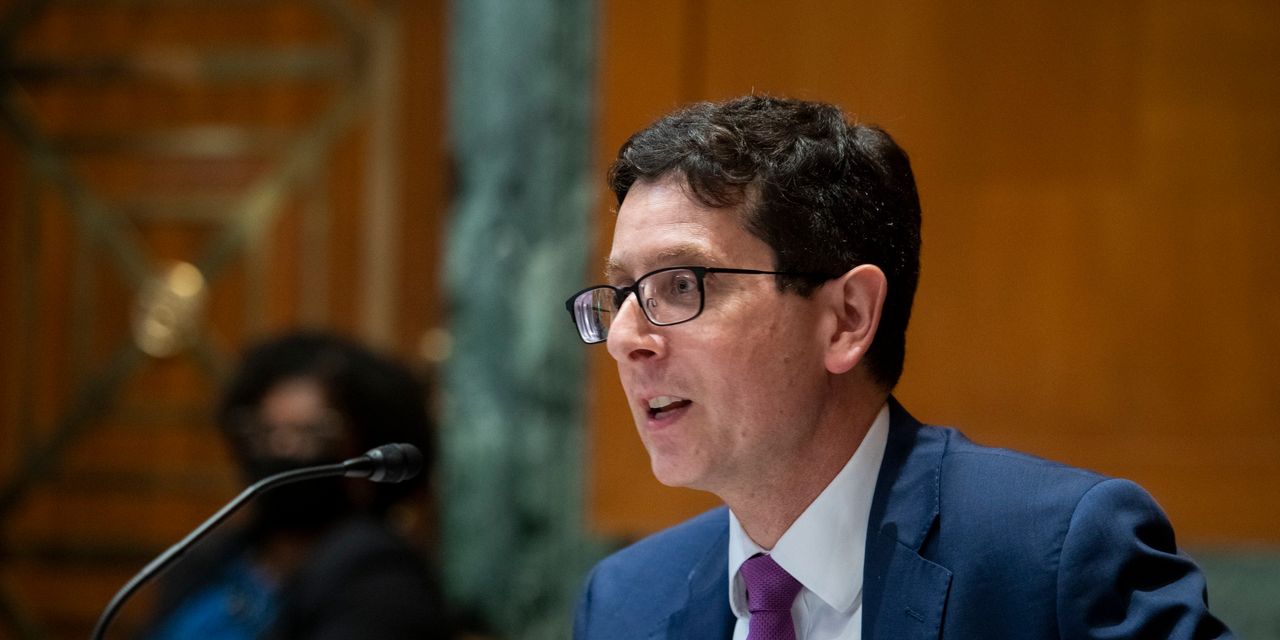 Beyond 2021, however, the agency sees smaller deficits as a recovering economy boosts federal revenues. Forecasts for the federal debt are also slightly lower than in the February report. The federal debt will grow to 103% of the economy at the end of 2021 before dipping slightly between 2023 and 2025, CBO said.

The agency estimated real gross domestic product growth of 7.4% in the fourth quarter of 2021 compared with a year earlier, up from the 3.7% projected in February, when CBO last issued updated projections on the federal budget and U.S. economy. The agency also sees inflation rising by 2.8% in the fourth quarter from the previous year before falling back to 2% in 2022, as measured by the personal-consumption expenditures price index. In February, before enactment of the stimulus bill, the agency saw inflation rising by 1.7% this year.

Besides the stimulus spending, the CBO said it sees life returning to normal sooner than it did in February and households spending the mountain of liquid savings they have accumulated during the pandemic at a faster pace.

The new CBO estimates are the first 10-year budget and economic forecasts released since the latest stimulus package was enacted. That package sent $1,400 checks to many Americans, extended supplemental unemployment benefits and directed money to schools and local governments.