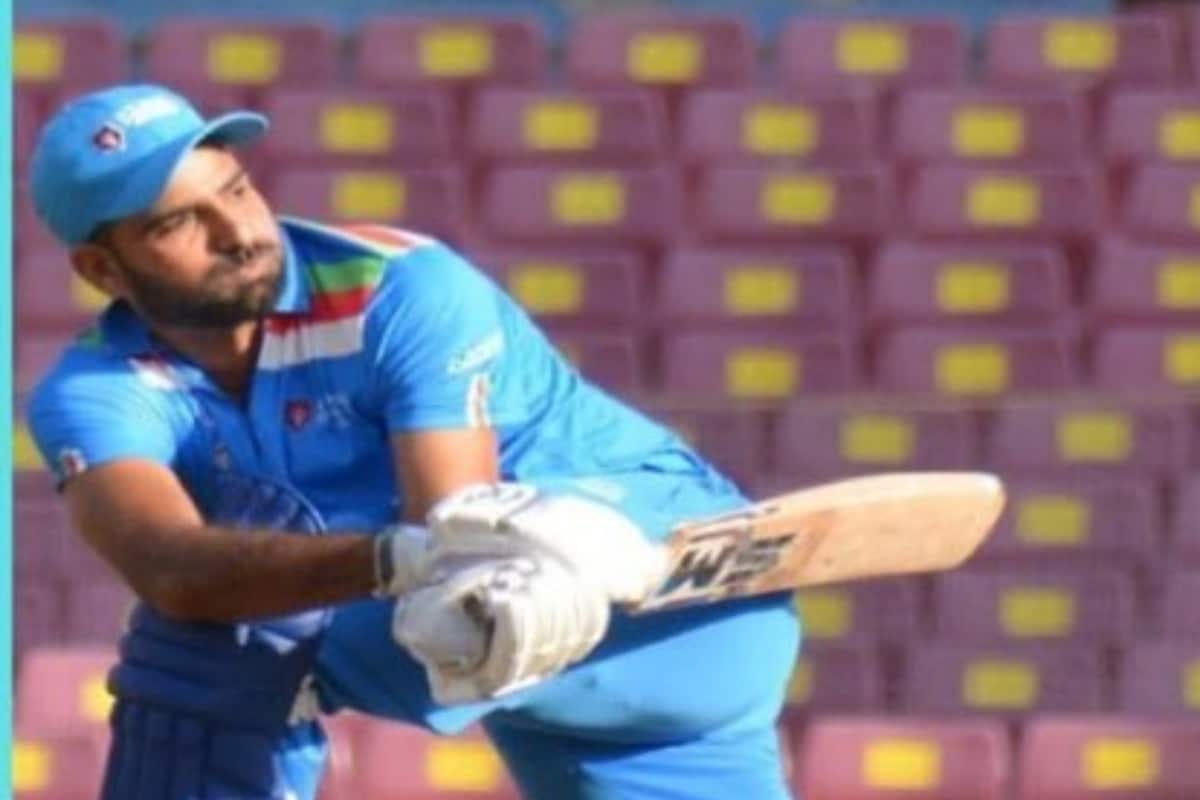 Delhi all-rounder Subodh Bhati has slammed a double century in a club game. Bhati, who plays for Delhi in domestic circuit, hammered 205 off just 79 balls. He was representing Delhi XI New against Simba. He attacked the opposition right from the word ‘go’ as he slammed 17 sixes and as many fours. His innings made sure his team post a mammoth total of 256 in the 20 overs. In reply, the opposition tried to make a match out of the game but could muster 199 in the 18th over.

“He was found to be positive, following a PCR Test carried out among the National Players, Coaches, and Support Staff yesterday, following the identification of Grant Flower as Covid Positive.

“Niroshan is now undergoing due medical protocols.”The development casts a shadow on the series, but reports have suggested that all players have tested negative.All-rounder Dasun Shanaka is likely replace Kusal Perera as the captain of Sri Lanka’s team.

The 29-year-old, an explosive batsman and a seam bowler, will become Sri Lanka’s sixth captain in less than four years if he gets the job.