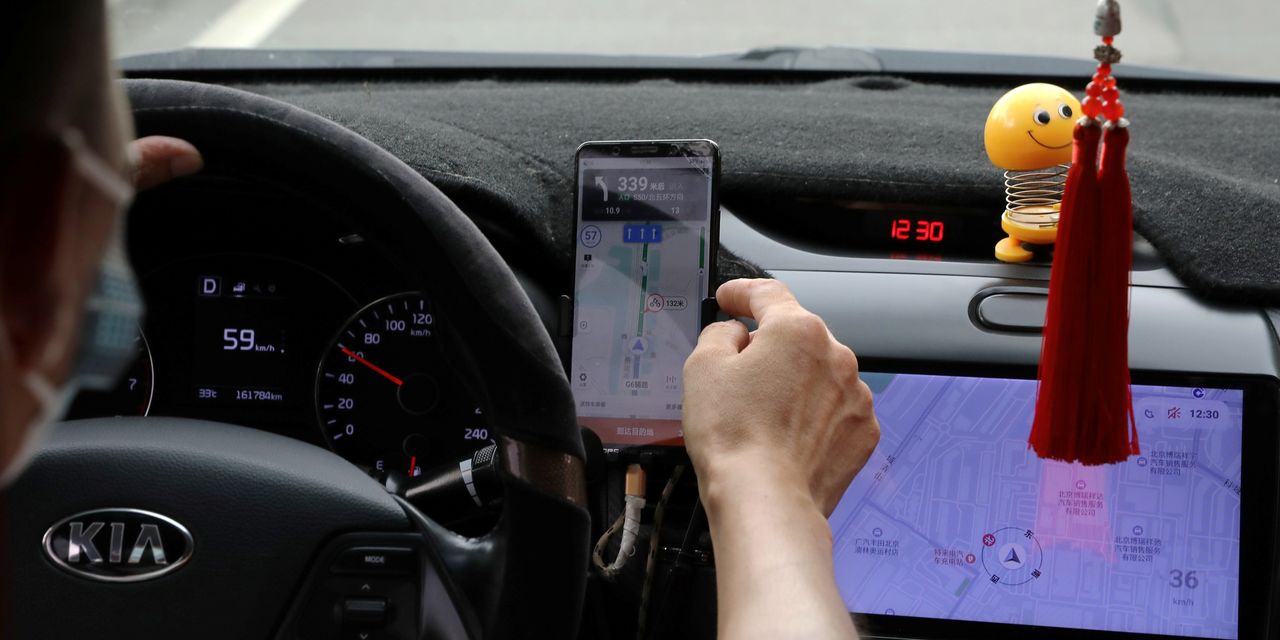 SINGAPORE—China’s regulatory action against Didi Global Inc. threatens to impinge on the Chinese ride-hailing behemoth’s growth as it faces increasing competition at home and struggles to expand into new countries and new lines of business.

While the Beijing-based company’s U.S. initial public offering valued it at more than $67 billion, Didi faces a raft of challenges as it seeks to stay in the black after years of losses from burning cash to win customers, even as economies around the world bounce back from the pandemic.

Didi reported a quarterly profit of about $800 million in the first three months of this year, most of that because of its market dominance and concentration in China. That commercial strength may now weigh on its prospects as the company comes under regulatory scrutiny at home, analysts say.

On Sunday, the country’s internet watchdog, the Cyberspace Administration of China, ordered mobile app stores to remove Didi’s China app. Two days earlier, the same regulator launched a cybersecurity review of the company. Didi didn’t respond to a request for comment on the impact of the move on its business.