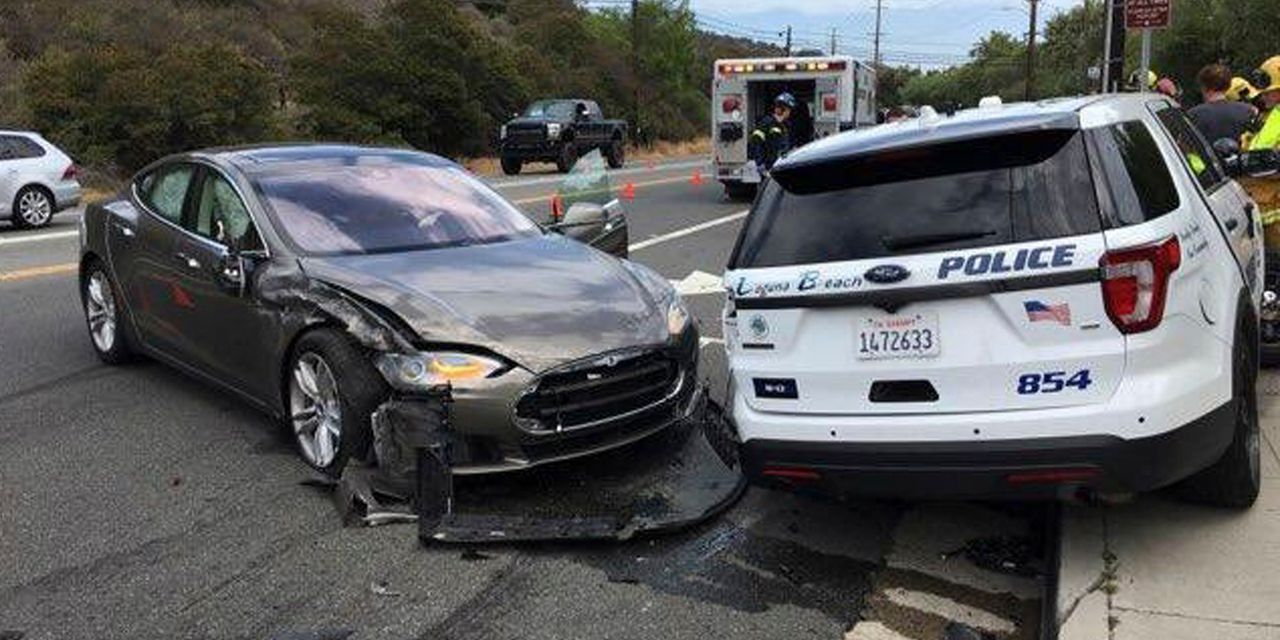 Federal regulators are tightening their oversight of car crashes that involve advanced driver-assistance or automated-driving features, a shift that follows growing concern over the role that systems such as Tesla Inc.’s Autopilot have had in crashes.

The National Highway Traffic Safety Administration said in a new order on Tuesday that companies must report serious crashes involving driver-assistance and automated-driving systems to authorities within a day of learning about them. Manufacturers and operators will also have to issue broader monthly reports about their vehicles’ safety.

The data will help investigators track patterns in automated-driving crashes, the agency said.

The order applies to simpler driver-assistance features that are already relatively commonplace, as well as more automated systems that are just beginning to gain wider adoption. The technology under scrutiny includes lane-keeping assistance and cruise-control systems that keep a fixed distance behind a leading car, as well as higher-tech systems such as features offered by Tesla that can guide a car along highways with minimal driver input.