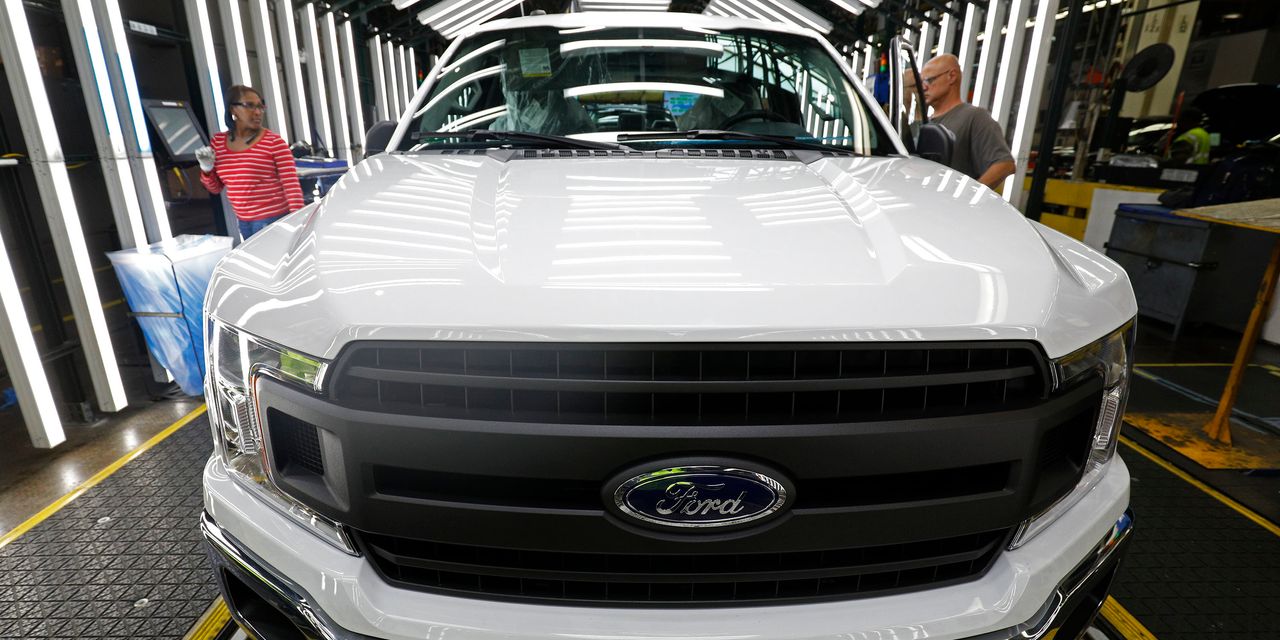 Motor Co. will close several U.S. factories through much of July and cut output at others as the computer-chip shortage that has plagued the auto industry for months spills into the second half of 2021.

Ford said Wednesday that its pickup truck factories in Michigan, Kentucky and Missouri will reduce or stop production for much of July, while an Explorer plant in Chicago will be idled for the entire month. Other models that will see production cut or scrapped in July include the Lincoln Nautilus and Ford Escape SUVs and the Ford Mustang sports car.

The closures signal that the chip shortage will hamstring the industry well beyond the second quarter, a period that some auto executives had said would mark the worst of the supply problem.

Ford said it is giving priority to the completion of thousands of vehicles that it has assembled in recent months but parked in lots near factories as it awaits needed computer chips. It will continue to build new vehicles, but will curb production so it can move out some of those waylaid models, the company said.

The chip shortage has crimped auto production across most or all car manufacturers globally since the start of the year. But the effect has been uneven, with Ford among the auto makers dealt an exceptionally hard blow.

Ford has been forced to scrap production of more than 350,000 vehicles that it had planned to build this year through May, compared with about 250,000 vehicles for

, according to research firm LMC Automotive.

Ford also has fared worse on the impact to full-size pickup trucks and large SUVs, which are the main profit engines for Detroit companies and

NV, maker of the Ram brand. About 37% of Ford’s lost production came from those categories, compared with 13% for Stellantis and 1% for GM, the research firm said.

as one reason for the outsize effect on its production. Nine of Ford’s direct suppliers of various components source chips from the company, Ford Chief Executive

Thousands of U.S. workers at GM, Ford and Stellantis factories have been intermittently out of work in recent months as plants go offline or reduce shifts. In addition to unemployment benefits, unionized workers are eligible for supplemental pay from the companies under their labor contracts with the United Auto Workers.

How the Global Chip Shortage Affects You

Write to Mike Colias at Mike.Colias@wsj.com and Nora Naughton at Nora.Naughton@wsj.com