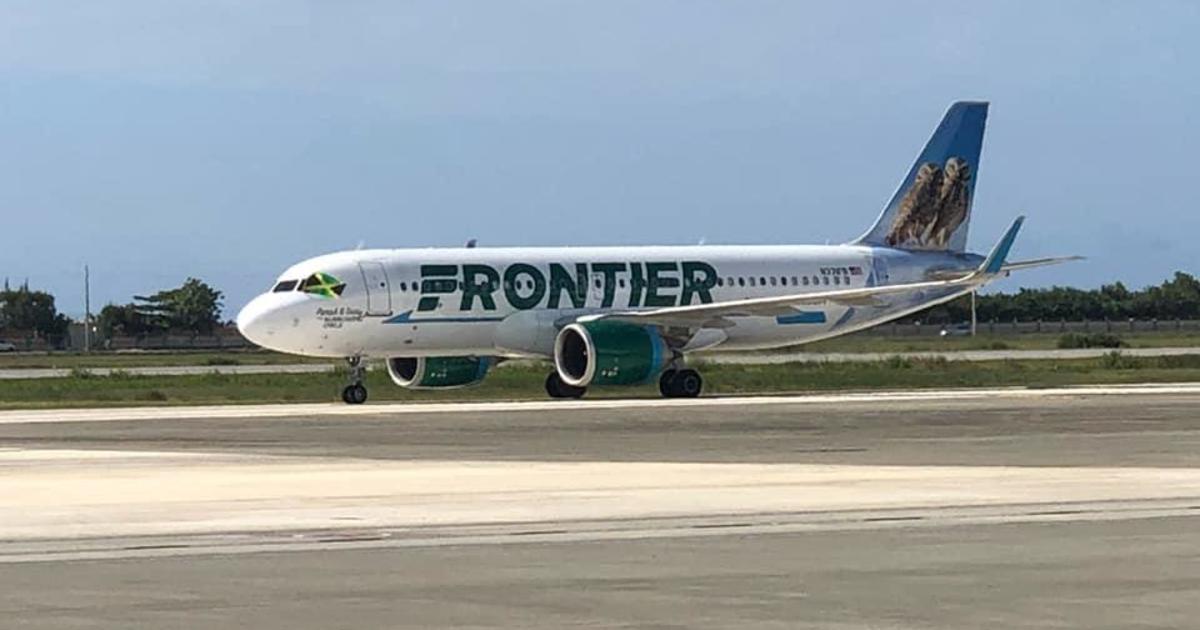 Frontier Airlines is revoking its “COVID recovery charge” after less than a month, the discount carrier said on Wednesday.

Denver-based Frontier had added a $1.59 per passenger, per one-way-flight fee in May to offset costs including additional sanitation and cleaning on its aircraft and at the airport. The now-revoked surcharge was included in Frontier’s total promoted fare rather than an add-on fee, the airline said.

The fee “was meant to provide transparency and delineate what portion of the fare was going toward Covid-related business recovery, including repayment of a CARES Act loan from the U.S. Government,” a Frontier spokesperson stated in an email to CBS MoneyWatch.

“However, to avoid misinterpretation, the airline will discontinue the practice of breaking out this category within its overall promoted fares,” a spokesperson said.

The change comes a day after the travel blog Miles to Memories reported the carrier had begun charging the fee, while noting that Frontier was among the 10 carriers to accept a total of $50 billion in federal government support during the pandemic. The move also comes just over a week after the airline discontinued pre-boarding temperature screens, as first reported by USA Today.


Frontier, however, did try adding a charge to block the middle seat between passengers, but withdrew that fee as well in May of last year, after drawing negative reviews.