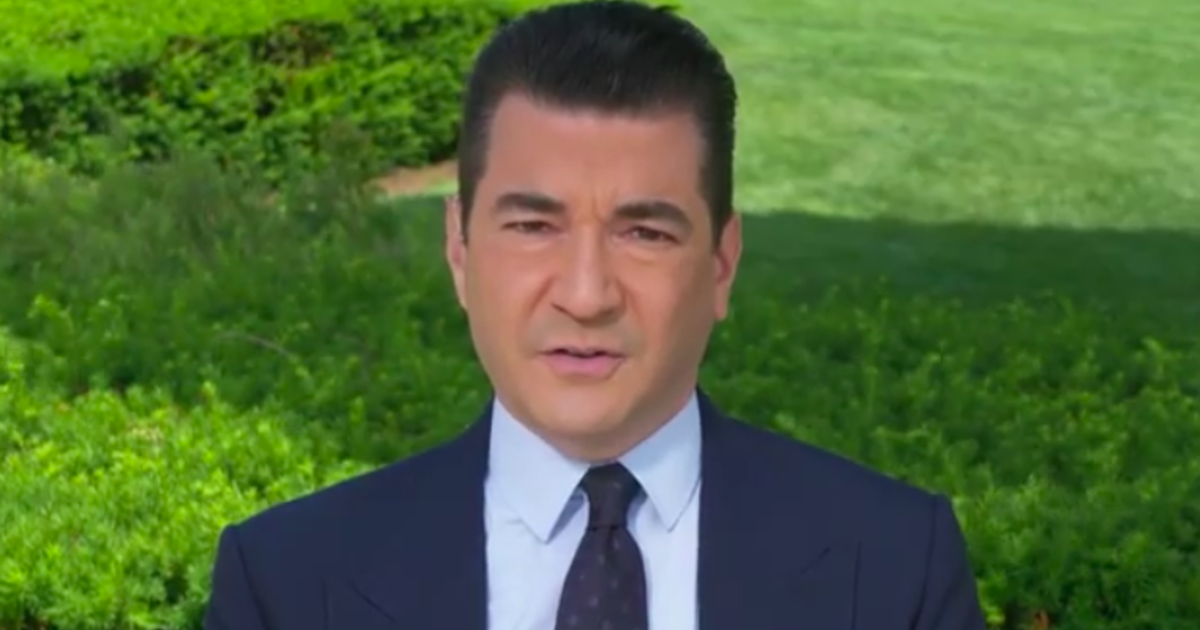 Washington — As the U.S. continues to navigate its way through the COVID-19 pandemic, Dr. Scott Gottlieb, the former commissioner of the Food and Drug Administration, said areas of the country could experience “very dense outbreaks” with the concerning Delta variant continuing to circulate.

“It’s going to be hyper-regionalized, where there are certain pockets of the country [where] we can have very dense outbreaks,” Gottlieb said Sunday on “Face the Nation.”

The most vulnerable areas continue to be those with low vaccination rates and low rates of immunity from prior infections. According to the Centers for Disease Control and Prevention, many southern states have vaccination rates that lag behind the national average.

“I think as you look across the United States, if you’re a community that has low vaccination rates and you also think that there was low immunity from prior infection, so the virus really hasn’t coursed through the local population, those communities are vulnerable,” he said. “So, I think governors need to be thinking about how they build out health care resources in areas of the country where you still have a lot of vulnerability.”

Governor Asa Hutchinson of Arkansas, a state where hospital admissions are up 30%, expressed concern about the Delta COVID-19 variant and low vaccination rates in his state.

“The Delta variant is a great concern to us. We see that impacting our increasing cases and hospitalizations,” Hutchinson said on “Face the Nation.” The governor also noted that vaccine hesitancy is high in his state, which he attributed to conspiracy theories, the pause in Johnson & Johnson’s one-shot regimen in April and individuals simply not believing in the efficacy of the virus.


The Delta variant, first discovered in India, has now been found in 49 states and Washington, D.C. The variant is more transmissible and can lead to more severe disease than other strains of the coronavirus.

In the U.K., the Delta variant now accounts for 99% of new COVID cases, according to Public Health England. Gottlieb says the US is only a month or two behind the U.K. in terms of their experience with the variant.

“They’re seeing cases grow. They’re certainly not taking off with the same velocity that we’ve seen in past epidemics. The other thing that we’re observing about the U.K. experience right now is it’s not having the same impact. So they’ve had about 90,000 cases, they’ve had about 1,000 hospitalizations. The vast majority are in people who are unvaccinated. Only 8% of people who have been fully vaccinated are among the hospitalized patients,” Gottlieb said. “And so you have a situation where you have a population that has more immunity, not just through vaccination, but also through prior infection. So it’s not having the same impact in terms of causing severe death and disease as it was during the last epidemic.”